Portsmouth Football Club are deeply saddened to learn that Papa Bouba Diop has passed away at the age of just 42.

The Senegal international joined the club from Fulham in the summer of 2007 and made 72 appearances for the Blues.

His debut arrived in a goalless draw with Liverpool and the midfielder came off the bench at Wembley when Pompey beat Cardiff to lift the FA Cup at the end of his first season with the club.

Diop also played the full 90 minutes of the dramatic 2-2 draw with Italian giants AC Milan at Fratton Park in the UEFA Cup.

He then returned to the national stadium with the Blues, as they were narrowly beaten by Chelsea in the 2010 FA Cup final.

Diop failed to find the target in his three years on the south coast, but netted the most famous goal in his country’s history.

His strike saw World Cup holders France stunned by Senegal in the opening game of the 2002 World Cup.

Nicknamed ‘The Wardrobe’, he also turned out for Lens, West Ham and Birmingham, as well as having spells in Switzerland and Greece.

The thoughts of everyone at Portsmouth Football Club are with Papa’s family and friends at this incredibly sad time.

Such sad news, one of the friendliest, lovely people I've ever had the pleasure to play football alongside 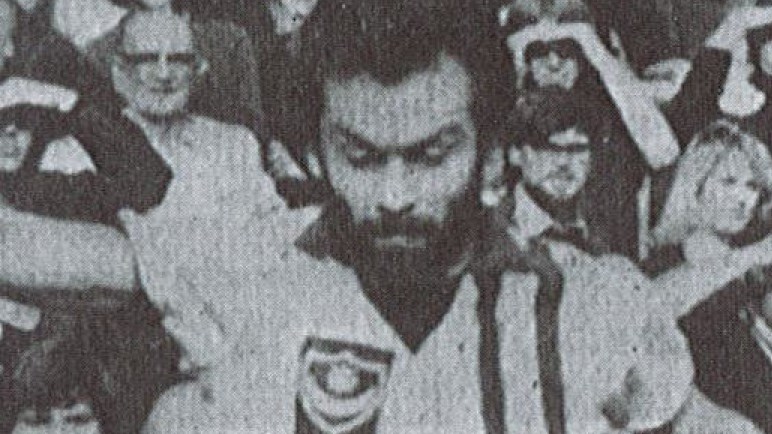 
Pompey are mourning the death of Bobby Kellard, who has passed away at the age of 77. 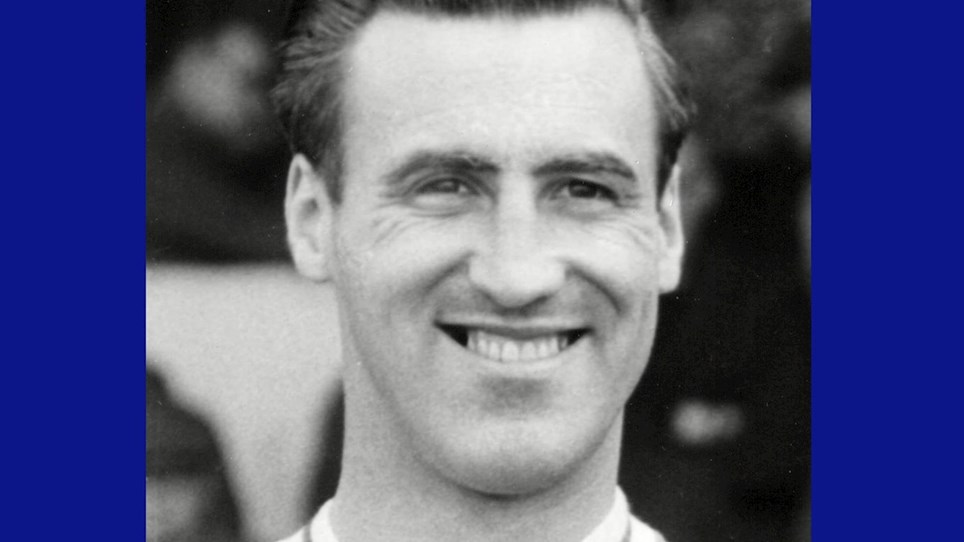 
Pompey are mourning the loss of Cyril Rutter, who recently passed away at the age of 87 following a brave battle with cancer.


Pompey are mourning the death of Malcolm Manley, who has sadly passed away at the age of 70. 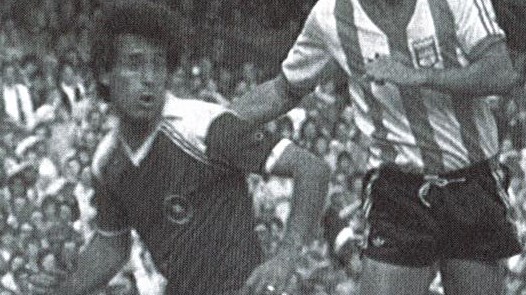 
Pompey are mourning the loss of Alan Garner, who has sadly passed away at the age of 69. 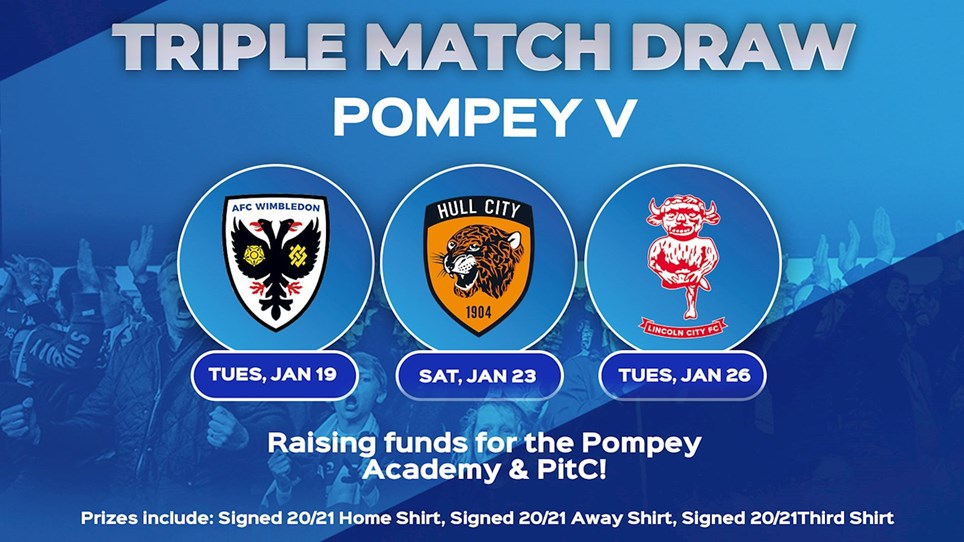 
Blues fans can now enhance their matchday from home experience by taking part in the Pompey Lottery half-time draw and being in with the chance of winning fantastic cash or Pompey prizes.


Bryn Morris has been loaned to Northampton for the remainder of the 2020/21 season.


Pompey have signed midfielder Harvey White on loan from Tottenham for the remainder of the 2020/21 season. 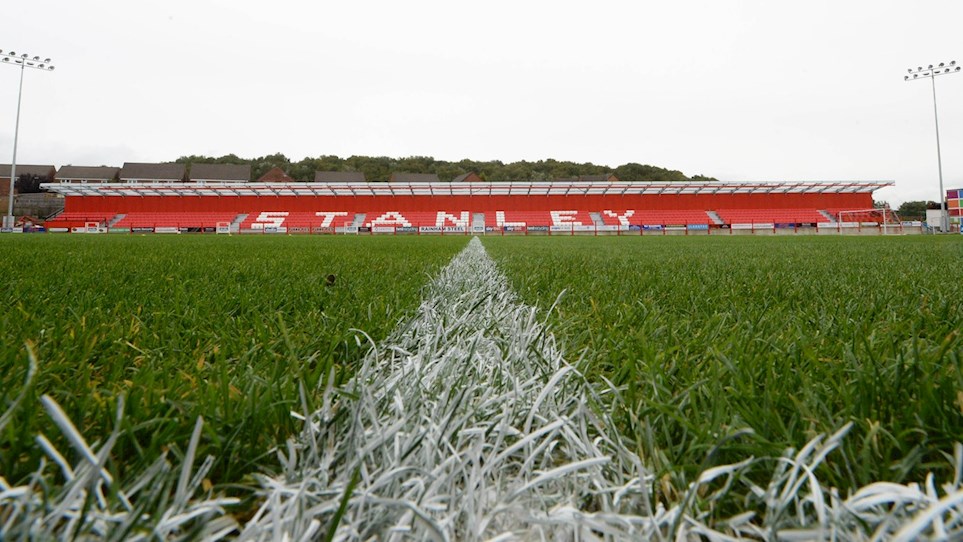 
A new date has been arranged for Pompey's League One match at Accrington.