The date has been set for Pompey's Emirates FA Cup second round tie against King's Lynn Town.

The match has been selected for live multi-camera coverage on the BBC Sport website and BBC iPlayer, as well as BT Sport digital platforms, with both sides receiving a broadcast fee of £37,500.

There are no replays being used in this season's Emirates FA Cup, with any drawn games being settled by extra-time and, if needed, penalties.

Pompey reached the second round with an extra-time victory at Ipswich, while National League outfit King's Lynn caused an upset by beating Port Vale. 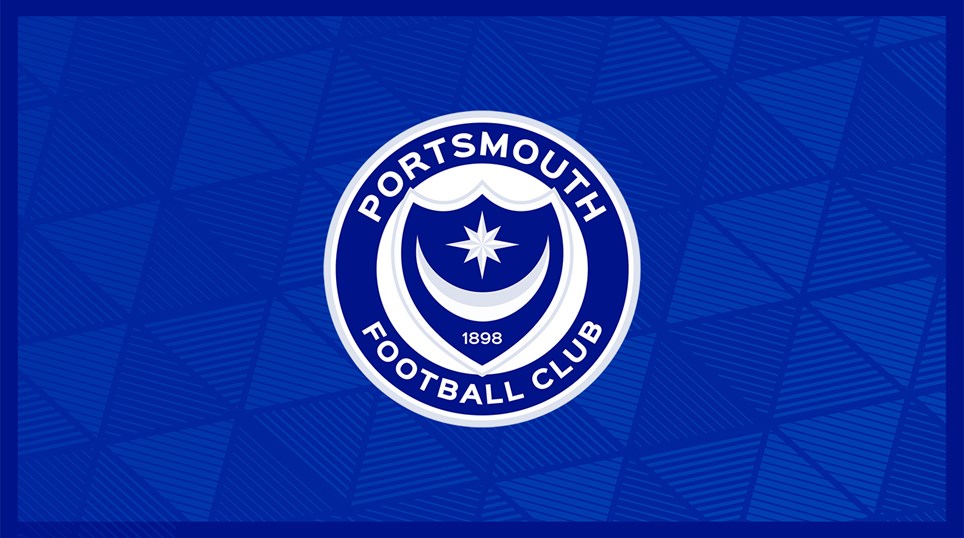 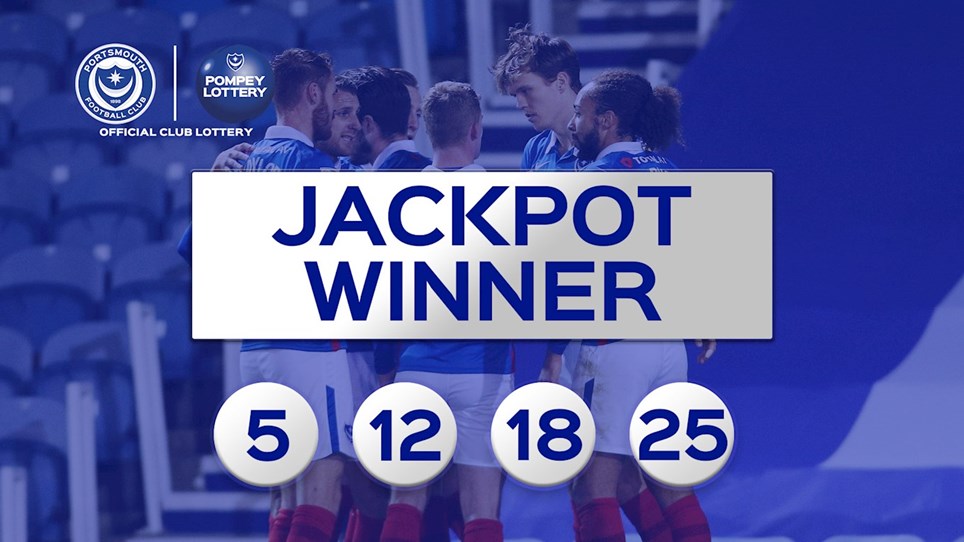 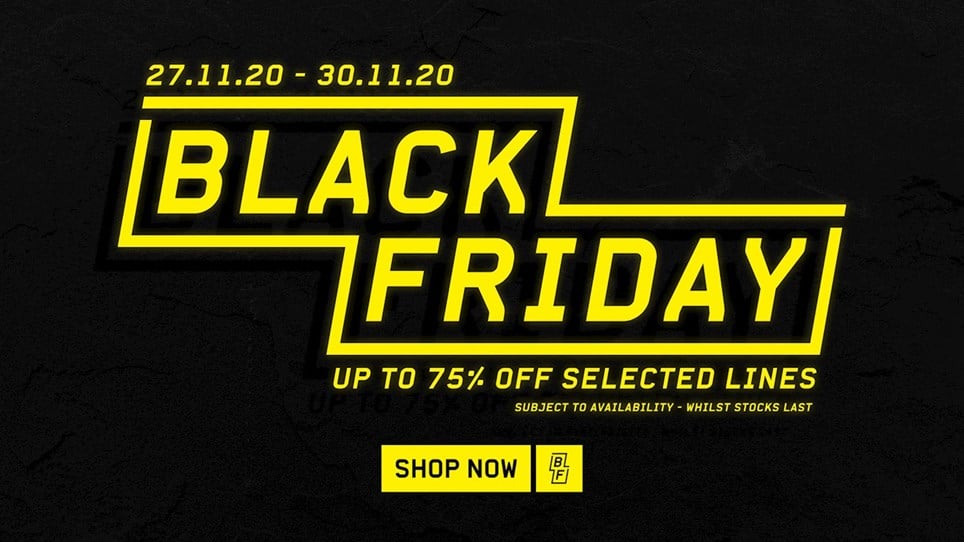 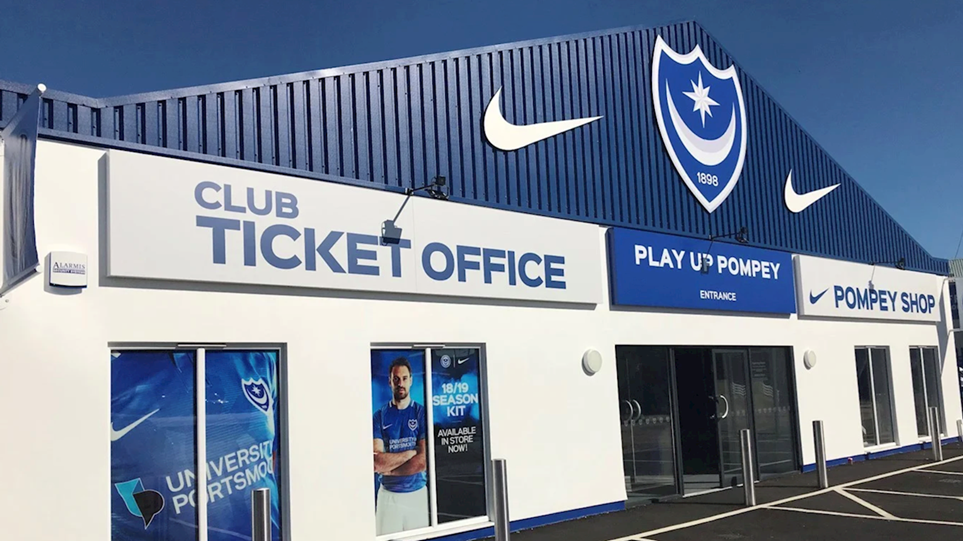