The EFL will meet with all EFL clubs on Thursday to discuss the proposed financial support put forward today (October 14) by the Premier League.

The Premier League has written to the EFL in respect of a 'much needed support package' and provided details of an approved £50m grant and loan facility for League One and Two clubs only.

In addition, the Premier League has requested further discussions with the EFL regarding the nature of this proposal and also on future, potential loan funding for Championship clubs in Covic-19 distress.

The League will be not be commenting further until it has discussed the elements of the proposal with its membership.

The EFL notes the position of the Premier League in respect of today’s discussions with its clubs regarding the Project Big Picture proposals.

As we have maintained across the past 72 hours, there is a significant issue facing the English footballing pyramid and therefore it is encouraging that there is an acknowledgment that a review of the current status quo is required, with a strategic plan to be developed to consider the future of the football.

While by no means a finished product, Project Big Picture was developed to consider these same issues and address the challenges facing football from top to bottom.

The EFL welcomes the opportunity to contribute to any wider debate with colleagues across the game as we seek to finally address impossible economic pressures and deliver on the objective of having a sustainable EFL in the long-term. 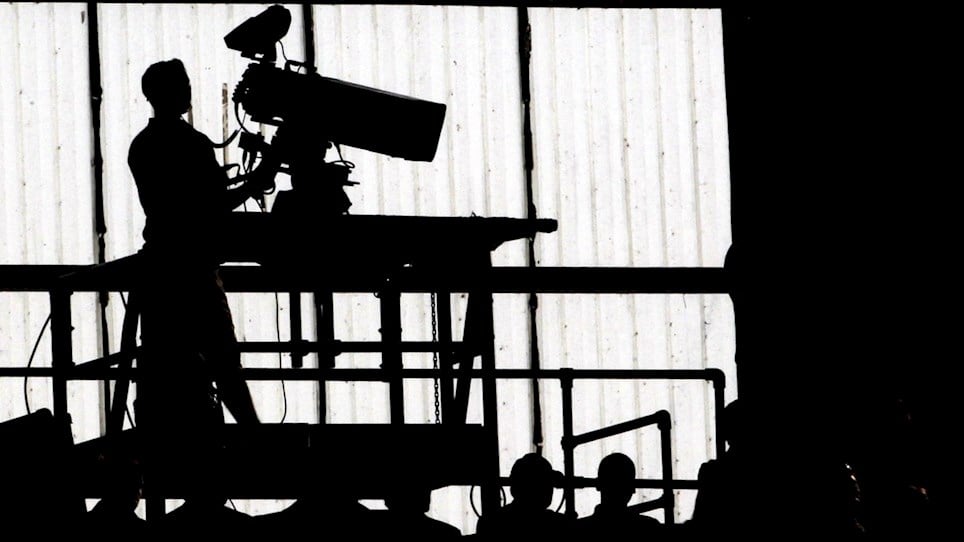