Pompey controlled possession in the opening two league fixtures this season and did not win either of them.

And yet they had only 29 per cent of the ball against bottom club MK Dons last Saturday and walked away with a maximum haul.

Kenny Jackett is not surprised that his side are being made to work extremely hard for every point they collect.

And he wants to make sure Pompey can marry style and substance to continue their recent climb up the League One standings.

The Blues boss said: “We’ve had some good performance this seasons and sometimes not got the results we wanted from them.

"We’ve got good players in the attacking areas and it’s about getting those guys on the ball and finding the right combinations at the right time."

“It’s a close and competitive league and there are no easy matches – we can certainly beat anybody on our day.

“We’ve got good players in the attacking areas and it’s about getting those guys on the ball and finding the right combinations at the right time.

“If you want to be a successful side then you need to match that with teamwork and also solid defending.

“Games are generally very tight and when you get to 60 or 70 minutes, then you want people who can make a real impact.”

Pompey will look to record a fourth successive win in all competitions when they host Doncaster this weekend.

Jackett said: “They’ve been there or thereabouts for the past couple of years and will be pushing once again for one of those three promotion spaces.

“Looking at them so far this season, I’m sure they’ll be a top-half side and one that will be difficult to beat.”

Jackett is unsure whether the Blues will add to their squad before the transfer deadline passes at 5pm on Friday.

He said: “We will keep looking and see if certain players come up, but we’re not going to take someone just for the sake of it.

“You never do know what’s going to happen, though – particularly on the last day of the transfer window.” 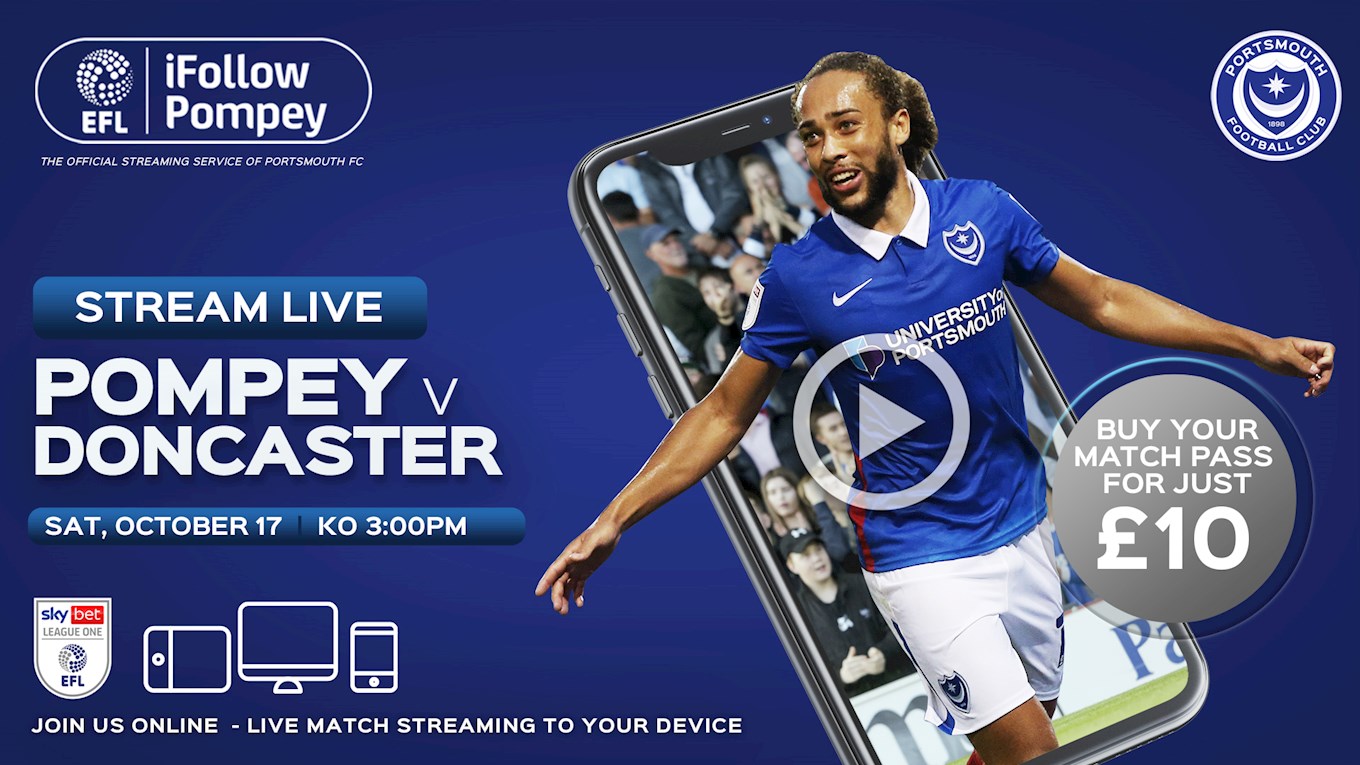