Pompey’s search for a first League One victory of the new season continues at Burton on Saturday.

Kenny Jackett’s side drew successive games against Shrewsbury and Rochdale before suffering a rare home defeat to Wigan last weekend.

It means they are currently down in 21st position in the standings – albeit at an extremely early stage of the campaign.

Their next opponents got off the mark by beating Accrington 2-1 in their most recent Pirelli Stadium contest.

However, losses to Fleetwood and Swindon ensured that the Brewers have not collected any other points.

Jake Buxton’s side also made it through to the second round of the Carabao Cup, where they were knocked out by top-flight Aston Villa.

Albion finished 12th in League Two last term after Covid-19 brought an end to their season after 35 matches had taken place.

That meant they only faced Pompey once, with the hosts having to come from two goals down to salvage a point at Fratton Park.

TEAM NEWS
Alex Bass has recovered from an ankle problem, meaning Kenny Jackett has a fully-fit squad to select from.

Blues skipper Tom Naylor and winger Marcus Harness will both be hoping to feature against their former club.

Neal Eardley and Charles Vernam could feature for the hosts after recovering from injuries, but Michael Bostwich and Reece Hutchinson are both still sidelined.

VIEW FROM THE DRESSING ROOM
Read the thoughts of Kenny Jackett ahead of Saturday’s game.

BETTING
Pompey are the 11/10 favourites with Sky Bet to secure all three points, while the hosts can be backed at 21/10. 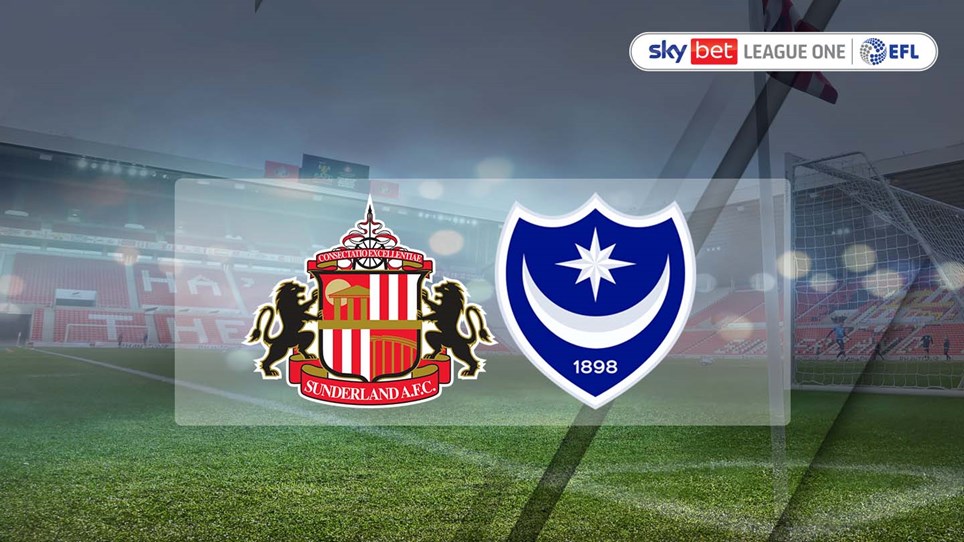 
Pompey and Sunderland have developed a fierce rivalry over the past couple of seasons. 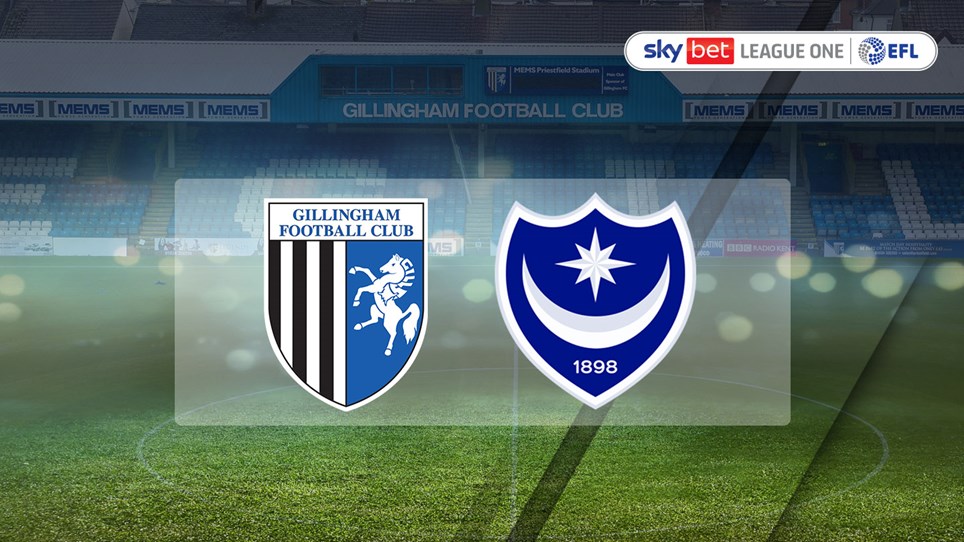 
Pompey will look to continue their unbeaten league record on the road when they visit Gillingham this evening (6.30pm kick-off). 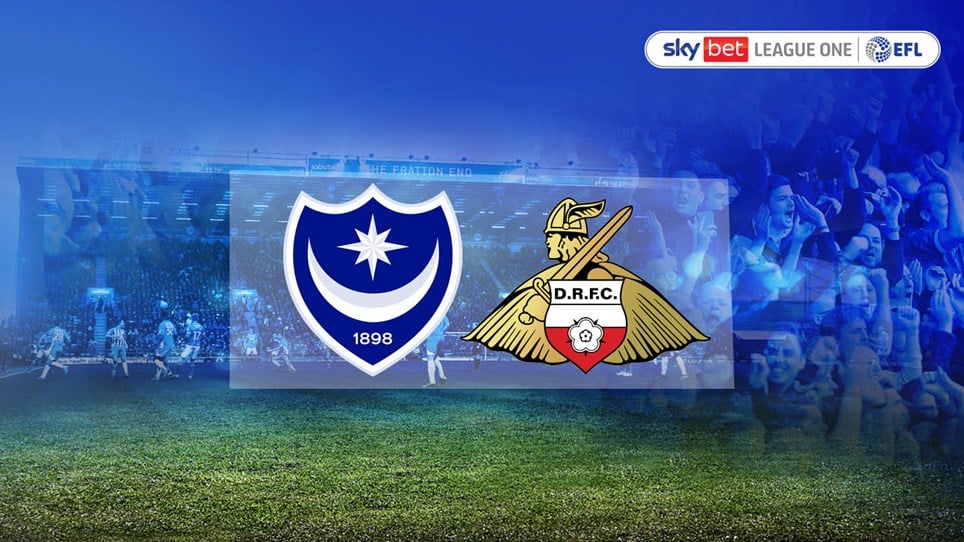 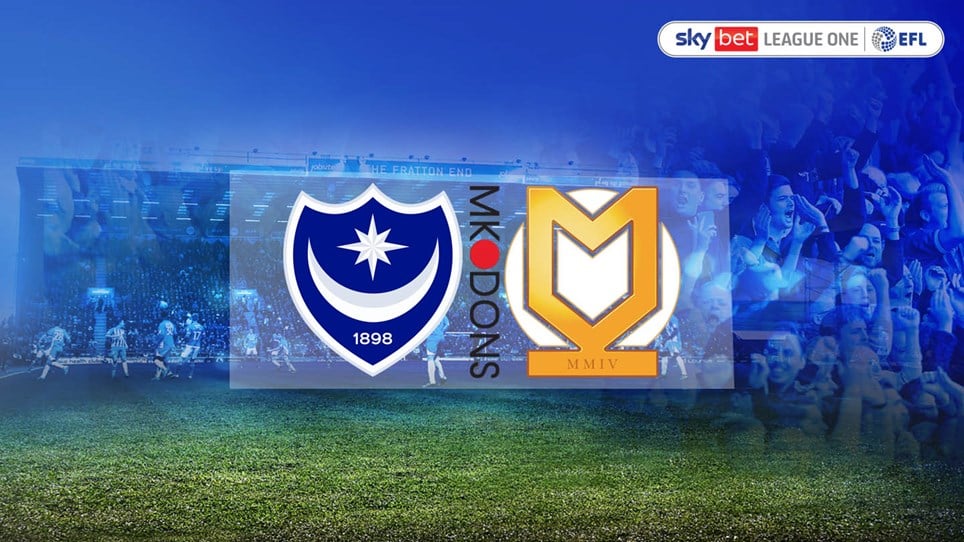