It will be the first time that the Blues have played a home league game since losing to Oxford more than a year ago.

That contest – which was played in September 2019 – took place at their former PMC Stadium base.

Jay Sadler's side head into today's National League clash on the back of a midweek victory over Moneyfields in the PDFA Cup final.

The most recent meeting with Argyle came back in March 2019 and saw the Blues twice take the lead at home Park.

Katie James and Widdows both found the target in Devon, but the visitors had to travel back along the south coast with just a point.

There was due to be another clash seven months ago, only for the fixture to be postponed due to the Covid-19 penademic.

Plymouth are still looking to get off the mark this season and are only being kept off the bottom of the table by goal difference.

Their three games so far have all ended in defeat – including against Chichester & Selsey last Sunday – and they have conceded 15 times in the process.

Tickets are available to buy at the Westleigh Park turnstiles this afternoon, with the option of contactless or cash payments.

Supporters are advised to download the NHS track and trace app in advance to save time when entering the ground. 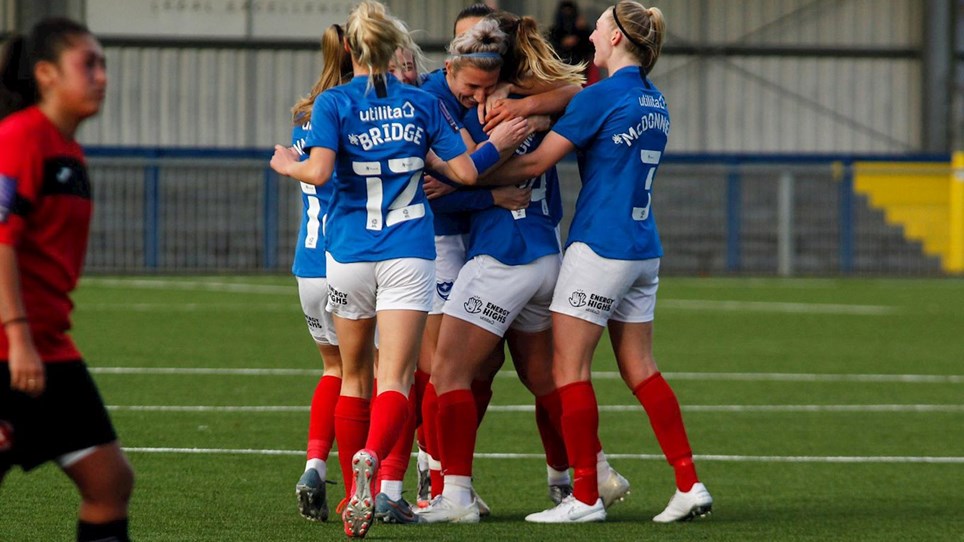 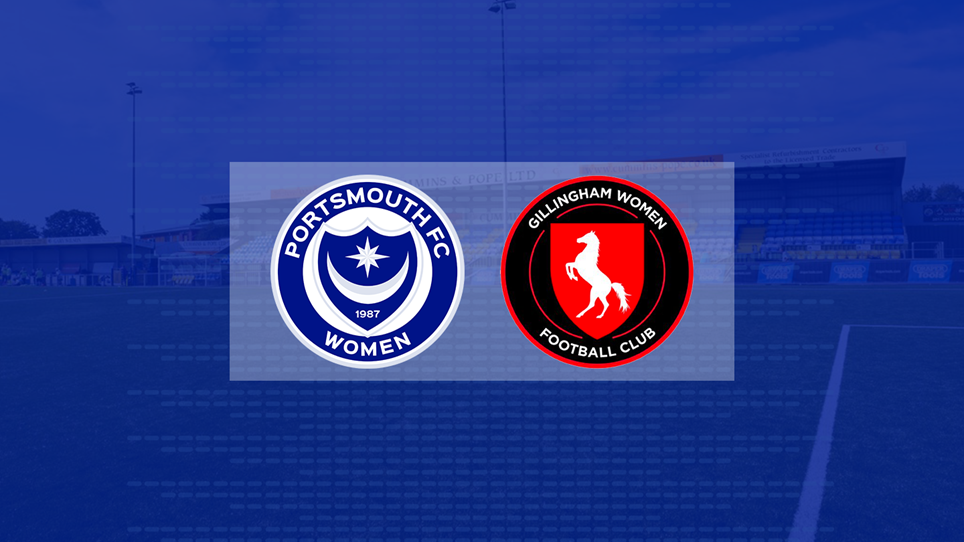 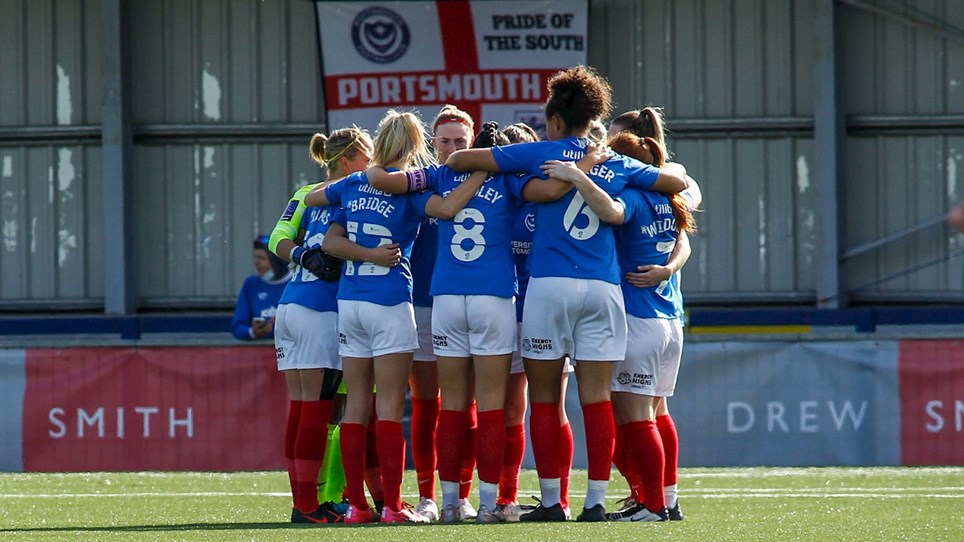 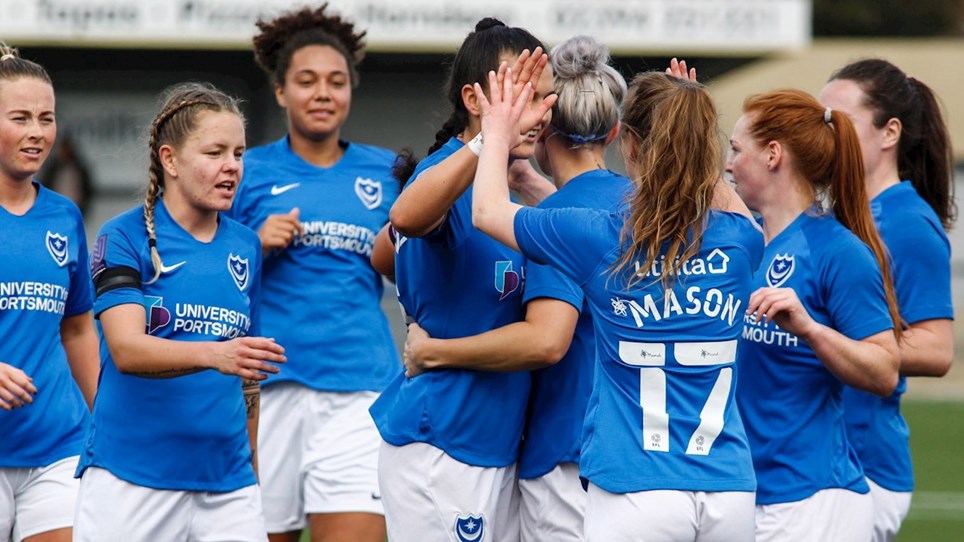