Utilita have renewed their partnership with Pompey Academy and will continue to have their logo appear on the front of the under-18 side’s shirts.

It builds on the already strong partnership between Portsmouth Football Club and the energy supplier, who also sponsor the Fratton End and Pompey Women.

Jem Maidment, Utilita’s Chief Marketing Officer, said: “Clubs such as Pompey have a terrific understanding of the importance of engaging with the community – we really appreciate the academy and the club’s support in attending Utilita’s Gosport Energy Hub.

"Clubs such as Pompey have a terrific understanding of the importance of engaging with the community."

“To be giving our continued backing to the academy for another two seasons demonstrates Utilita’s belief in promoting youth football and why, more than ever, there is a need to support the stars of tomorrow.”

Pompey’s Chief Commercial Officer Anna Mitchell added: “Utilita have been proud partners of the club for a number of seasons now and we are delighted that they are continuing their support of our academy, which helps develop stars of the future. 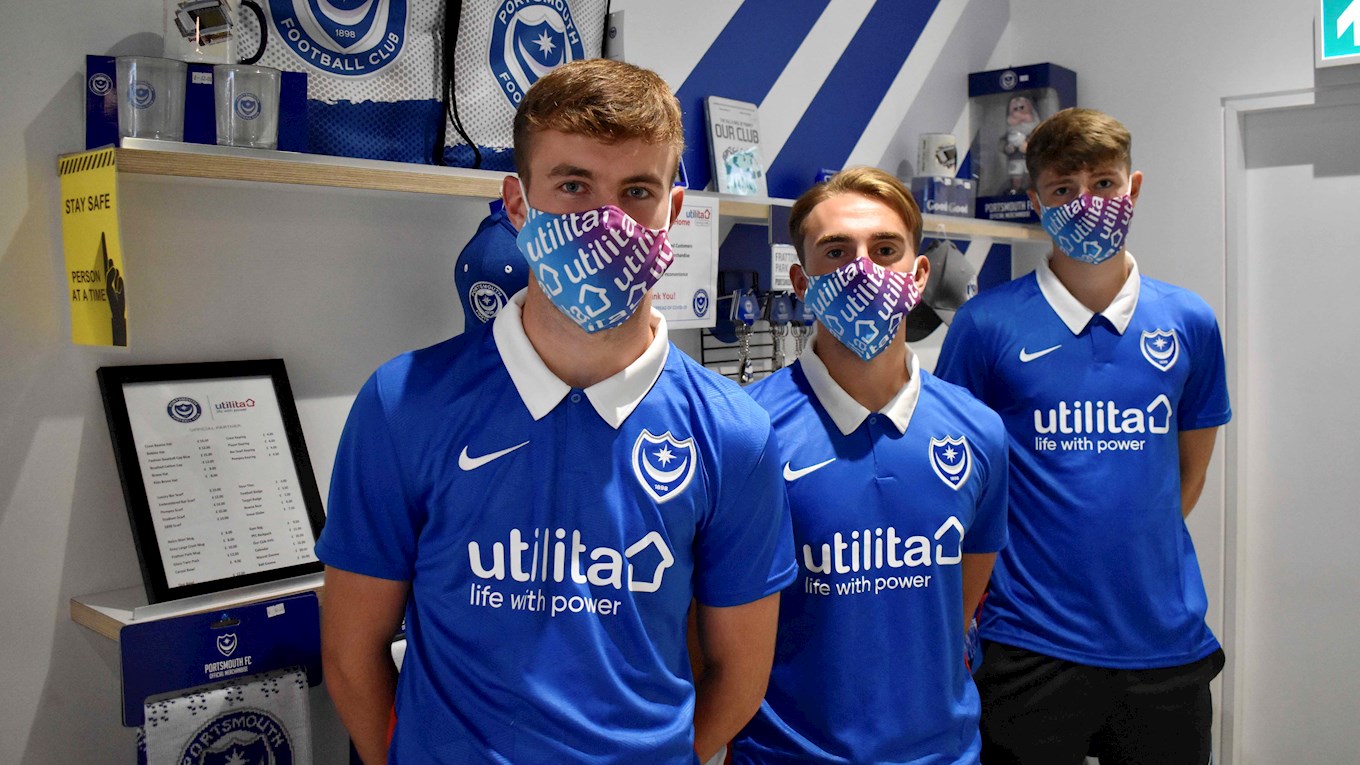 “The club has a great partnership with Utilita, who not only power Fratton Pack, but also support the women’s team, academy and sponsor the Fratton End – and we are delighted to be strengthening the partnership further.”

Utilita – who have been proud supporters of the young Blues for more than four years – launched their #EnergyHigh5 campaign at the start of the year.

This is designed to educate the nation on how every household can waste less energy and save money by making five simple and free-of-charge adjustments to the way we use energy at home. Click here for more information.

⚡️ During a visit to @UtilitaEnergy last week, we grilled some of the lads with our quickfire questions@UtilitaFootball | #Pompey pic.twitter.com/2VhKibnHac