Michael Jacobs returns to the Pompey starting line-up at Gillingham this evening.

He replaces Ronan Curtis in one of three changes from the side beaten on home soil by Doncaster at the weekend.

The Irishman drops to the bench along with Ben Close, as Ryan Williams is also restored to the side for the League One contest.

And the other switch sees John Marquis come in up front for Ellis Harrison, who is sidelined for at least a fortnight with a hamstring injury.

With Pompey one striker down, third year scholar Alfie Stanley is handed a spot among the substitutes.


Kenny Jackett has made five changes for this afternoon's Emirates FA Cup clash with King's Lynn.


Kenny Jackett has switched his full-backs for Pompey’s League One clash with Oxford this evening. 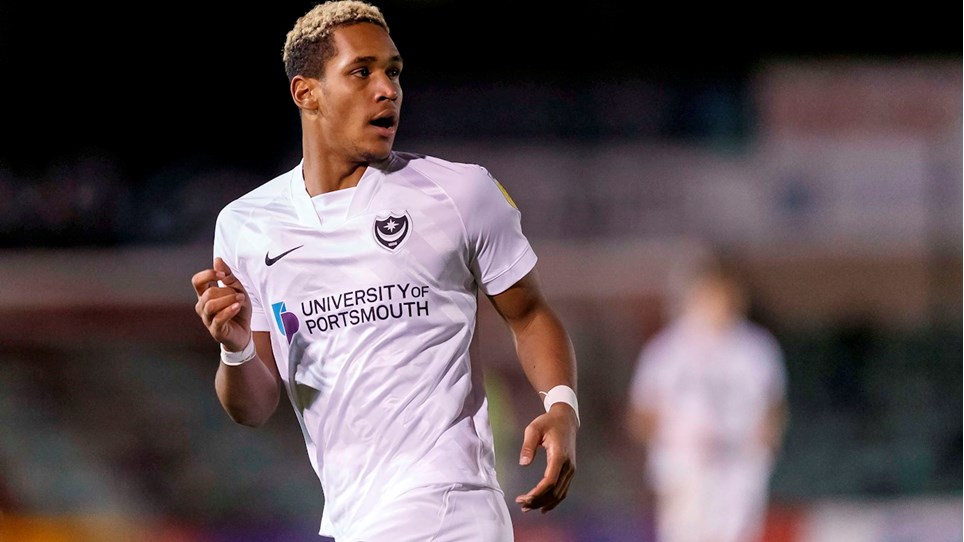 
Haji Mnoga makes his full league debut for Pompey in this afternoon’s League One contest with Crewe at Fratton Park.


Ben Close returns to the Pompey starting line-up against Plymouth at a wet and windy Home Park this evening.