Pompey Women’s PDFA Cup final against Moneyfields is to be played on Wednesday, October 7 (7.30pm kick-off).

The showpiece will be played at Baffins Milton Rovers’ PMC Stadium – the same venue as last year’s decider.

Back then the Blues enjoyed a 15-0 rout of Horndean to lift the trophy, with Alex Collighan hitting an incredible five goals.

Jade Widdows added another four and Katie James chipped in with a brace, while Caitlin Collighan, Emma-Jane May, Shannon Albuery and an own-goal completing an incredible evening.

It is expected that fans will be allowed to attend the tie, although the stadium’s capacity is likely to be capped at 30 per cent.

More information on how supporters can secure entry to the clash will be announced in due course. 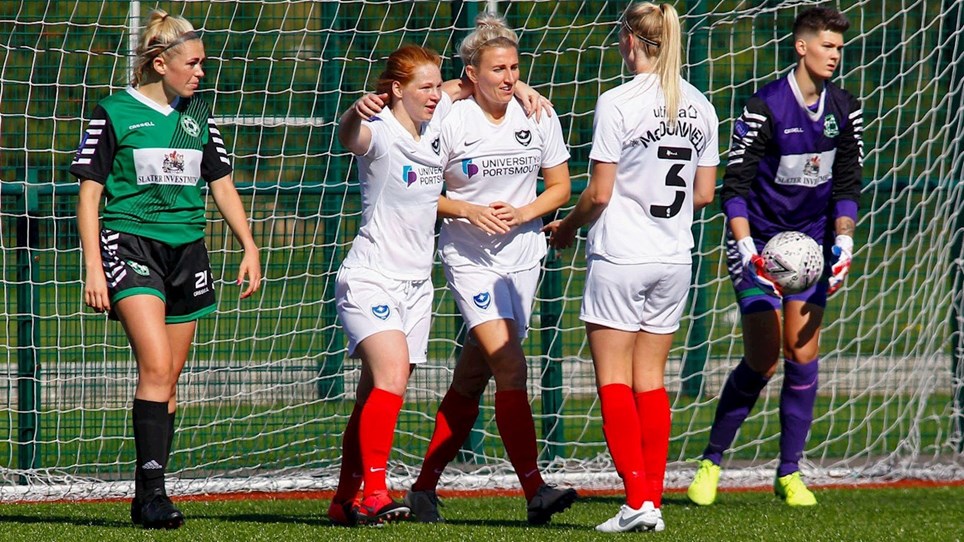 
Becki Bath and Rosie McDonnell were on target as Pompey Women enjoyed a 2-1 National League victory at Keynsham. 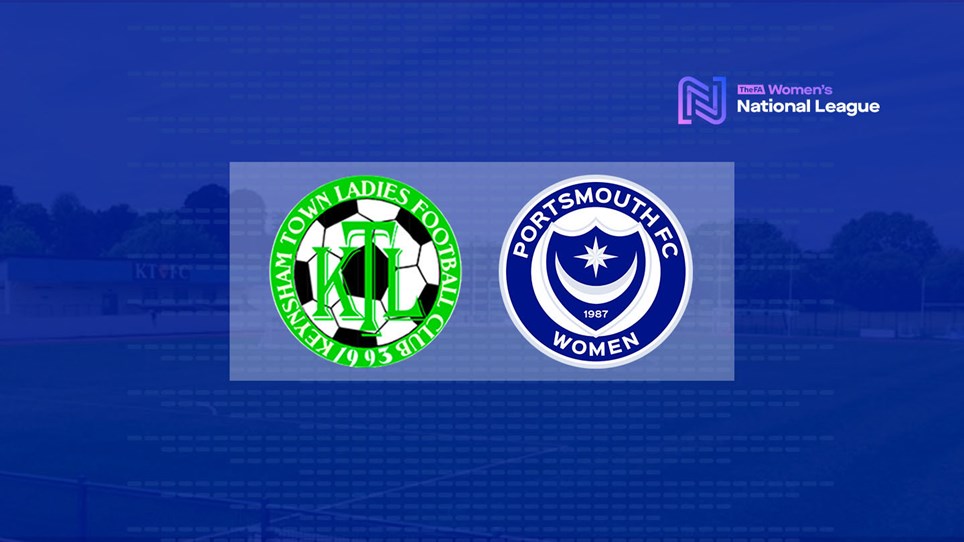 
Pompey Women take on Keynsham on Sunday in their second National League clash of the season (2pm kick-off). 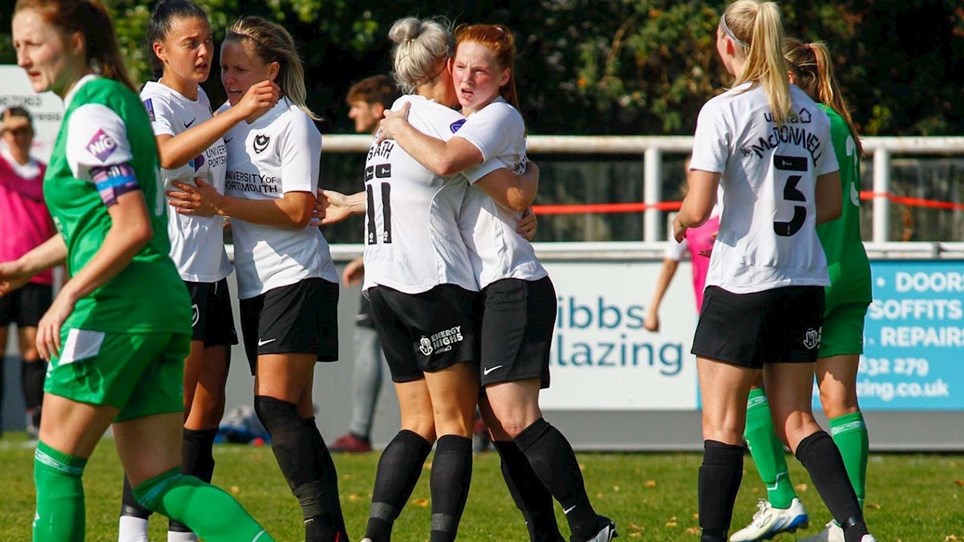 
Pompey Women twice battled from behind to secure a point at Yeovil on the opening day of the new National League season. 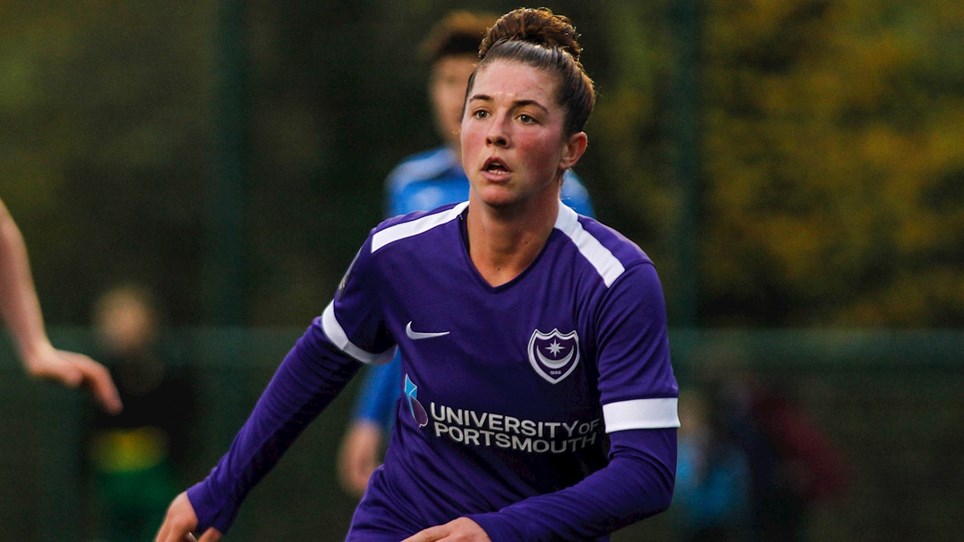