Pompey eased to a 4-0 victory over neighbours Gosport in their final friendly before the start of the League One season.

A few hundred fans were allowed in to watch the contest and saw defender Cameron Pring come on to make his debut, just a few hours after arriving on loan from Bristol City.

Kenny Jackett decided to name a strong side at Privett Park, with the entire starting 11 involved in the Carabao Cup victory at Stevenage a few days earlier.

There were also returns from injury for attacking duo Ellis Harrison and Hackett-Fairchild, who both featured in the second half.

John Marquis and Marcus Harness had early half-chances before a Curtis header was cleared from the line.

The visitors also had appeals for a penalty turned down by referee Tim Godfray when Marquis went down in the box.

And they broke the deadlock midway through the first half, as Gareth Evans’ cross was flicked on by Bryn Morris for CURTIS to fire home.

Pompey were searching for more goals and Marquis was denied by a block, while Sean Raggett nodded over and Harness saw an effort saved by Pat O’Flaherty.

The entire Blues side was changed at the break, with new arrival Pring among the players entering the fray.

But it was HACKETT-FAIRCHILD who soon doubled the advantage, expertly firing home after being slipped through by Andy Cannon.

And the same played added a third goal on 54 minutes, with HACKETT-FAIRCHILD making space for himself on the edge of the box and crashing the ball into the corner.

There was not too much happening to trouble Duncan Turnbull at the other end, although he did have to turn a Rory Williams free-kick around the post.

That sparked a busy period for the American stopper, though, who brilliantly denied Matt Paterson from point-blank range.

Most of the action was happening at the other end and a Hackett-Fairchild delivery was deflected against the crossbar.

And Australian winger WILLIAMS did add a fourth on 70 minutes after reacting quickest to a loose ball in the Boro box.

It almost got even better for the Blues moments later, but Harrison Brook was unable to find the target.

Hackett-Fairchild then came close to completing a hat-trick late on, only to see his free-kick bend over the bar and another fierce shot saved. 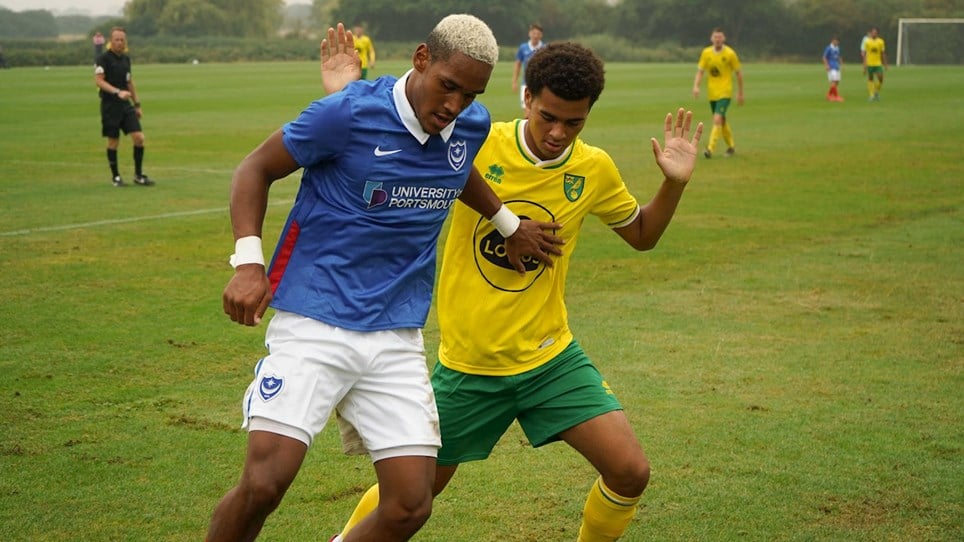 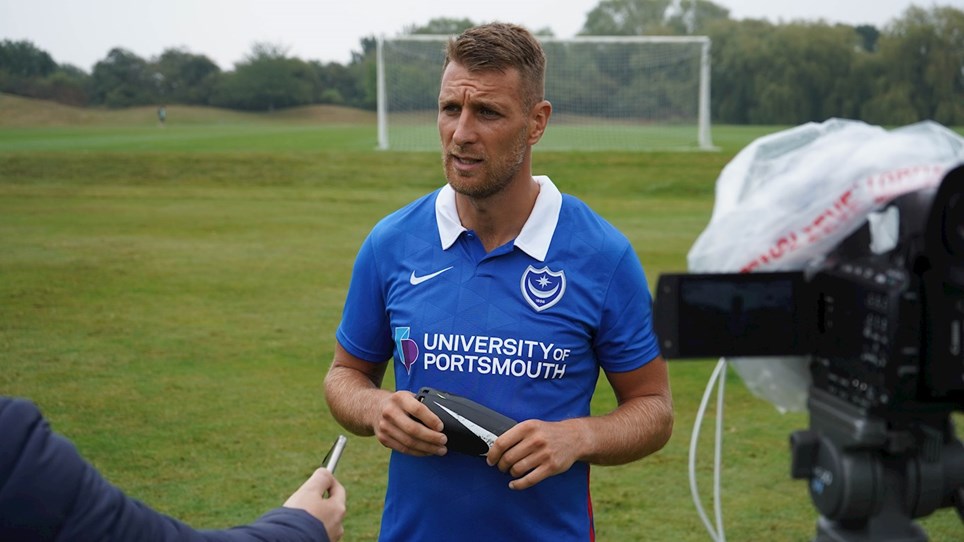 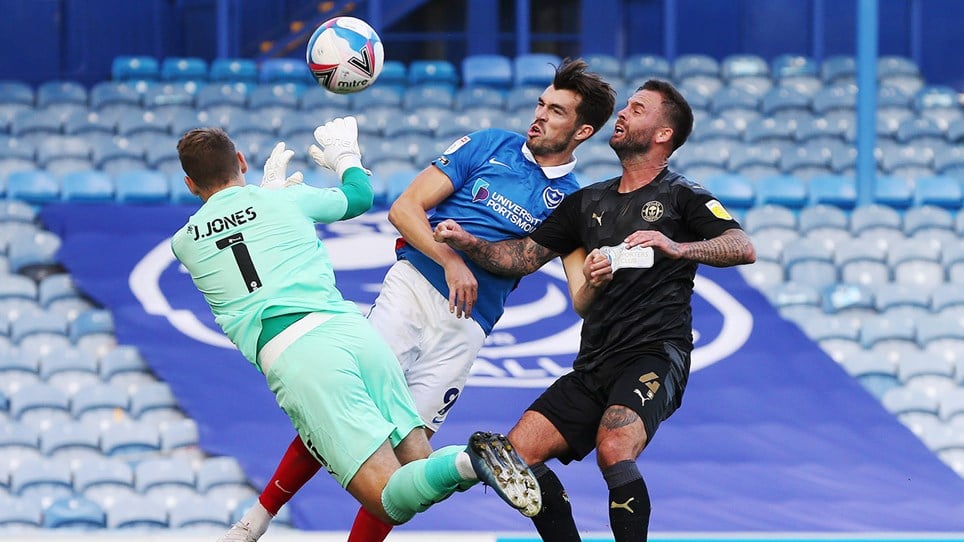 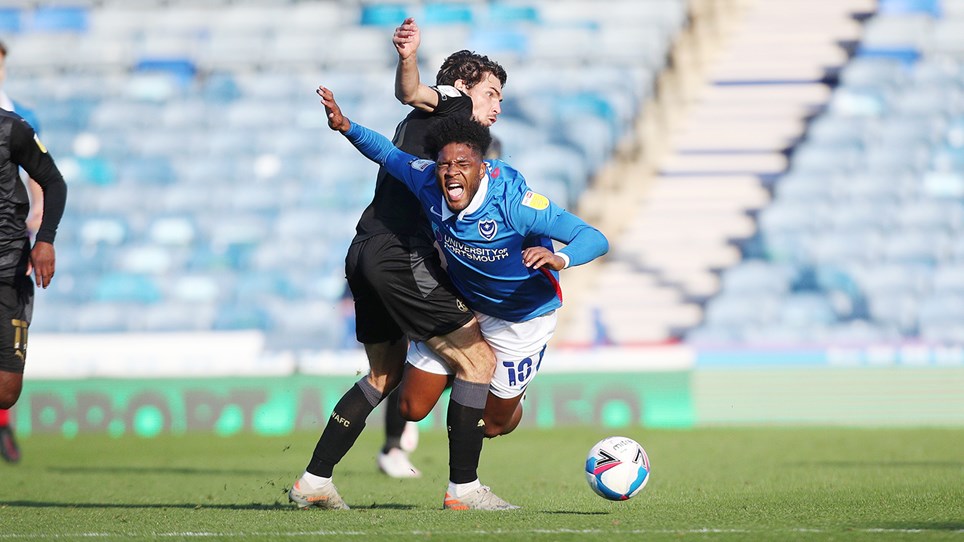