Kenny Jackett admitted that Pompey are lacking an attacking spark as their wait for a first league win of the season continues.

They were beaten 2-1 by Wigan in their latest contest – the first time a side have left Fratton Park with a maximum haul since Peterborough 17 months ago.

A bright start from the hosts was undone by Lee Evan’s goal and a Tom James free-kick doubled the Latics’ lead before Ellis Harrison came off the bench to grab a late consolation.

Jackett is frustrated by his side’s return of two points from three games and knows they need to be more clinical.

The Blues boss said: “It’s a concern. We started the game well enough, were on top and played some good football.

“The first goal was a disappointing one because it did seem that Evans was in a lot of space and it bounced over my goalkeeper.

“It knocked us out of our stride more than it should have done and there was plenty of time for us to get back into it.

"We weren’t able to find that cutting edge in the final third of the pitch to really make a difference."

“I felt that was really the turning point of the game and it did just seem to drain the confidence from our side.

“Throughout the game, we put a lot of balls into their box and applied plenty of pressure, but unfortunately we couldn’t make it pay.

“Ellis came on and scored a very good goal for us, while Sean Raggett had a header that came off the post.

“But generally we weren’t able to find that cutting edge in the final third of the pitch to really make a difference.

“We’re obviously very disappointed with our start in the league and it’s the first time we’ve lost at home for a long while – we’re used to getting results here.

“We want to be winning every week – no matter the opposition – and we had enough of the game to do better, so it’s frustrating we couldn’t convert that into more goals.

“Now we have to keep working away and be able to convert the high number of set-pieces that we’re getting. We need to be more dangerous in those situations.” 
Pompey’s past two matches have resulted in confident performances, fine football and, most importantly, six points. 
It took just 17 minutes of the first half for Pompey to get the job done against Gillingham. 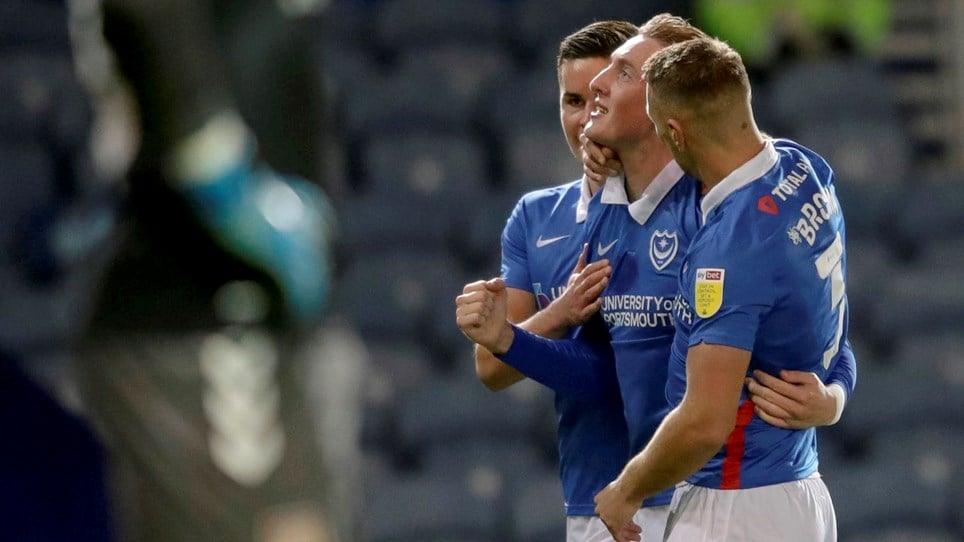 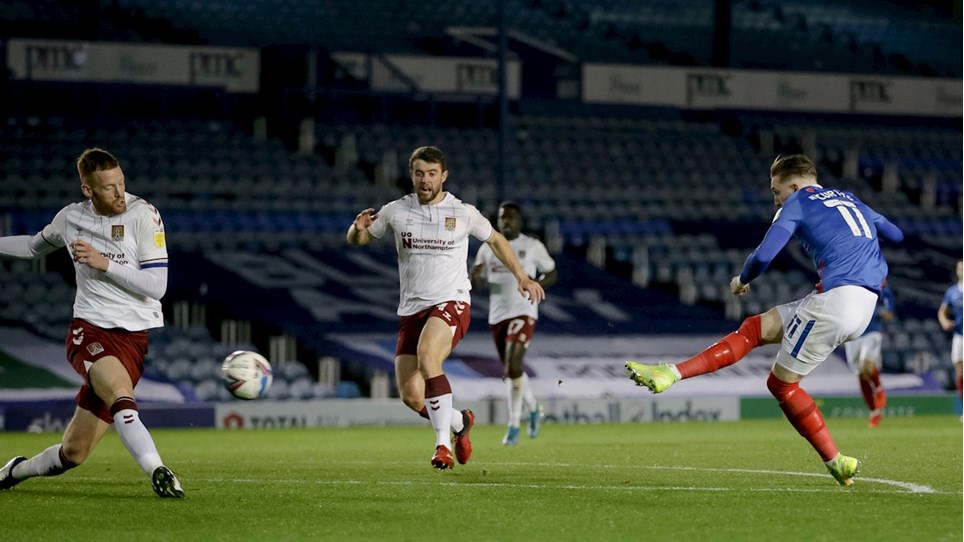 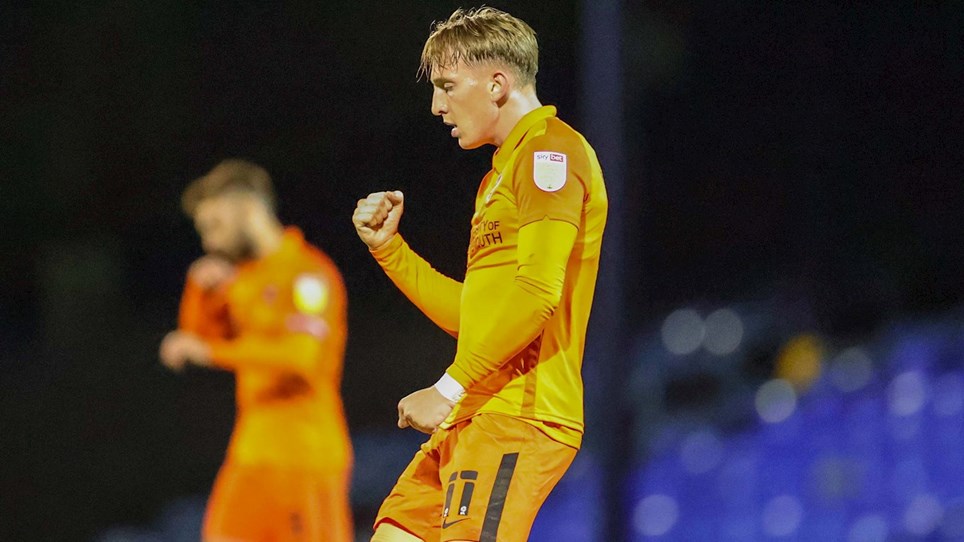