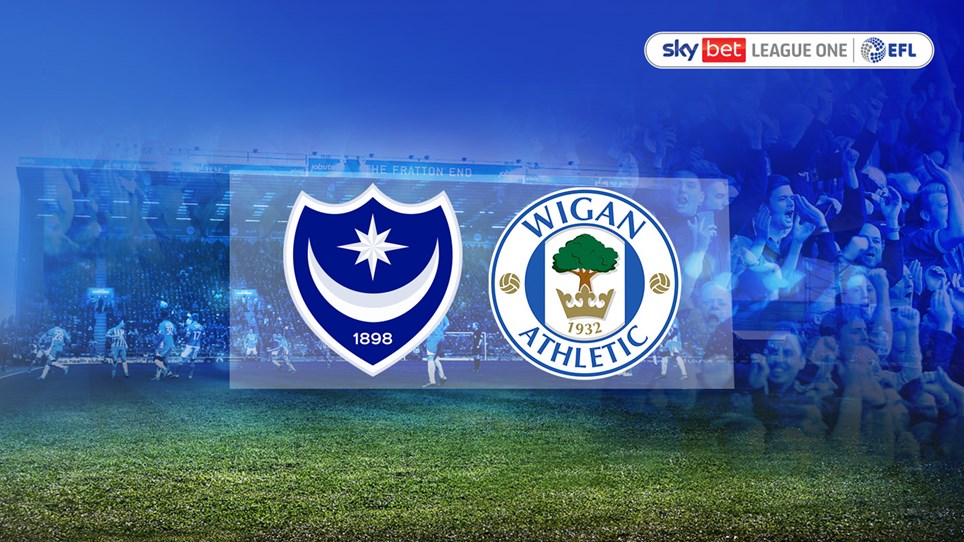 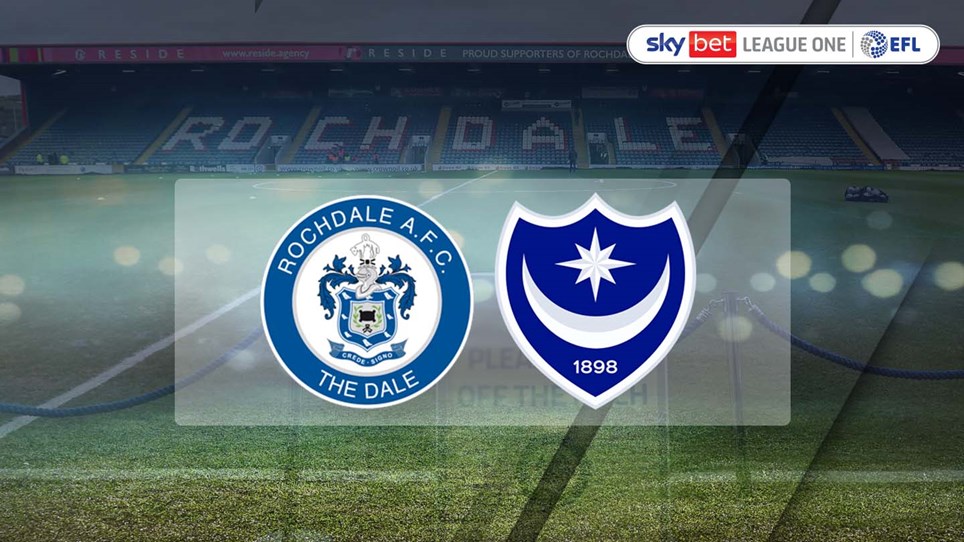 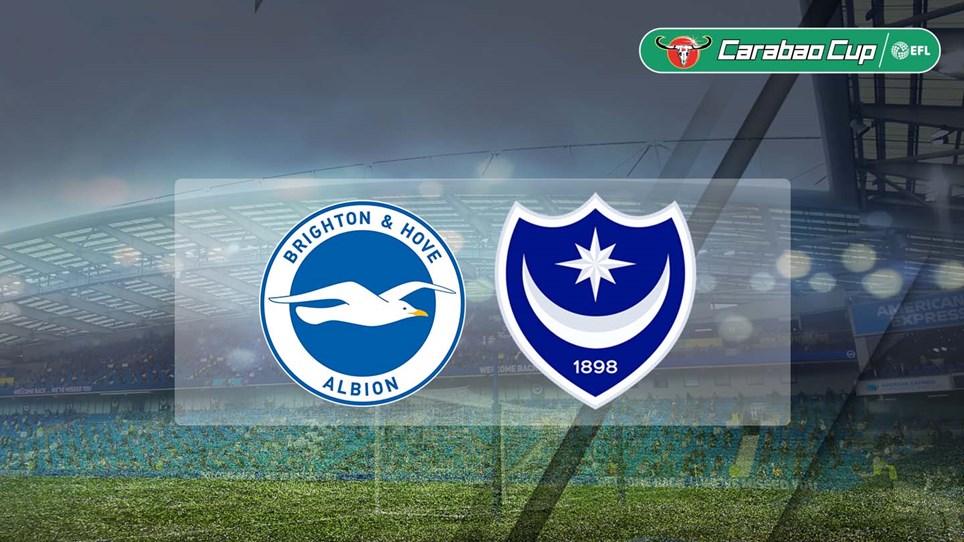 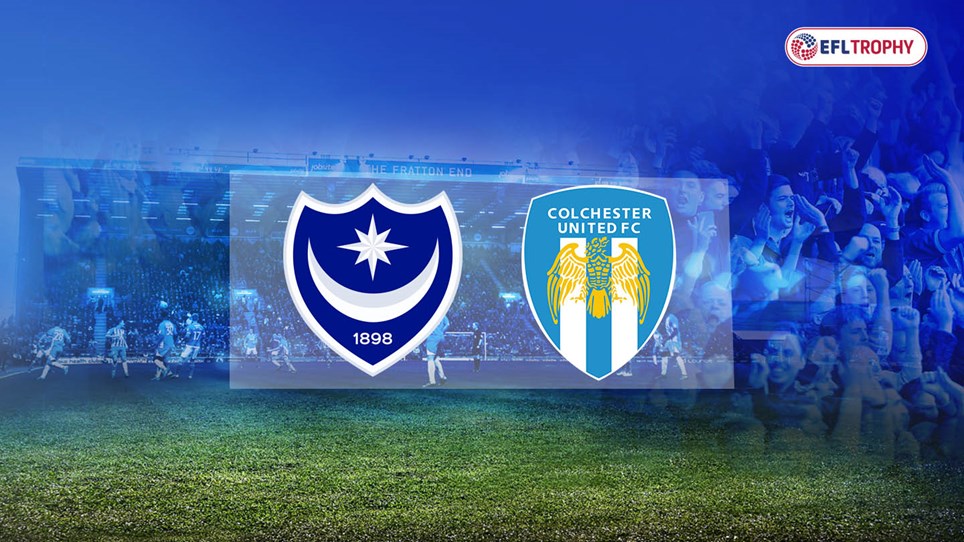 
Last season’s final has still to be played, but this evening sees Pompey begin a new campaign in the EFL Trophy.