A run of four successive victories has provided a welcome shot of confidence into the Pompey squad.

And Ronan Curtis hopes that can help them extend the winning run when Burton visit the south coast on Saturday.

The Republic of Ireland international found the net in the most recent game on home soil against Rochdale on Good Friday.

With the Blues now sitting fourth in the League One standings, Curtis is happy with how the side have flourished since Danny Cowley’s arrival.

He said: “It was a scrappy win for us on Monday against Wigan, but it shows that we can still get points when we’re not at our best.

“That’s a real positive thing for us to take from the game and it made it four wins from four for us now.

"Confidence is really high among the boys and we’ll be looking to take that into the Burton match."

“The new manager has been great with me and the rest of the players and you can see that we’re flying at the moment.

“There have been things that we’ve been working on during training and we’ve been able to bring them into our games.

“Confidence is really high among the boys and we’ll be looking to take that into the Burton match on Saturday.

“We can’t take anything for granted, though, and we have to look to be ruthless right from the first whistle.

“They’ve obviously picked up after a disappointing start to the season and will be out to get us after the result at their place.

“I’m sure it’s not going to be an easy match for us, but we’ll just concentrate on our own performance.” 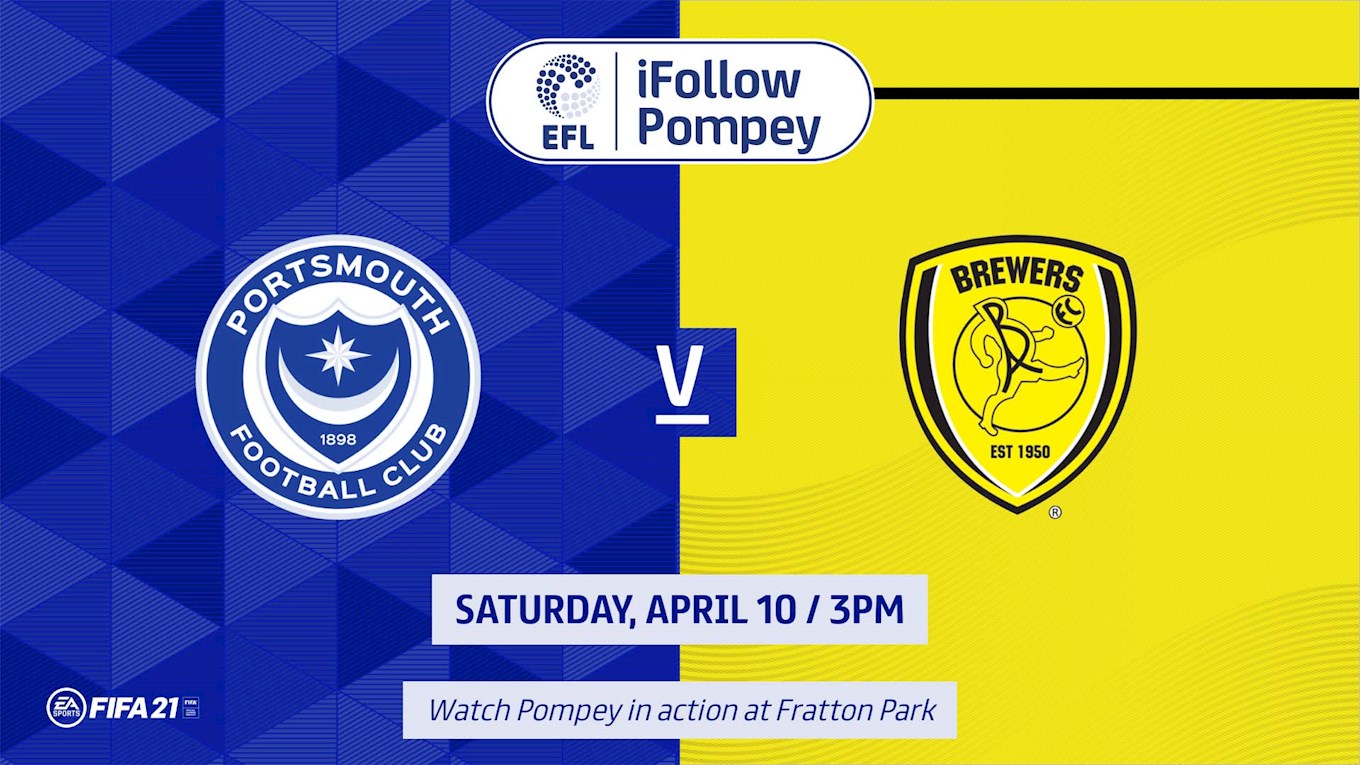