Join fellow Blues supporters on a free programme – delivered by Pompey in the Community – to tackle your weight, get healthier and be happier.

FIT FANS is a 12-week programme that consists of classroom-based activities, as well as physical events and exclusive use of some areas of the stadium itself.

It aims to use the appeal of football to tackle obesity levels of more than 10,000 fans across the country.

There are 36.4 million people (61.4 per cent of England’s population) living within 10 miles of an EFL ground – with four in 10 residents in this catchment area falling into the most-deprived population groups.

Sport England have identified lower physical activity participation rates among people living on low incomes and that is why they have joined forces with the EFL Trust network to help people create a long-term healthy and active lifestyle.

FIT FANS is one of a number of initiatives aimed at tackling this issue, which is one of Sport England’s key priorities.

FIT FANS is the operating name in England and Wales for Football Fans in Training, which was created in a Scotland by the University of Glasgow and the Scottish Professional Football League Trust. 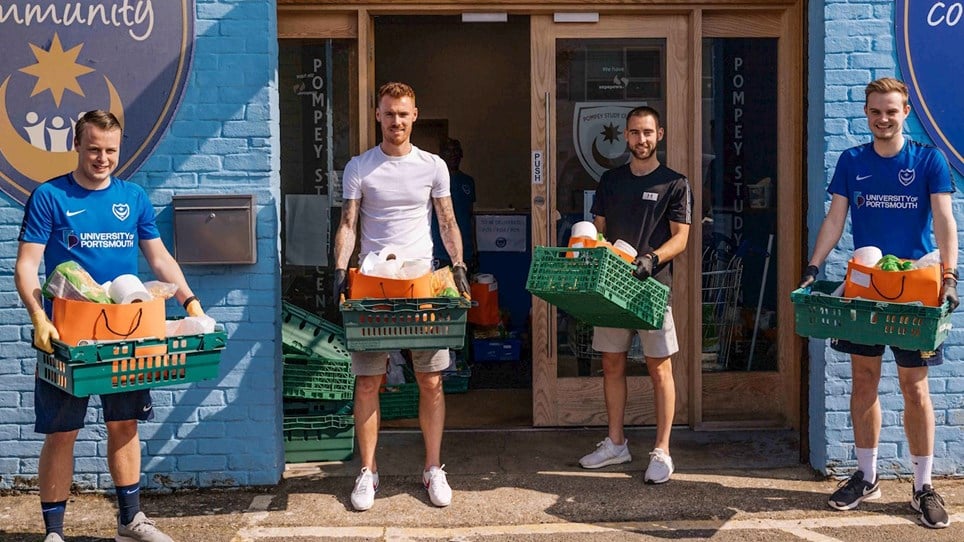 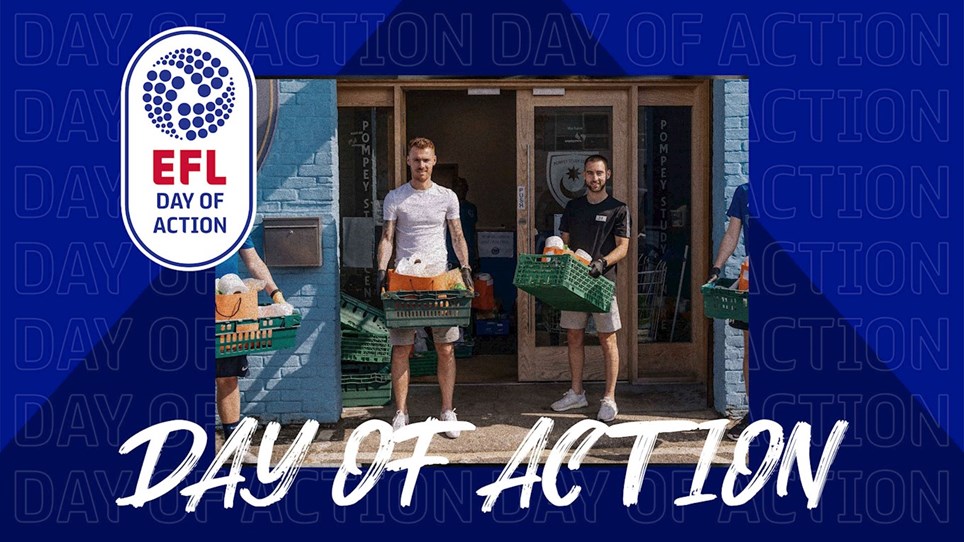 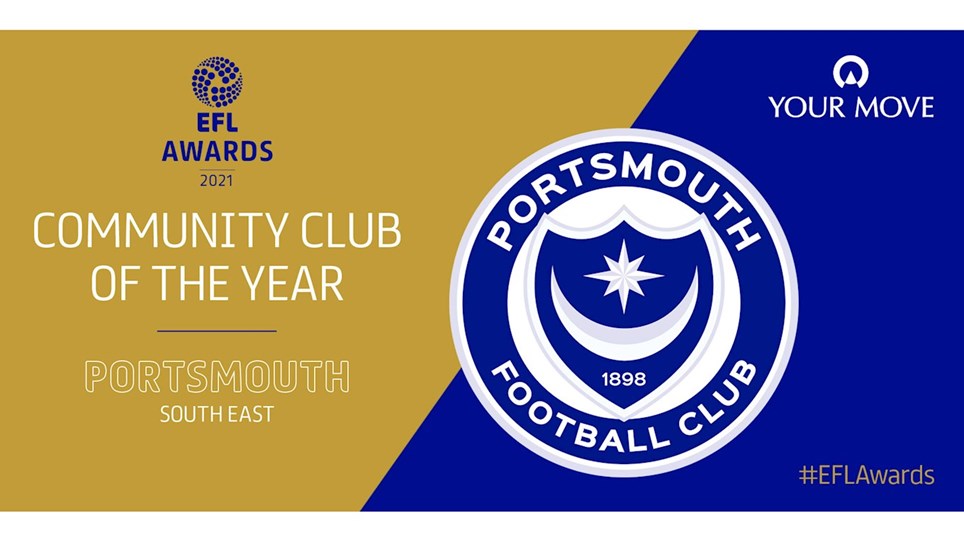 
Pompey have been named the Your Move Community Club of the Year for the South East & East region. 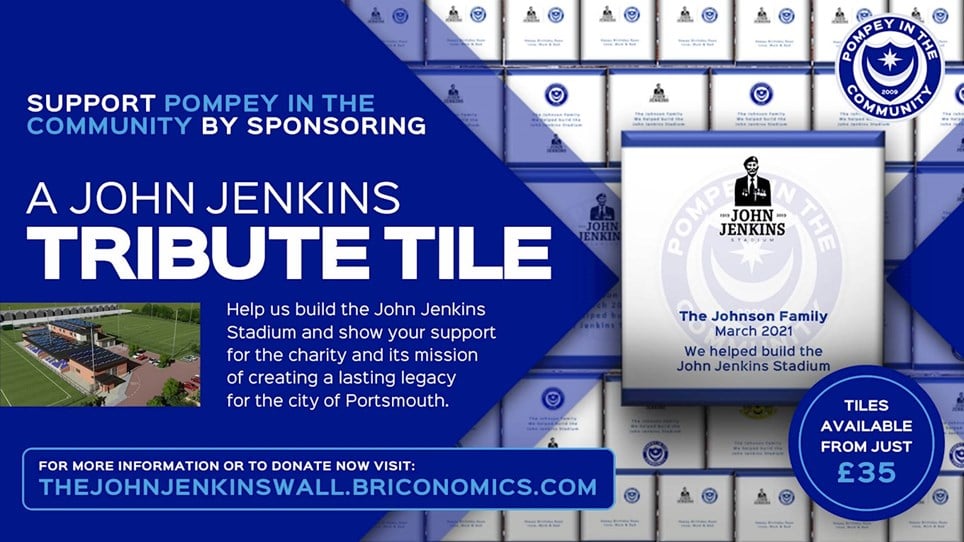