Pompey will aim to stretch their winning run to five games when they host Burton on Saturday (3pm kick-off).

Ipswich, Shrewsbury, Rochdale and Wigan have all been seen off since Danny Cowley was appointed head coach last month.

It leaves the Blues sitting fourth in the League One standings and with a five-point buffer to Charlton, who are located just outside the play-off positions.

Their next opponents recently enjoyed their own run of six successive victories and recovered from a leaner spell to beat Swindon on Easter Monday.

They were bottom of the table and apparently doomed to relegation when Jimmy Floyd Hasselbaink was reappointed manager at the turn of the year.

But the man who previously guided the Brewers to League Two promotion before departing for QPR in 2015 has once again shown the Midas touch.

Their remarkable form in 2021 has led the side out of the relegation places and to a more comfortable 18th spot.

All four previous Fratton Park meetings between the teams have ended in a draw, but a Marcus Harness hat-trick helped Pompey secure a 4-2 victory at the Pirelli Stadium earlier in the season.

TEAM NEWS
John Marquis will be forced to sit out again, with the striker completing his three-match ban for a red card at Shrewsbury.

Sean Raggett is a doubt after injuring his cheekbone at Wigan on Monday, while Alex Bass (foot), Ellis Harrison (knee) and Jordy Hiwula (ankle) remain sidelined.

Burton defender Kieran Wallace is out for the remainder of the season after suffering a serious knee injury in February.

Loan duo Sean Clare and Jonny Smith are also carrying knocks for the Brewers and will undergo fitness tests.

BETTING
Pompey are the 87/100 favourites with VBET to secure all three points, while the visitors can be backed at 10/3. 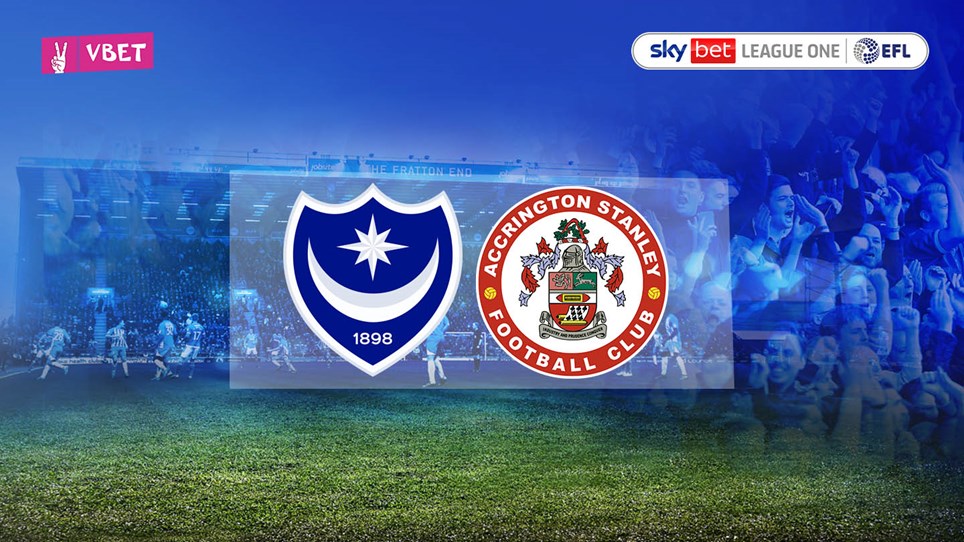 
It is a simple equation for Pompey going into the final round of League One fixtures – win and they are in the play-offs. 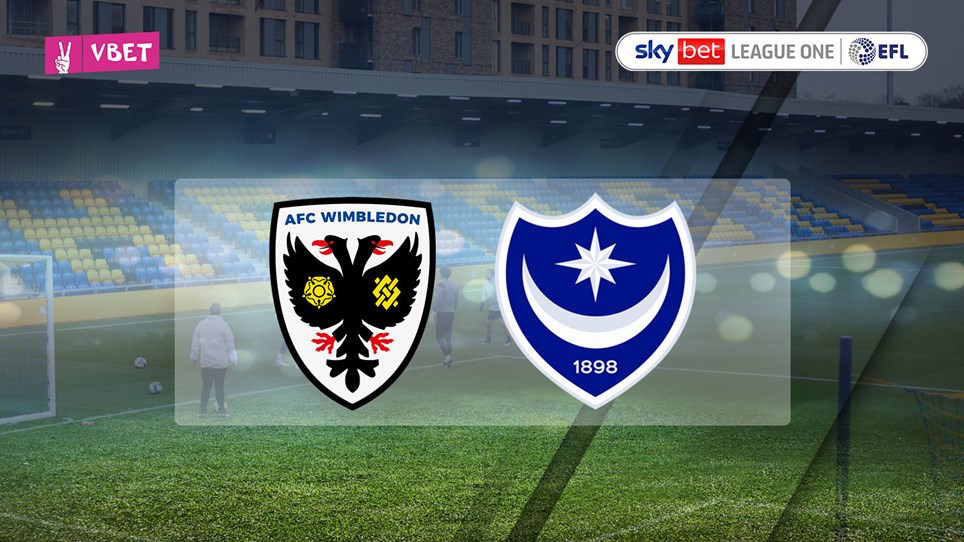 
There are just two games remaining for Pompey to claim a play-off spot and ensure their season is extended beyond May 9. 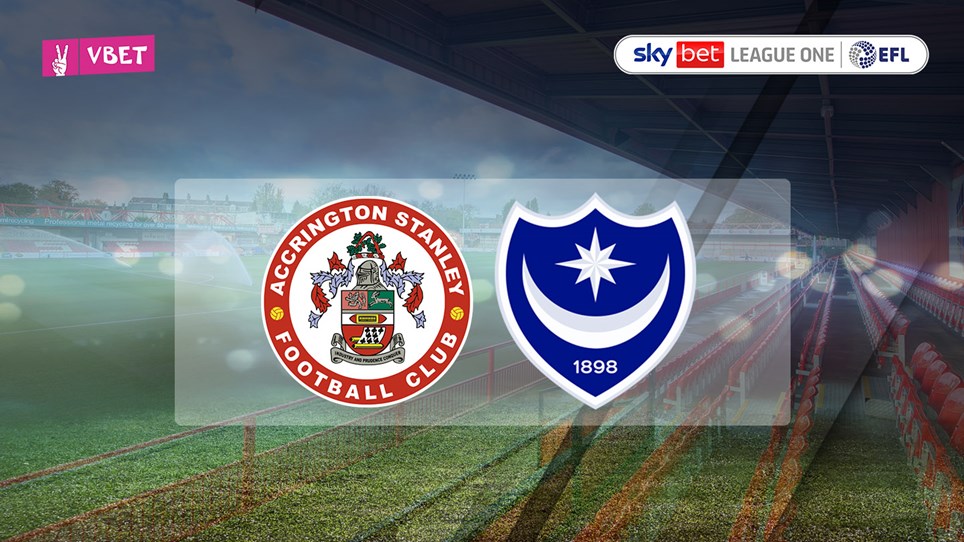 
There are three games remaining for Pompey to nab a play-off spot – and two of them are against Accrington. 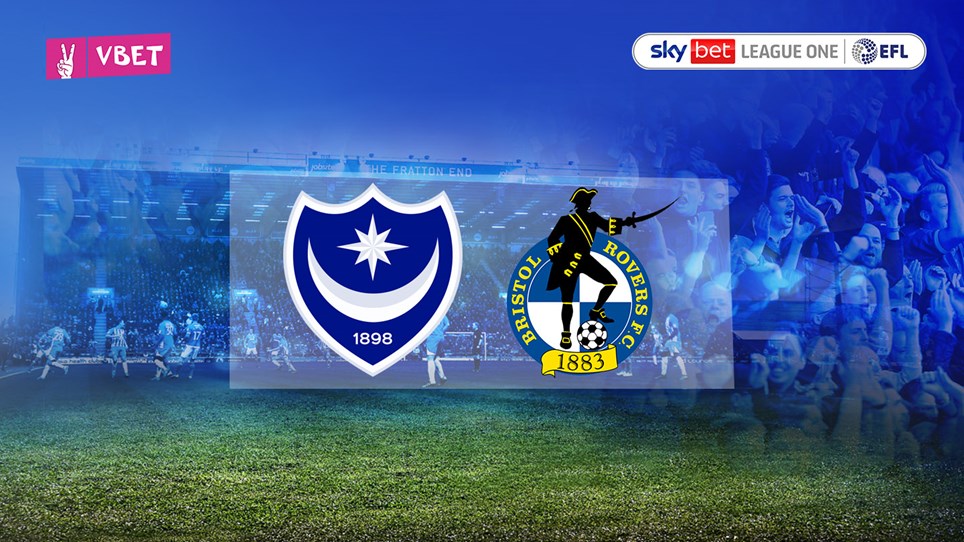 
Pompey are in desperate need of points to keep their play-off hopes alive with four fixtures remaining.