Pompey Academy suffered their first Merit League loss after slipping to a 1-0 defeat at Gillingham on Friday.

The only goal arrived midway through the first half, with the hosts taking advantage of a long throw to net the winner.

Academy coach Shaun North said: “We were a little bit younger than our opponents and started with four members of the under-16s on the pitch.

“Gillingham are a strong and powerful group and we lost a bit of concentration from the throw, which they scored from.

"We’re already looking to build for next season and this will be the youth group, so it’s good experience for the schoolboys.”

“We had four or five really promising chances that unfortunately we couldn’t take, but the lads worked incredibly hard and competed well.

“They passed the ball around nicely and tried to play some good stuff whenever we could, despite them having the physical advantage.

“We’re already looking to build for next season and this will be the youth group, so it’s good experience for the schoolboys.” 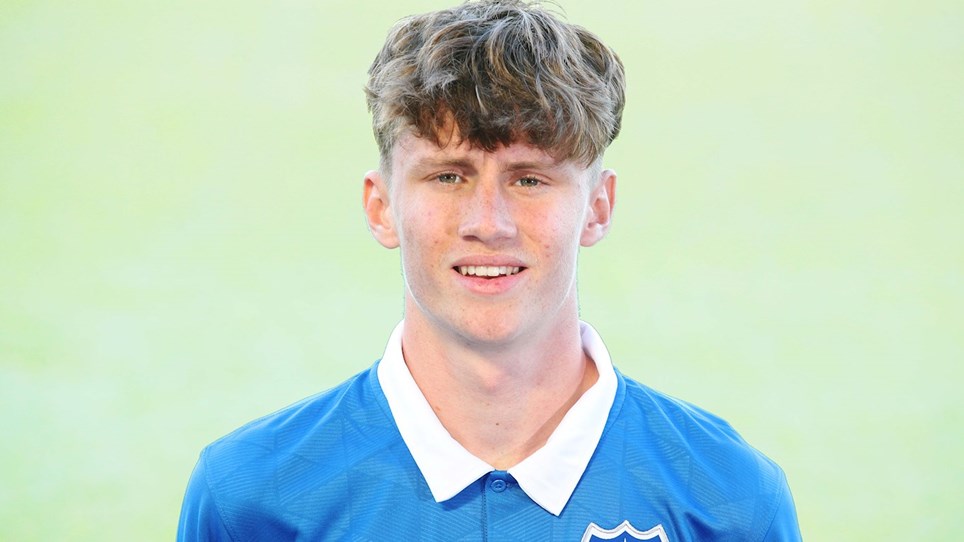 
Pompey Academy suffered a 3-2 Merit League defeat to Leyton Orient, despite taking the lead in the capital. 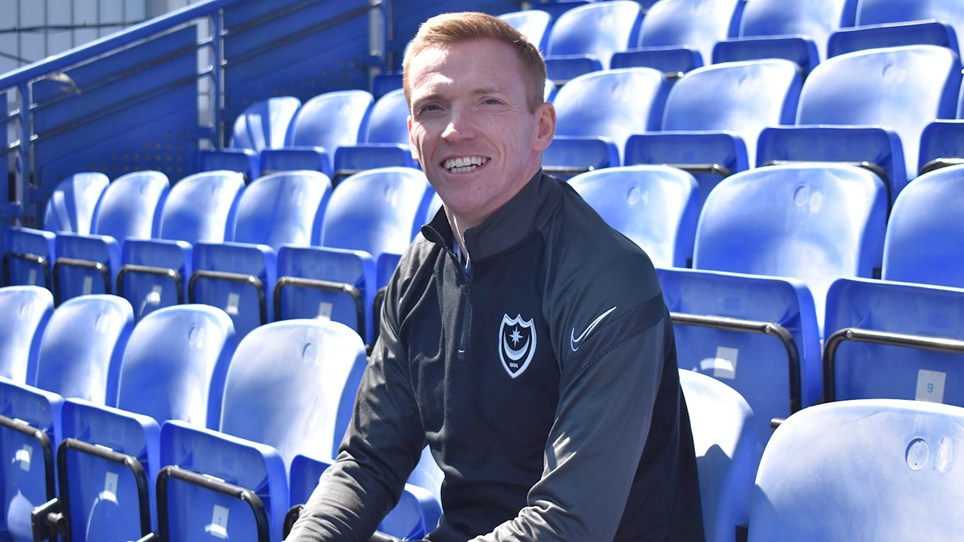 
We spoke to Greg Miller following his recent arrival at Fratton Park. 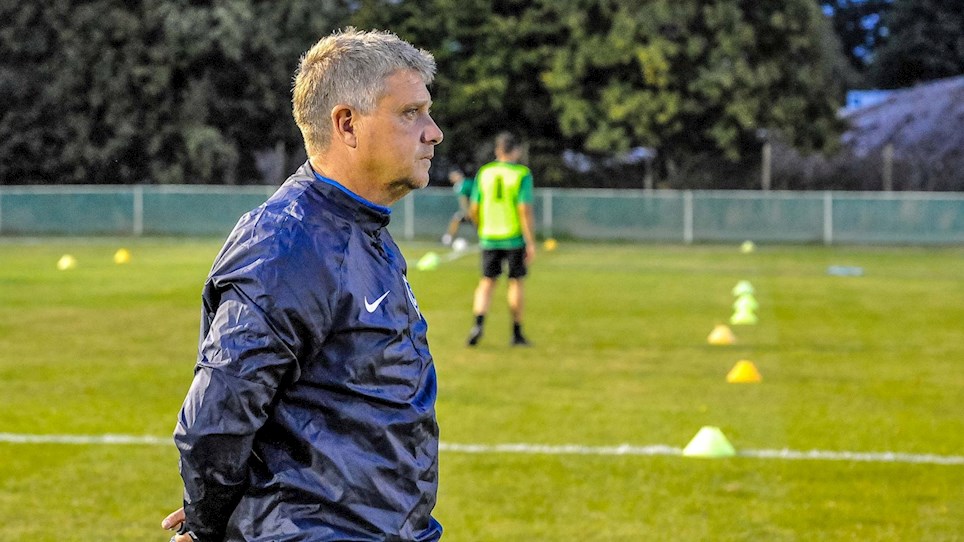 
Portsmouth Football Club can confirm that Mark Kelly has resigned from his role as player development manager.