Alfie Stanley was on target as a youthful Pompey side beat Millwall 1-0 in a friendly at Gosport’s Privett Park.

Lewis Ward, Paul Downing and Haji Mnoga were the senior players in Mark Kelly’s team, although the latter was forced off with an injury late on.

The home side dominated the early stages of the contest, without really being able to test the opposition keeper.

Millwall began to grow into the game as the first half progressed, although again could not test Ward between the sticks.

There were half chances for Seok Jae Lee and Stanley at the other end, as the Blues tried to find a breakthrough.

And it almost arrived just before the break, with Stanley’s shot from a Harry Kavanagh cut-back forcing a smart save.

The Londoners then had the ball in the back of the net following the restart, but their celebrations were cut short by an offside flag.

It was the hosts looking more likely to forge ahead, although Harry Jewitt-White fired his effort straight at the keeper.

Ward was then called into action for the first time, getting down to parry away a header, with Mnoga on hand to clear the loose ball.

But just as Millwall started to get on top in the encounter, Pompey struck to take the lead on 73 minutes.

It was a lovely finish from STANLEY, who collected a Mnoga cross and volleyed into the bottom corner.

They came close to doubling their advantage moments later, only for Lee to fire over from a fine Harrison Brook pass.

Lee and Jewitt-White also had chances to wrap things up as Pompey finished the match with a flourish. 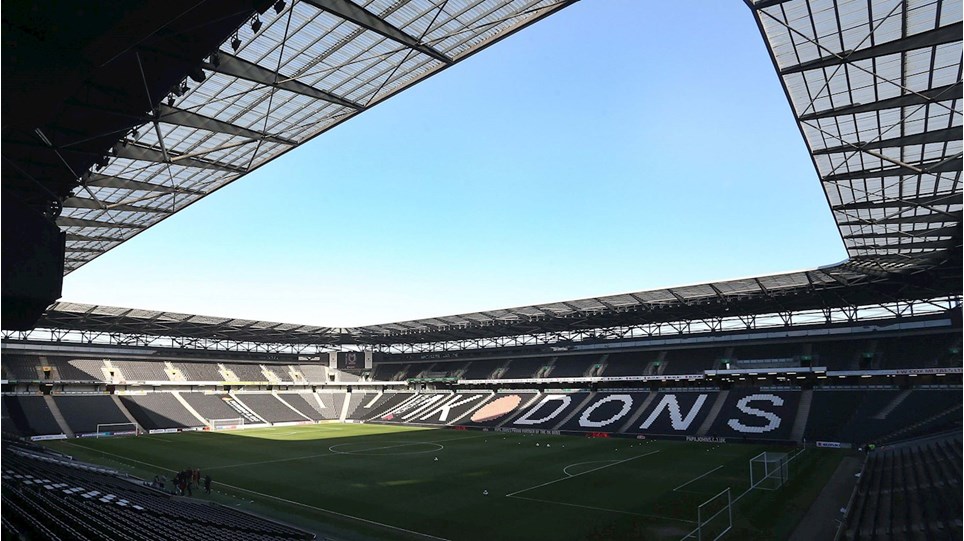 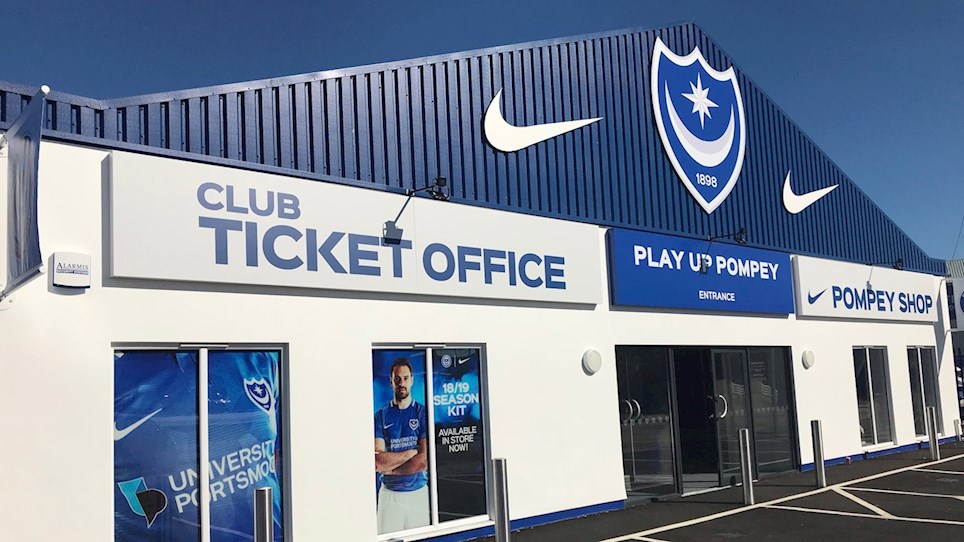 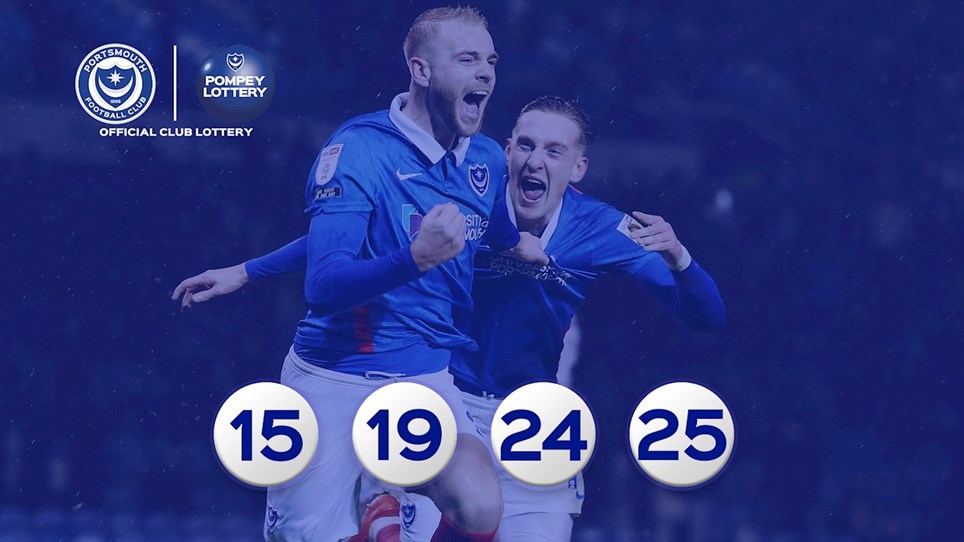