Ryan Williams has hailed the work of Pompey’s new management team during their short time at the club.

A League One promotion charge has been revitalised by three successive victories since the Cowley brothers took charge just over a fortnight ago.

Wins against Ipswich, Shrewsbury and Rochdale leave the Blues sitting fifth in League One with nine games to play.

And ahead of an Easter Monday trip to struggling Wigan, Williams has been impressed with their recent upturn in form.

The Australian said: “We’re a work in progress – but that progress is going well. We’ve taken on board a lot of the manager’s ideas and it’s all positive.

“There are boys in the team that can really play football and someone like Ben Close has come in and been our best player recently.

"We’re a work in progress – but that progress is going well. We’ve taken on board a lot of the manager’s ideas and it’s all positive."

“We’ve seen a few different ideas and we’re getting the ball down on the deck and passing it around well.

“The training is intense and there’s a lot of detail. It won’t always be perfect, but we’ll stick together and keep doing what we’re doing.

“We’re not really looking at the table at the moment because if we keep working on our performance, then the outcome will follow.

“That’s what we’ve been doing and there have been positive steps forward, so hopefully that will continue at Wigan.”

Williams netted his fourth goal of the season in the 2-1 success against Rochdale at Fratton Park on Good Friday.

He said: “All the boys did the rest of the work and I was left with a tap-in. It was a great ball from Marcus and I couldn’t really miss.

“The most satisfying thing for me was that we came in after the game feeling a bit disappointed because we conceded late on.” 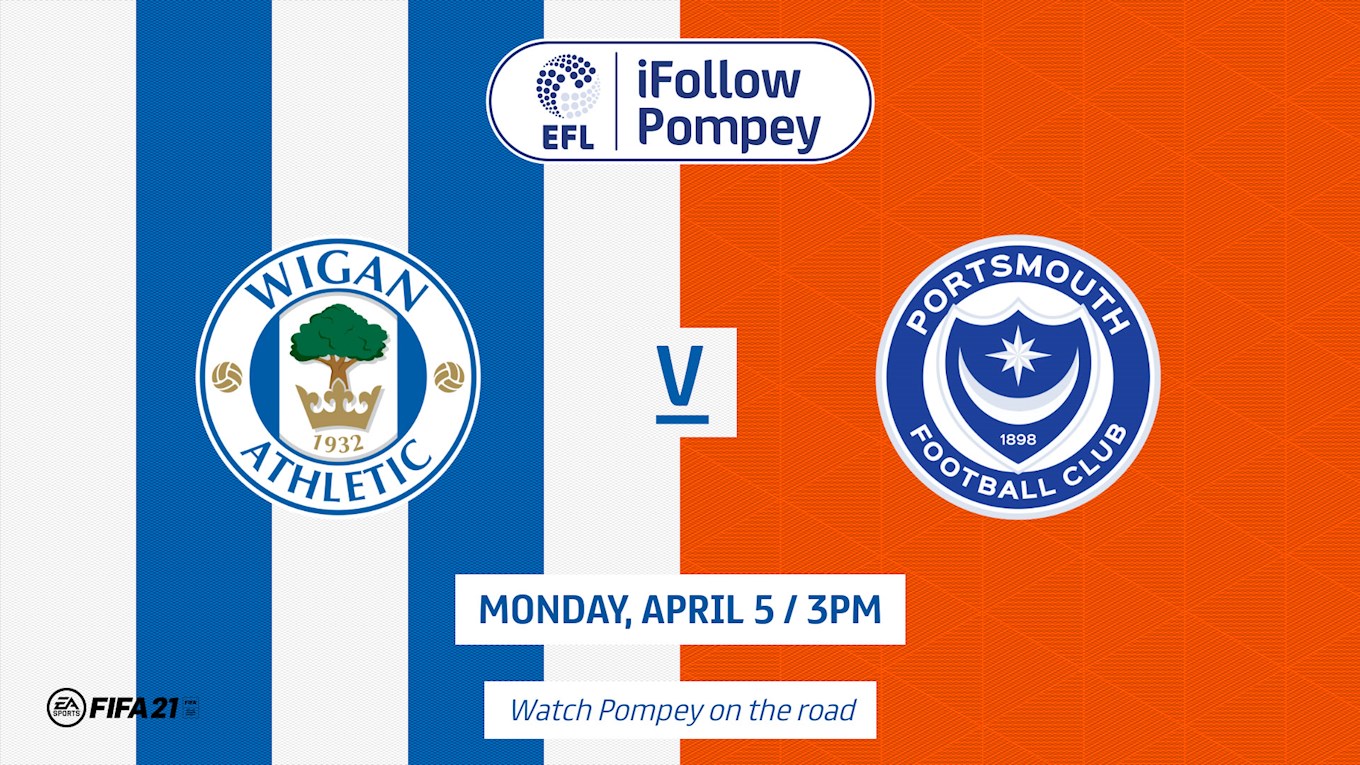