The 18-year-old has represented England at youth level and made his senior debut for the Gunners in last season’s Europa League victory at Dundalk.

Blues boss Danny Cowley said: “This is a deal that we’ve been working on for the majority of the summer and so we’re delighted.

“Arsenal have been really good and we have to thank them for putting their trust in us with another young player.

“We’d worked with Emile Smith Rowe before and the loan manager Ben Knapper highlighted Miguel when we first arrived at Pompey, saying he was the next one for us to look after.

“So we’ve seen him develop since then and fallen in love with him – as you do when you see a boy who’s as talented as he is.

"This is a deal that we’ve been working on for the majority of the summer and so we’re delighted."

“There has been a lot of interest from other clubs because of his ability. He’s a great kid with a really mature outlook.

“You can see the hunger and humility to learn and get better, which we really like. He’s really studious and wants to find ways to improve his performance.

“We think the supporters will like Miguel and he’s very good at dribbling, while he can be a real goal threat for us as well.

“I think he also brings us an athleticism and power that can complement what we already have in our squad.”

Azeez joined Arsenal at the age of five and penned his first professional contract with the London giants in September 2019.

He has also featured four times for the club in the EFL Trophy, scoring the winner in a group match at Crawley last season.

Azeez was recently called up to the England under-20 squad for their friendly with Romania at St George’s Park next Monday (September 6). 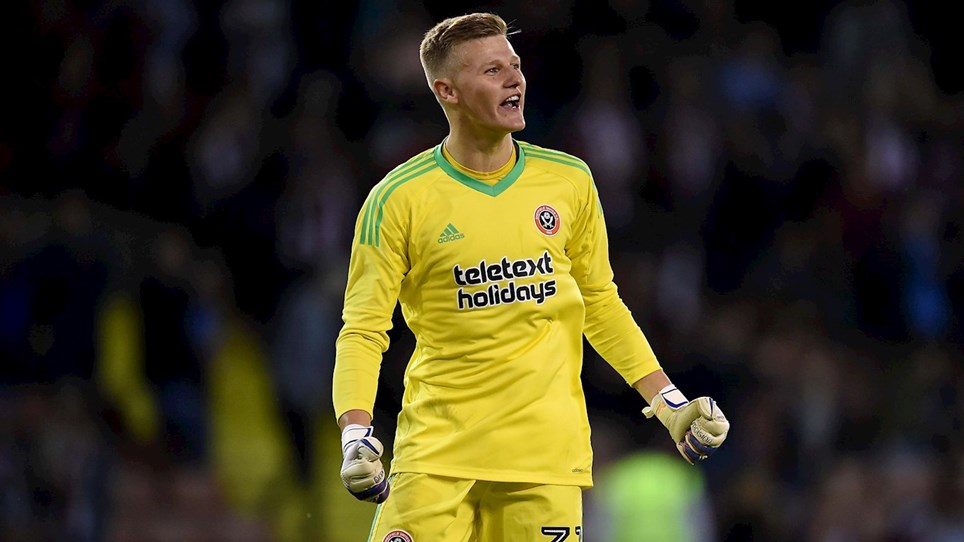 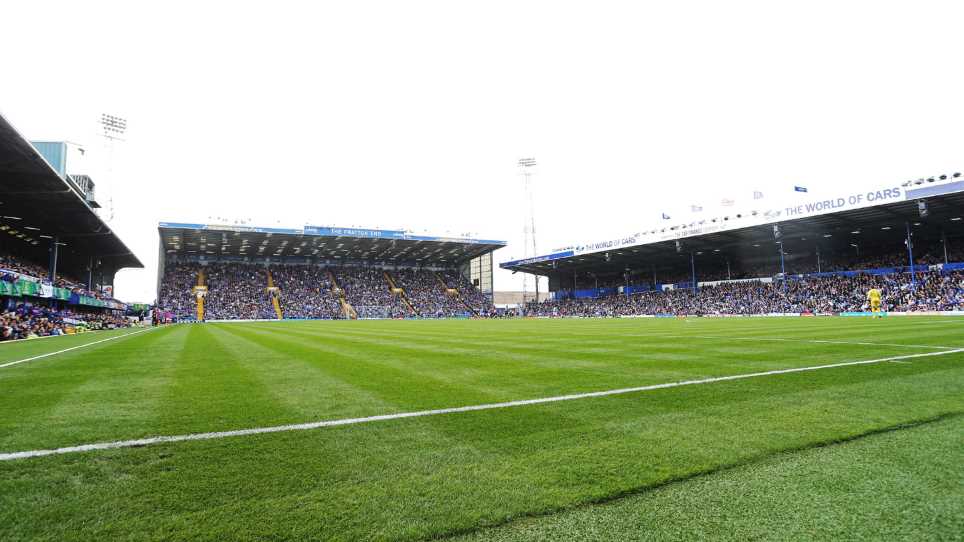 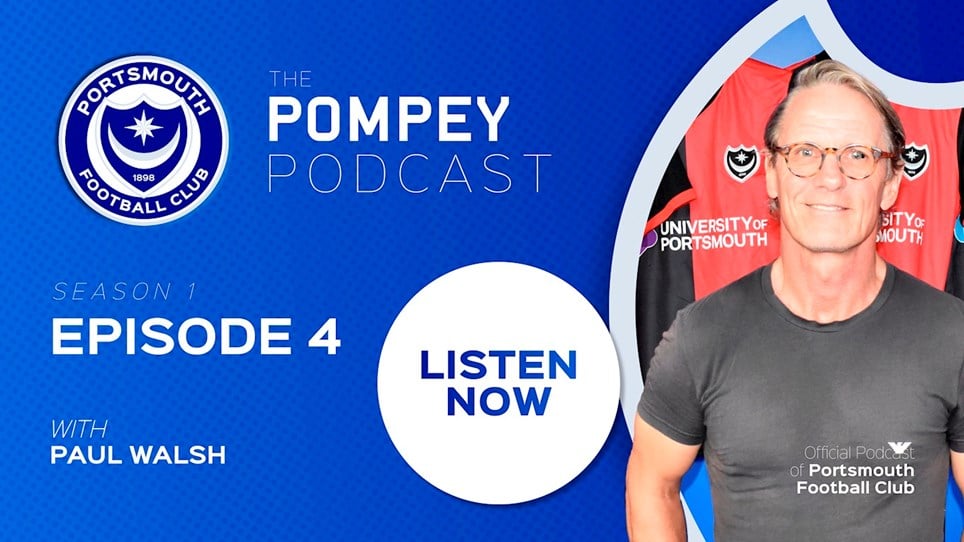