Pompey can confirm the dates for their three matches in Southern Group B of the Papa John’s Trophy.

Danny Cowley’s side will make the trip to Plough Lane for the opening contest with AFC Wimbledon on Tuesday, September 7.

Fratton fixtures then follow against Sutton on Tuesday, October 12 and Crystal Palace U21s on Tuesday, November 16.

All three of the games kick-off at 7.45pm and ticket information will be announced in due course.

The top two sides in each group will advance to the knockout stages of the competition, which was won by Pompey in 2018/19. 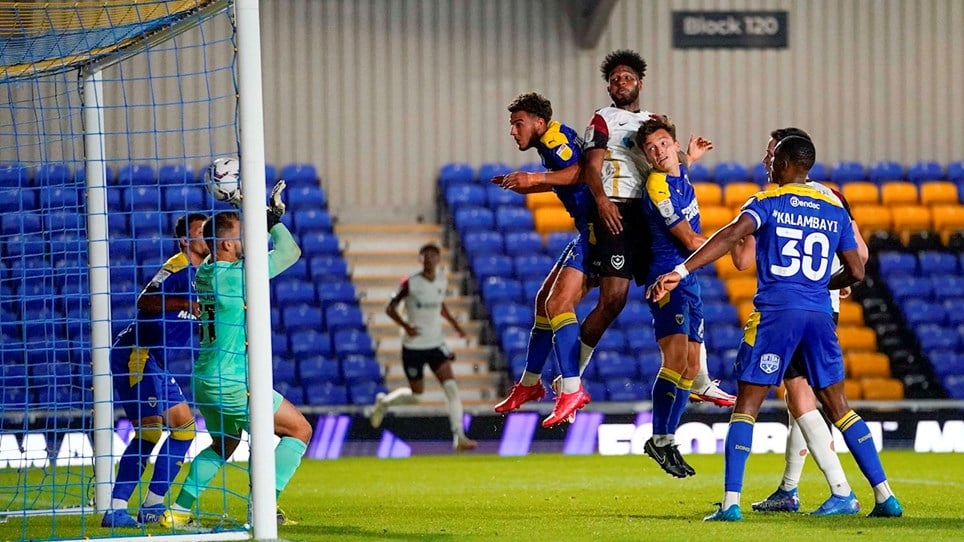 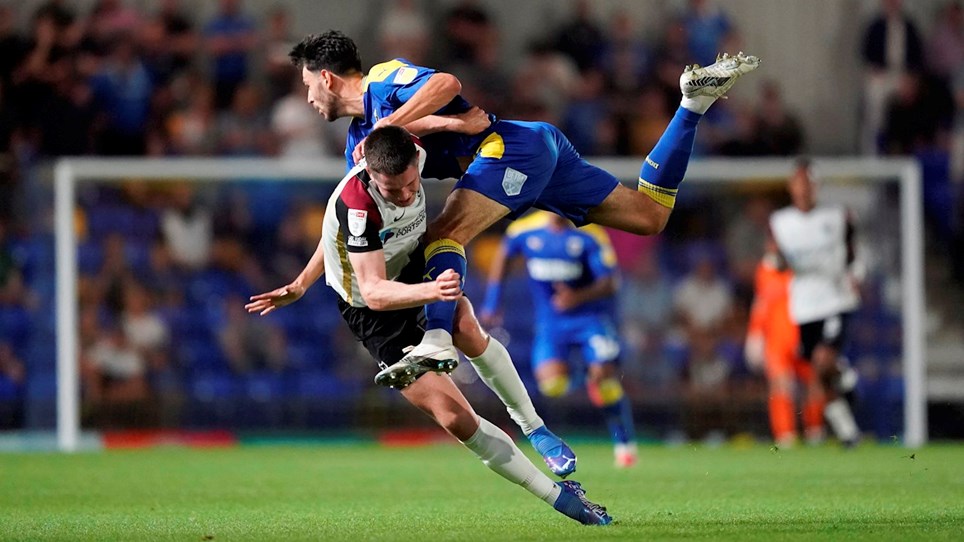