The preparations are complete and the waiting is almost over.

At 3pm on Saturday, Pompey will begin a competitive fixture in front of supporters for the first time in almost eight months.

Blues fans quickly snapped up their full allocation of fixtures for the League One clash with Fleetwood at Highbury Stadium.

Their opponents finished 15th in the third tier last term and dismissed manager Joey Barton midway through the season.

Simon Grayson replaced him in the hotseat and has made 11 signings so far this summer, most recently capturing former Leicester centre-back Darnell Johnson.

The Cod Army had claimed the final third tier play-off berth at the end of the previous, interrupted, campaign.

Like Pompey, however, they suffered semi-final disappointment, with a 6-3 defeat to a Wycombe outfit who went on to secure promotion.

But Fleetwood have still enjoyed an incredible rise in recent years and were competing at the ninth level of English football as recently as 2005.

The Blues have won four of their previous six visits to Highbury, with John Marquis’ finish enough to secure three points last season.

TEAM NEWS
Paul Downing has returned to training following a hamstring injury and is not far away from being available for selection.

Ellis Harrison and Haji Mnoga could feature against Fleetwood after missing last week’s friendly against Peterborough.

VIEW FROM THE DRESSING ROOM
Read the thoughts of Danny Cowley and Connor Ogilvie ahead of Saturday’s match or watch the video below.

MATCH COVERAGE
Domestic iFollow subscribers can listen to live commentary from Andy Moon and Glen Little by signing into their account and visiting the match centre from around 2.45pm on Saturday.

BETTING
Pompey are the 7/5 favourites with VBET to secure all three points, while the hosts can be backed at 2/1. 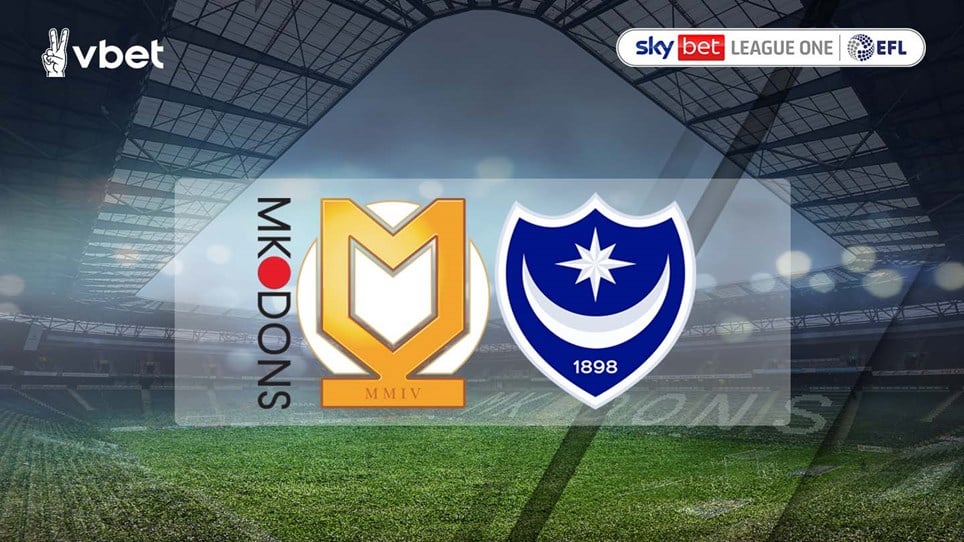 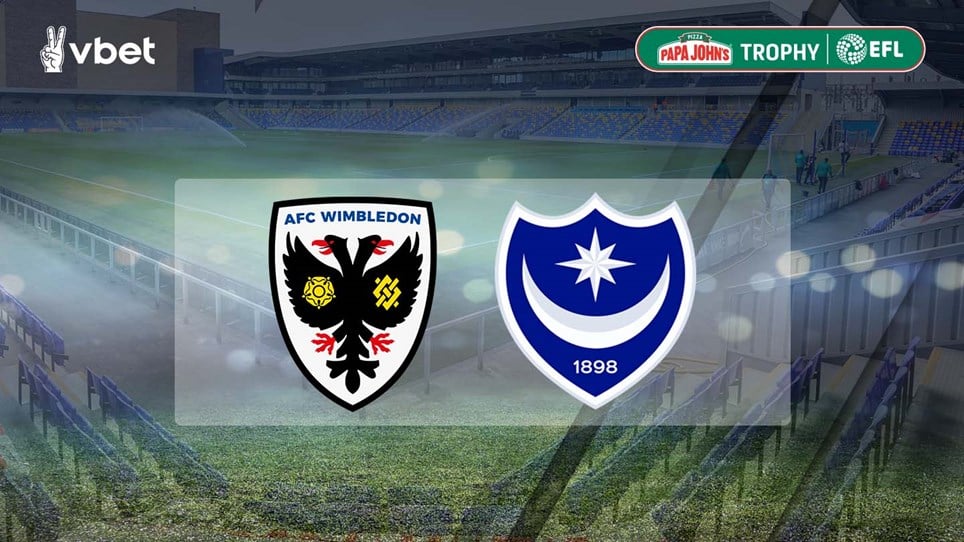 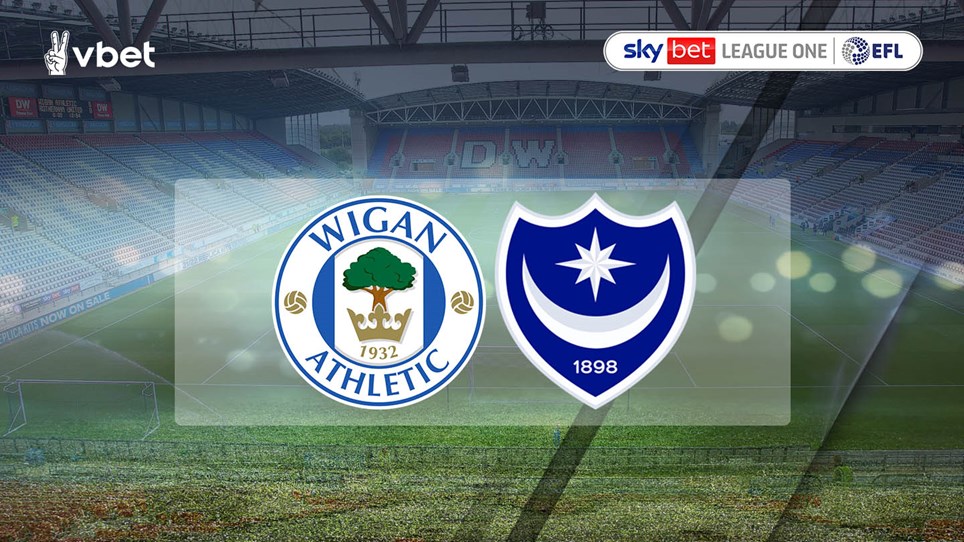