He replaces Lee Brown in one of three changes from the side that beat Fleetwood in the league on Saturday, meaning Connor Ogilvie can switch back to his regular left-back position.

The other switches see Callum Johnson and Reeco Hackett-Fairchild come into the line-up, with Kieron Freeman and Marcus Harness making way.

Former Pompey midfielder Jed Wallace starts for the Championship side, with Ben Thompson named among the substitutes. 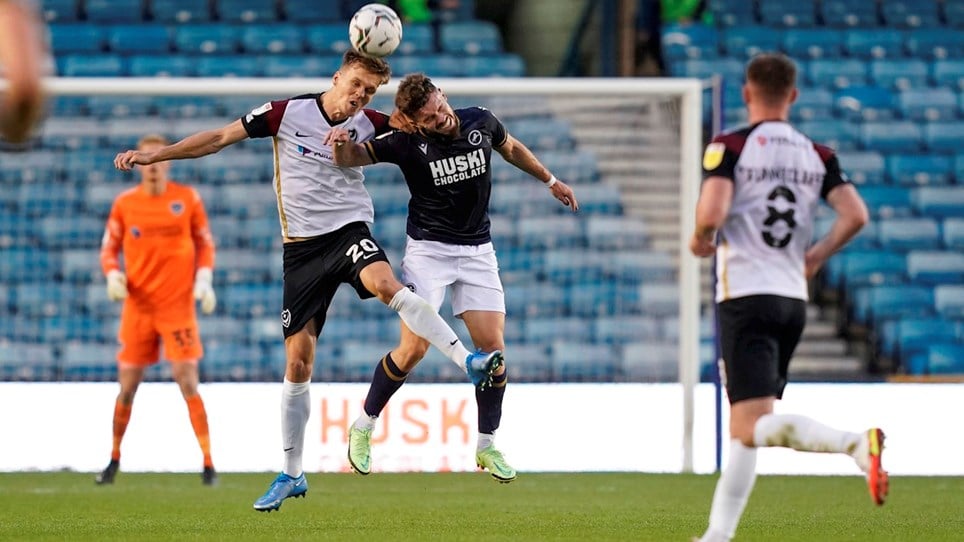