Gavin Bazunu has been named RTÉ Young Sportsperson of the Year.

The teenage keeper has impressed since joining Pompey on loan from Manchester City back in July.

He has also produced a string of fine performances for the Republic of Ireland national team and saved a penalty from Portugal's Cristiano Ronaldo.

Bazunu told RTÉ Sport: "I'm delighted. It's a massive honour and achievement for me, and a proud moment for my family.

"It seems like a long time since I made my debut to Shamrock Rovers and it's brilliant to think how far I've come.

"But all I'm thinking about is the next year and the next challenge. I want to continue to build on all the things I've done.

"We (Pompey) have had a good run over the past couple of months and I've kept clean sheets in the last four league games, but we have to keep going.

"There's an unbelievable amount of talent in the Republic of Ireland camp and I have to keep fighting for my place." 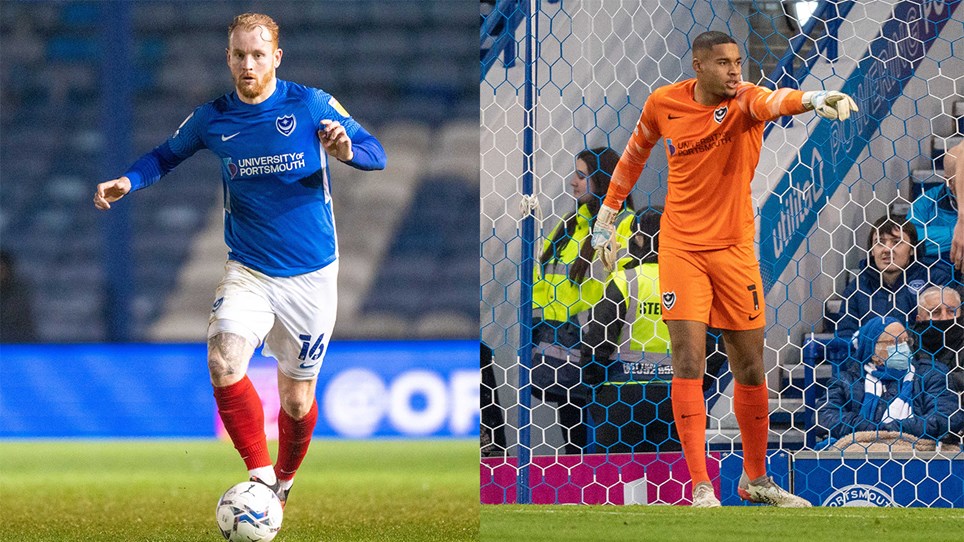 
Gavin Bazunu and Ogilvie have both been nominated for the PFA Vertu Motors League One Fans' Player of the Month award for December. 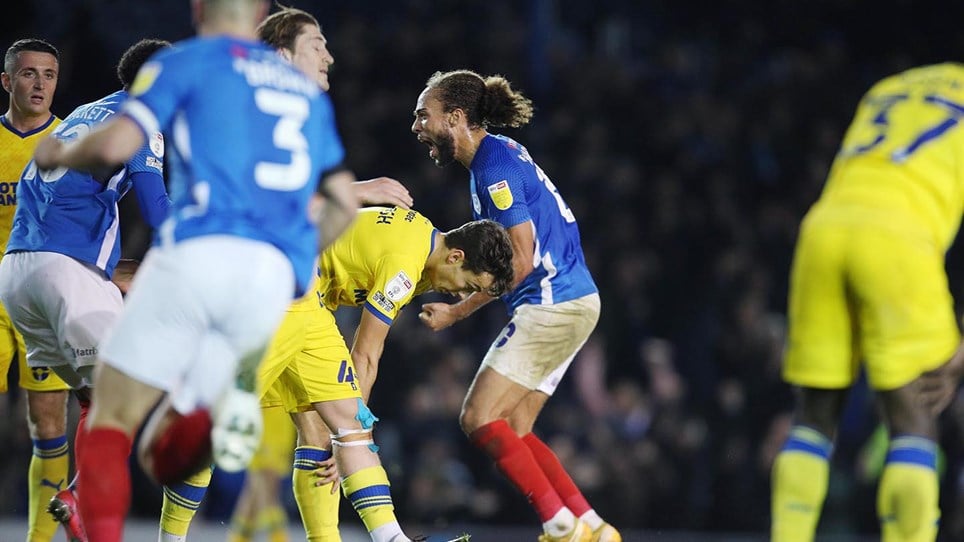