Jack Diamond’s stoppage-time strike sent the visitors from League Two into the third round for the first time.

Luke Armstrong’s goal on the stroke of the interval had earlier been immediately cancelled out by a neat Ellis Harrison finish.

But Cowley did not feel that his troops did enough to avoid being victims of a cup upset at Fratton Park.

The Blues boss said: “We are bitterly disappointed and, if I’m being honest, we got what we deserved.

“Credit to Harrogate because they were humble, they fought and showed spirit. It was an underdog performance.

“We’ve had a difficult week and that was a really disappointing performance. We fell well short out there.

"We have to feel the pain because we’re a proud club and are out of the FA Cup, while they played with a real fizz."

“We knew what their strengths are and that they’re a high energy team, so we didn’t want to take too many chances in our own half.

“A lot of their openings come from turnovers and that’s what happened for the first goal, while the second came while we were going for the win.

“We have to feel the pain because we’re a proud club and are out of the FA Cup, while they played with a real fizz.”

Pompey’s hopes of progressing were hampered by a sickness bug that saw two key performers miss out.

Cowley said: “We’ve had illness in the group all week and Joe Morrell didn’t make it, while George Hirst pulled out on the morning of the match.

“A number of them have had it and perhaps that’s the reason why so many under-performed. I don’t know.

“I’m not too keen to give people excuses for bad performances to be honest, but we had our hands tied a bit.

“Shaun Williams has played many more games than we anticipated and looked dead on his feet, but we only had two senior centre midfielders available.” 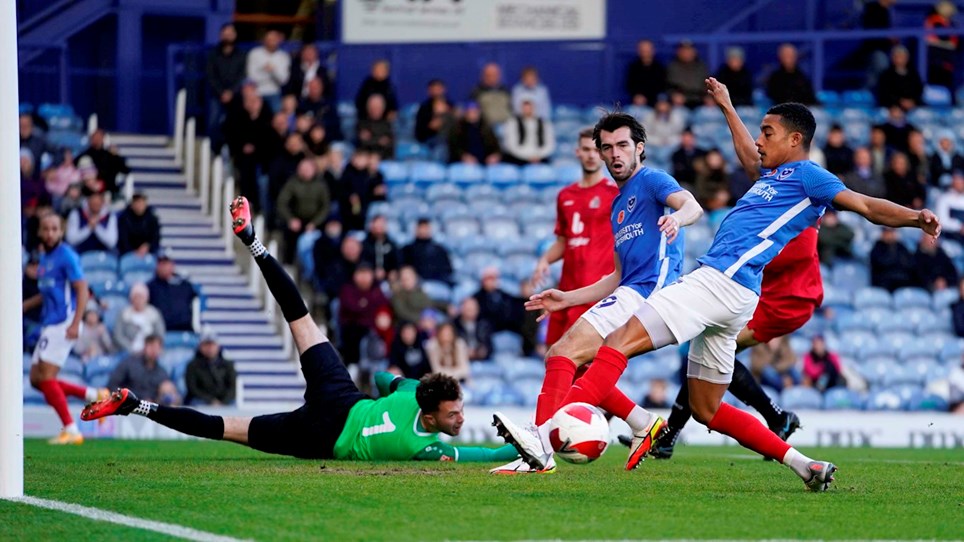 
Pompey progressed through to the second round of the Emirates FA Cup with victory over Harrow Borough at Fratton Park. 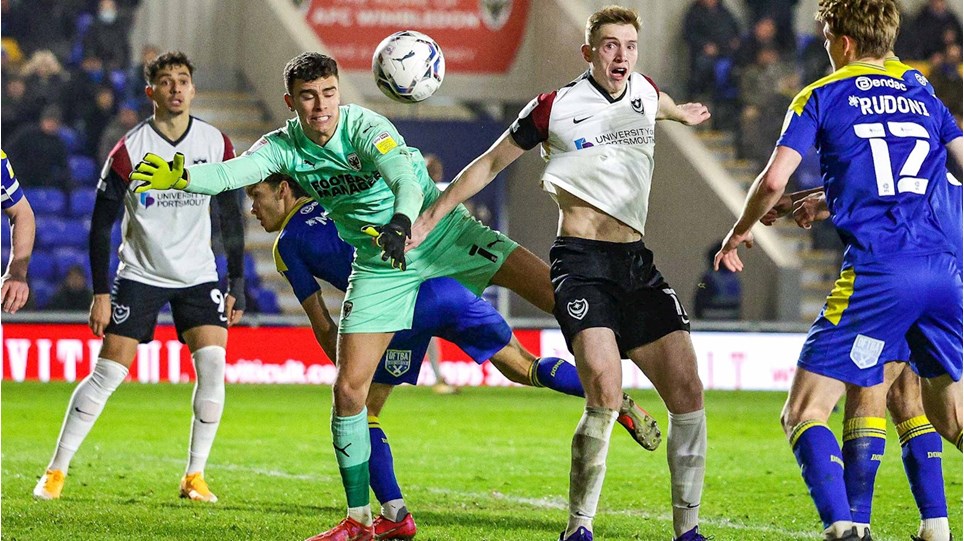