Pompey exited their FA Cup at the weekend, but their form in the league has been mightily impressive.

Danny Cowley’s men are looking to collect three points for the fifth game in succession when they host Sheffield Wednesday this evening (7.45pm kick-off).

It means they sit ninth in the standings after 20 fixtures – a single place and point behind their opponents.

The Owls had the weekend off after their own FA Cup hopes were ended by Plymouth in a first round replay.

They were beaten 3-0 by Hartlepool in their last outing, although it was a much-changed side that exited the Papa John’s Trophy.

Darren Moore’s troops have their own decent record to protect, having not been defeated in League One since the start of October.

You have to go back 18 years to find the last meeting between the two sides, with Wednesday earning a shock 2-1 win on the south coast in April 2003.

That temporarily saw Pompey put the promotion champagne back on ice, although they did secure a place in the Premier League by beating Burnley a few days later.

TEAM NEWS
George Hirst and Joe Morrell both returned to training on Monday after recovering from a sickness bug.

But Louis Thompson is out with an abdominal issue, joining Clark Robertson (hip), Ryan Tunnicliffe (hamstring), Paul Downing (calf) and Jayden Reid (knee) on the sidelines.

Dennis Adeniran, Marvin Johnson and Liam Palmer could all return for the visitors following a spell on the sidelines.

VIEW FROM THE DRESSING ROOM
Read the thoughts of Danny Cowley and Reeco Hackett ahead of the game.

TICKETS
Pompey fans can secure a seat for tonight's contest online here or by visiting the Anson Road ticket office.

Supporters coming to the ground this evening can also purchase tickets from the booth behind the Fratton End.

The Victory Bar will be open for home fans from 5pm.

MATCH COVERAGE
Supporters based in the UK can watch the match live on Sky Sports Football and Sky Sports Main Event.

Those who are based overseas should check local listings to see if the game is being shown in their region. Click here to see a list of the EFL’s international broadcasters.

Please note that because the match has been selected for live television broadcast, it cannot be watched live on iFollow.

However, subscribers can listen to live commentary from Andrew Moon and Guy Whittingham by signing into their account and visiting the match centre from 7pm.

BETTING
Sheffield Wednesday are the 27/20 favourites with VBET to secure three points, while Pompey can be backed at 19/10.

LAST TIME OUT IN LEAGUE ONE 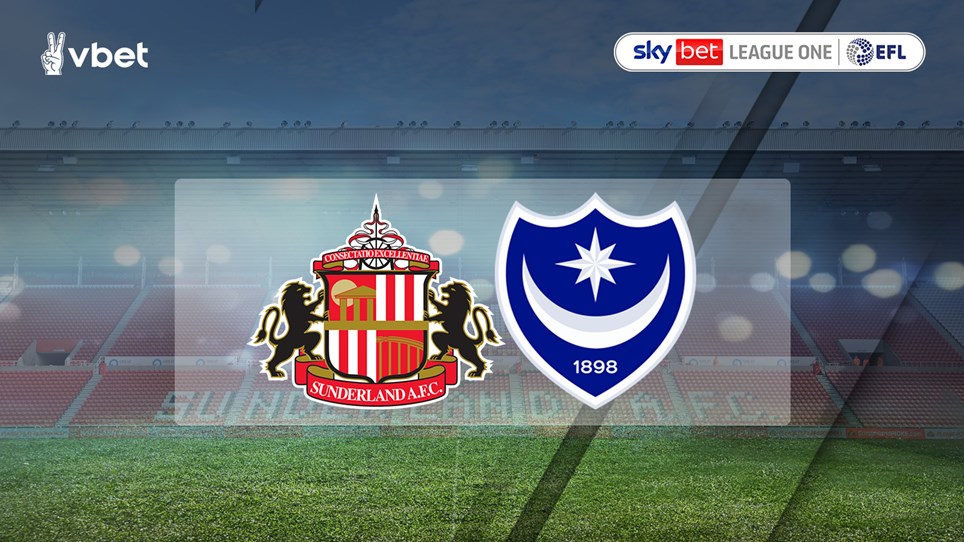 
Pompey’s longest trip of the season is, at least on paper, one of their most difficult. 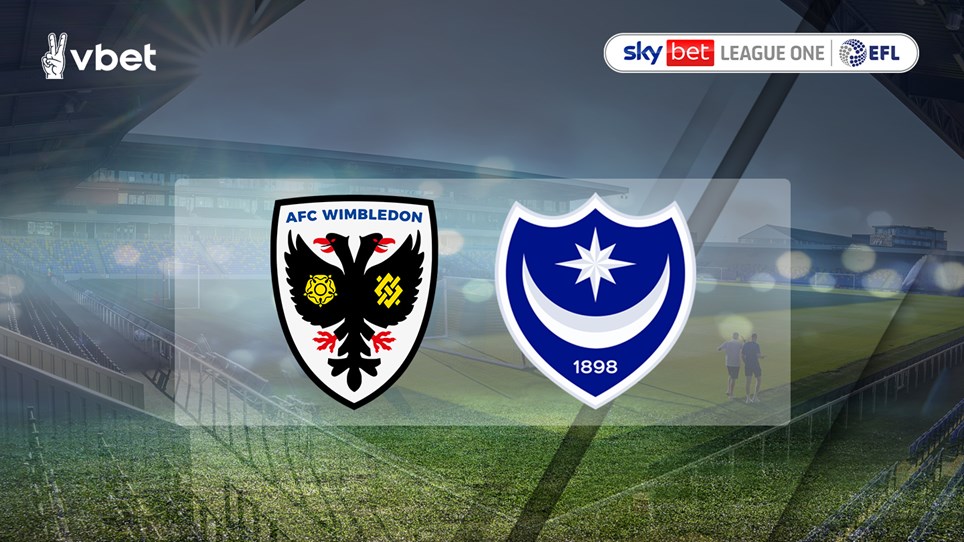 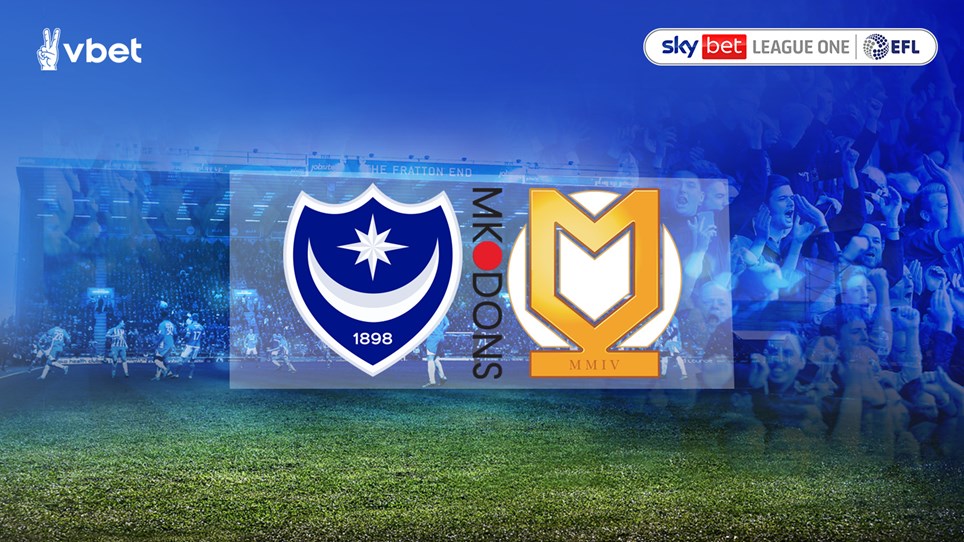 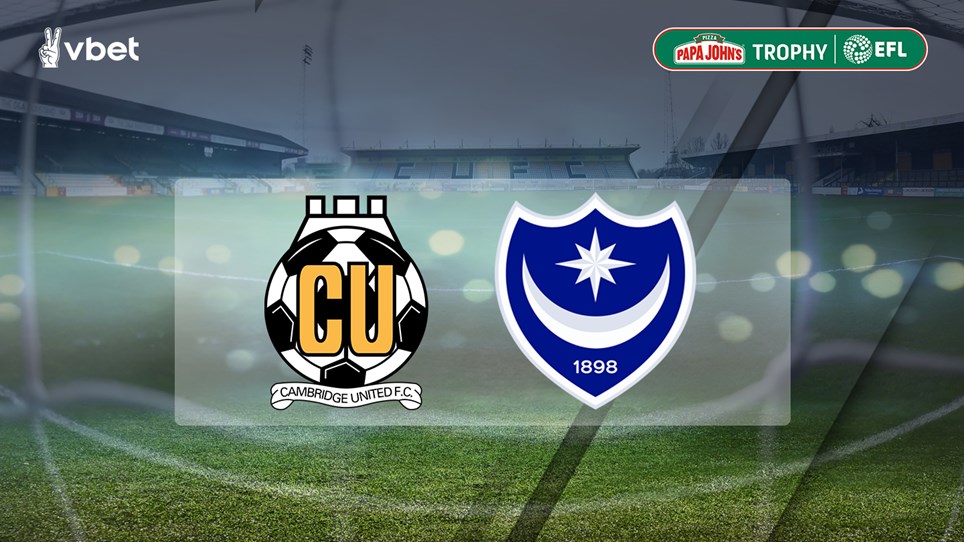