Pompey Women are back on the road as they take on QPR in the second round of the National League Plate (1:15pm kick-off).

Pompey beat Hounslow in the first round of the competition, with goals from Shannon Albuery and Tamsin de Bunsen securing the victory.

This was one of six home games on the bounce at their Westleigh Park base, with their last away trip being a 3-0 defeat against Gillingham.

The Blues have since picked up six points out of nine in the League, and progressed to the third round of the FA Cup.

Pompey's last fixture was a 2-1 victory over Bournemouth at Westleigh Park.

Goals from Shannon Albuery and Evie Gane booked the Blues a place in the third round of the FA Cup.

Today's opponents sit seventh in the National League South East Division - one tier below the Blues.

Their last game was a 2-0 FA Cup defeat at home to Billericay.

Today's game is being held at Hanwell Town's Powerday Stadium, with tickets available to buy at the turnstiles.

They are priced £3 for adults, with free entry for under-16s.

Pompey are next in action next Sunday as they take on Southampton at Westleigh Park, and supporters can purchase their tickets online here. 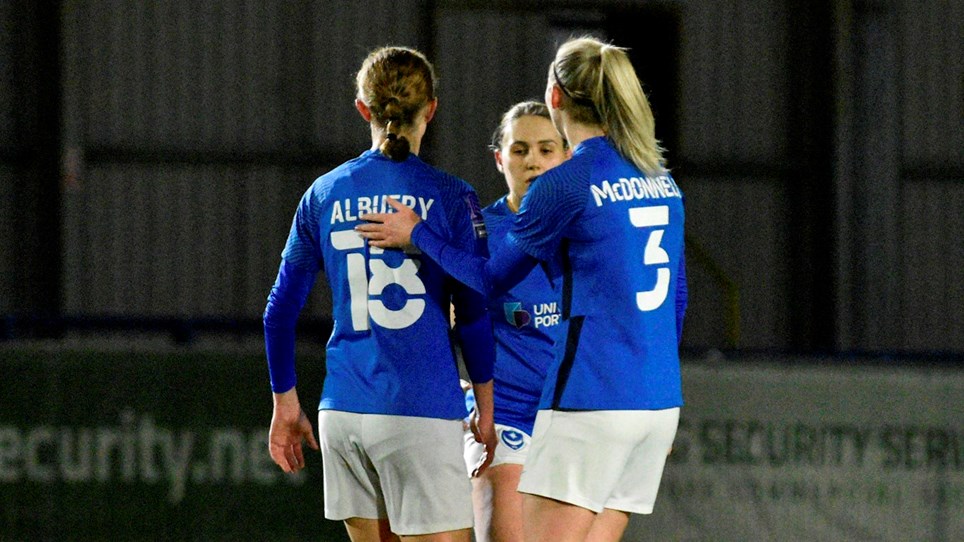 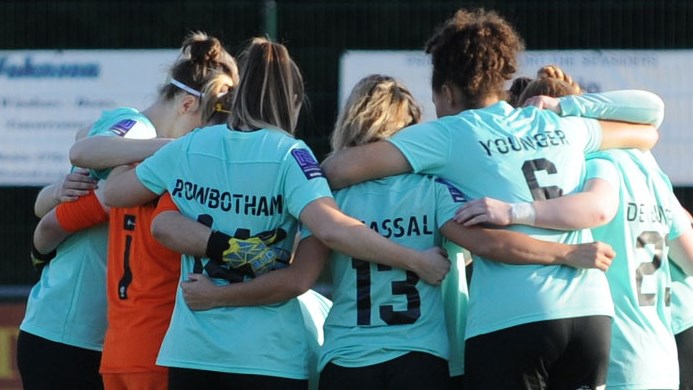 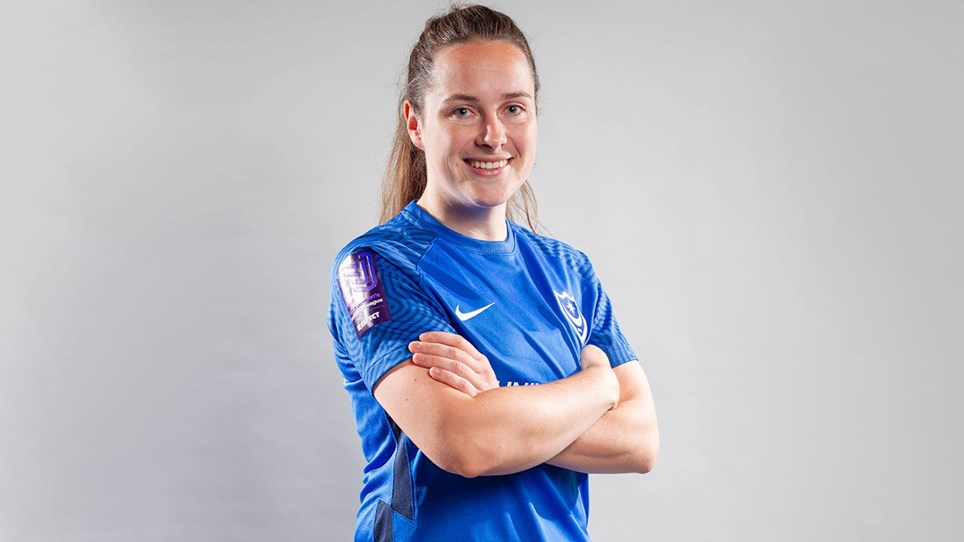