As the January transfer window swings into action, Papa John’s is looking to make its own winter signings with the help of football legends Harry Redknapp and Ally McCoist.

The pair, who have been involved in their share of big-money moves, have teamed up to give fans of participating EFL clubs the chance for one person to put pen to paper on a real-life contract with a 'Sign for Your Club' campaign.

Young or old, fast or slow, it doesn’t matter! All fans, regardless of age or gender, will be in with a chance to earn the contract, as well as a massive £15,000 for their EFL club.

That’s not all – the winning fan will get closer to their club than ever before, receiving an official squad number, attending a training session and even meeting the manager.*

As legends of the game, Harry and Ally know exactly what makes a good signing.

From the seasoned veteran who had trials at a pro-club when they were 10, to the youngster who has never done a kick-up in their life – all are in with a chance of becoming 'fan to famous' and providing a cash-injection for their beloved football club.

All fans need to do to be in with a chance to live the dream is tell Harry and Ally why they deserve this once-in-a-lifetime opportunity at www.papajohns.co.uk/signforyourclub 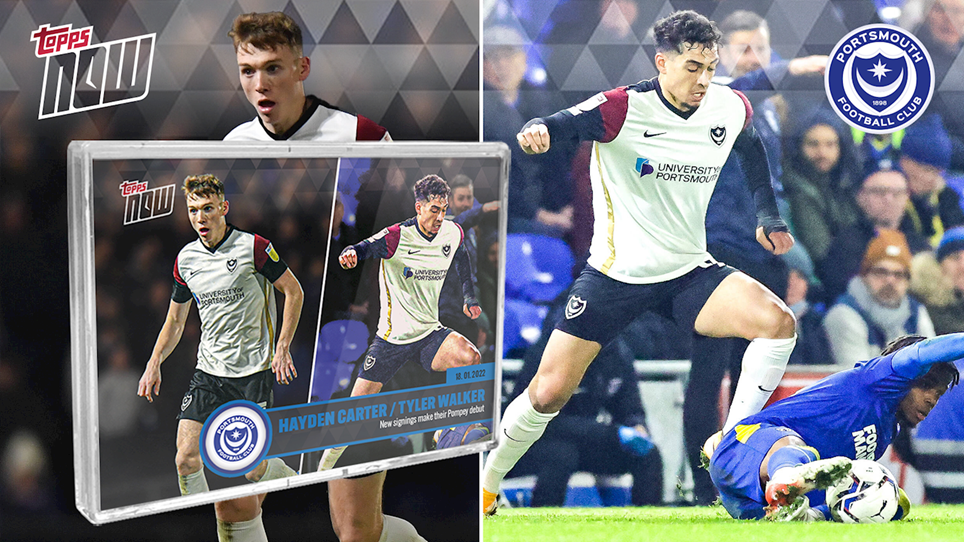 
You can get your hands on a limited edition Topps Now card to mark Pompey's new signings making their Blues debuts. 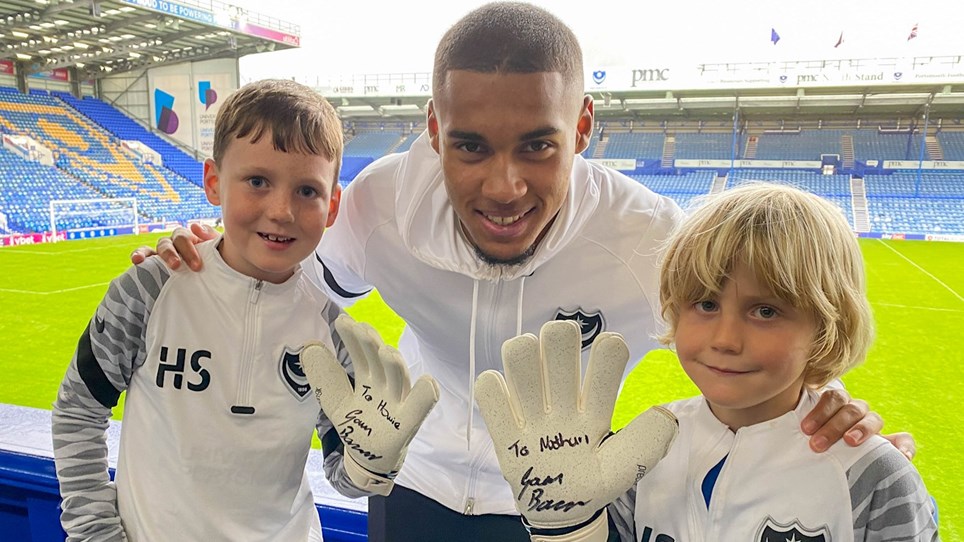 
Pompey fans can enjoy watching Danny Cowley’s side in style by purchasing a sponsorship package for games at Fratton Park. 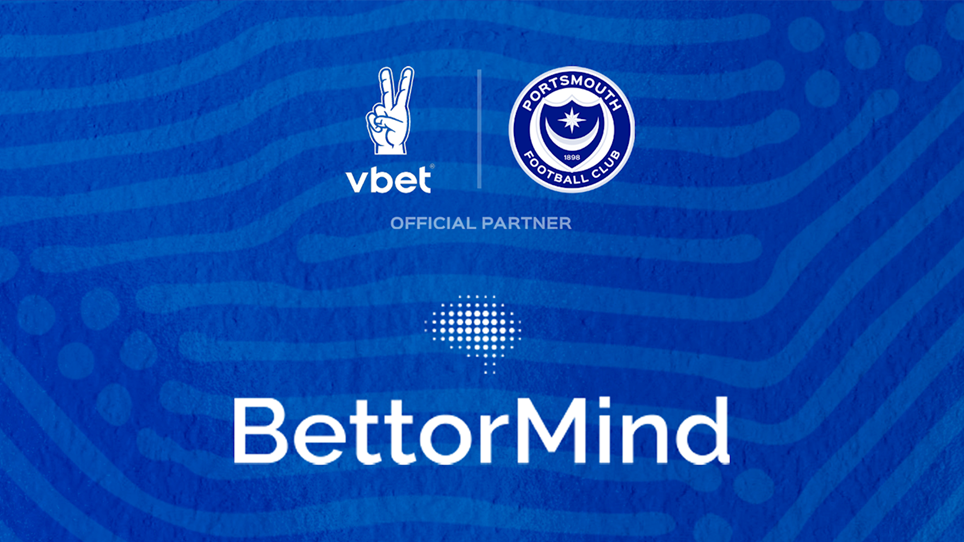 VBET And Pompey Partner With PlayOn Agency For Responsible Gambling


VBET and Pompey have committed to providing the most innovative responsible gambling partnership in football by collaborating with the PlayOn Agency through their BettorMind service. 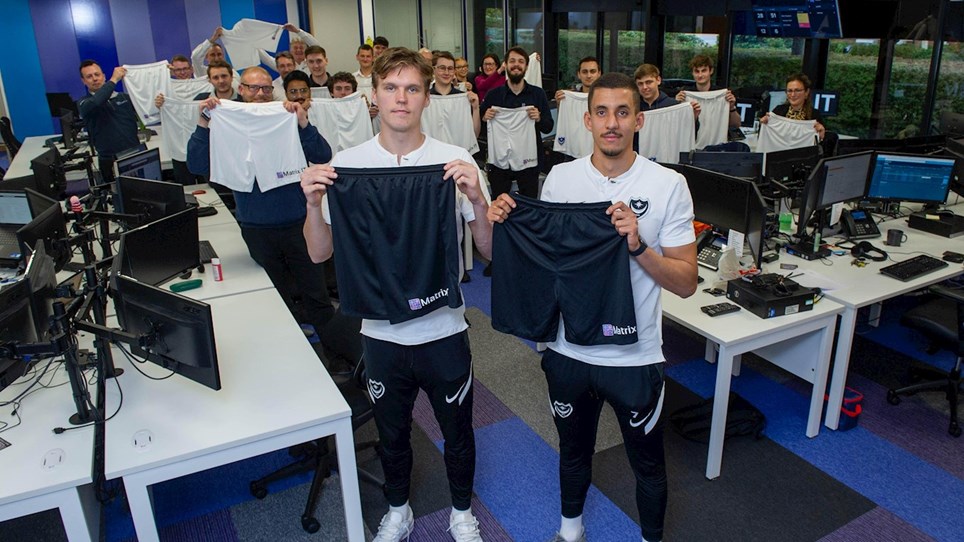 Matrix IT Become Back Of Short Sponsor


Portsmouth Football Club are delighted to confirm that Matrix IT have agreed a two-year deal to become Official Back of Short sponsor.