Kenny Jackett was looking for a response from his Pompey troops following successive defeats to Hull and Lincoln.

And that is exactly what he got, as promotion rivals Charlton were brushed aside by a confident performance at The Valley.

A Michael Jacobs stunner opened the scoring and after Jayden Stockley levelled against his former club, goals from Tom Naylor and Andy Cannon got the job done.

There were four changes for the visitors, with Ellis Harrison, Charlie Daniels and James Bolton joining Jacobs.

And Jackett was delighted at how they performed to climb back up to fourth in the League One standings.

The Blues boss said: “We needed to combine a bit better up front and sometimes it needs to be Ellis up front along John Marquis.

"We produced a really spirited performance and scored some excellent goals against a quality Charlton side."

“I was pleased with him because he gave us a platform to play off and we made a few other changes to the team.

“Lee Brown and Charlie are both experienced players and I’m comfortable with either of them at left-back.

“We thought that Marcus Harness could provide a lot from the bench and he did exactly that, while Michael’s an excellent player and provided some class passes, as well as his goal.

“James played really well at the back and I had every confidence in him. It was great to see that level of determination and character.

“With the amount of games coming up, we’re going to need the whole squad and some fresh energy from our substitutes.

“It was a big win for us after two defeats and when you’re looking for promotion, you need to get back on track.

“We produced a really spirited performance and scored some excellent goals against a quality Charlton side.” 
A midweek victory at Oxford saw Pompey beat one of League One’s form clubs on their own patch. 
Kenny Jackett will not be taking up usual position on the edge of Pompey’s technical area for a short period of time. 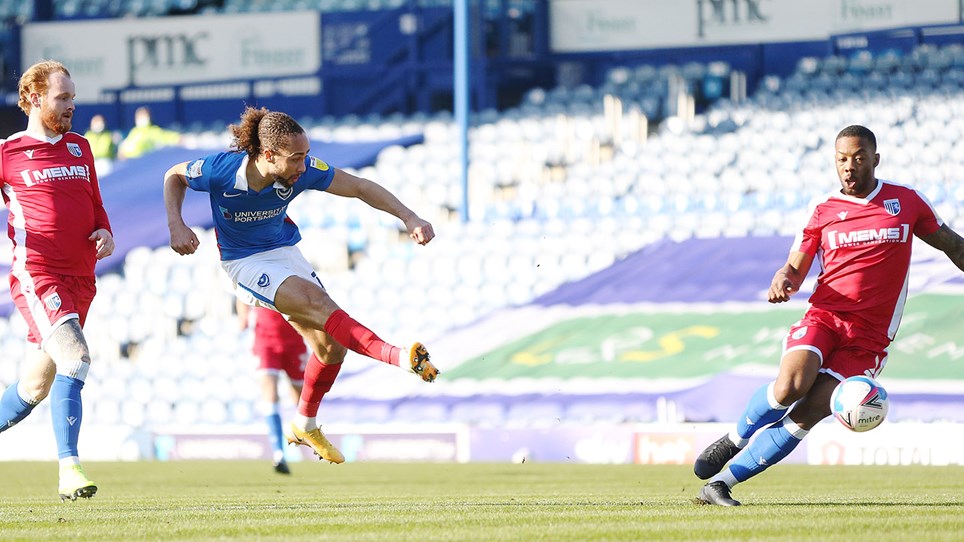 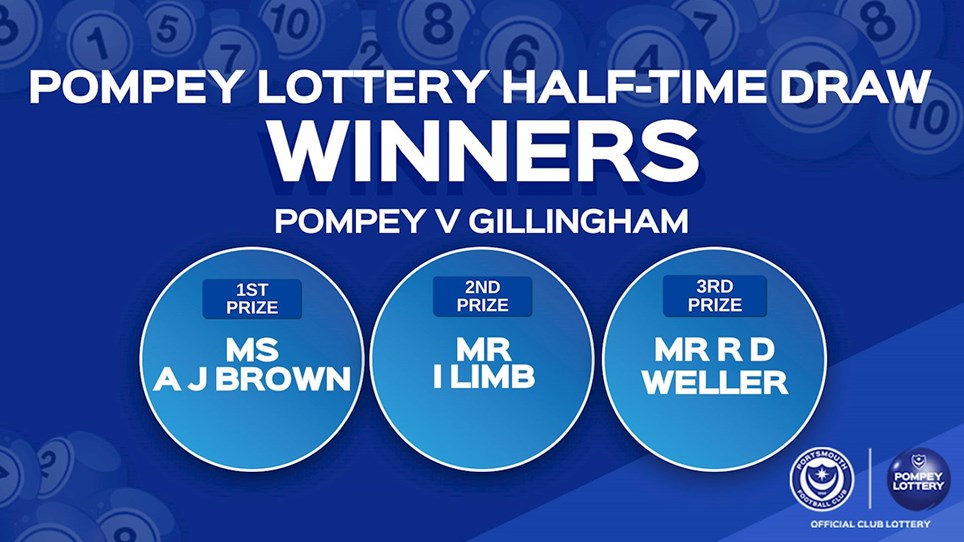 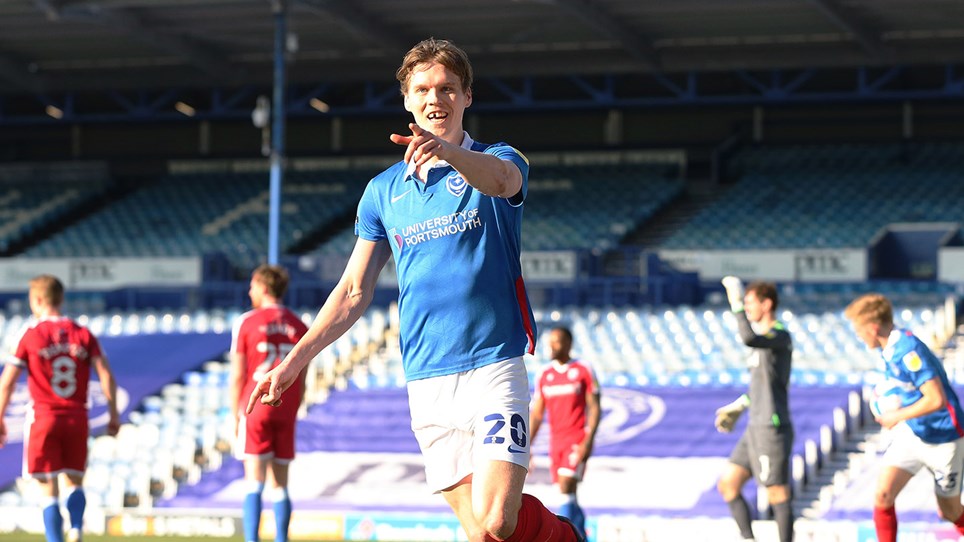