Jamal Salawu’s brace and an Angel Waruih strike ensured the visitors were comfortable heading into the final stages.

But a foul in the box did allow Charlie Bell (pictured) to grab a late consolation for the Blues from the penalty spot.

Professional development phase coach Liam Daish said: “It was a poor game from us and we weren’t able to build on what we’d produced since returning after Christmas.

“We relied far too much on what we would do in possession and that meant the game was far too open.

"We looked a bit loose and, if I’m being honest, there were too many below-par performances throughout the side."

“There were still chances for us, but we weren’t able to take them and our opponents were more clinical.

“Fair play to Plymouth – they asked questions of us and won more second balls. They took their chances.

“When we did have the ball, we lacked a bit of quality in the final third of the pitch. That’s what cost us.

“We looked a bit loose and, if I’m being honest, there were too many below-par performances throughout the side.

“Unfortunately, we were unable to reach the standards that we’ve set in recent weeks and will work hard to put that right.” 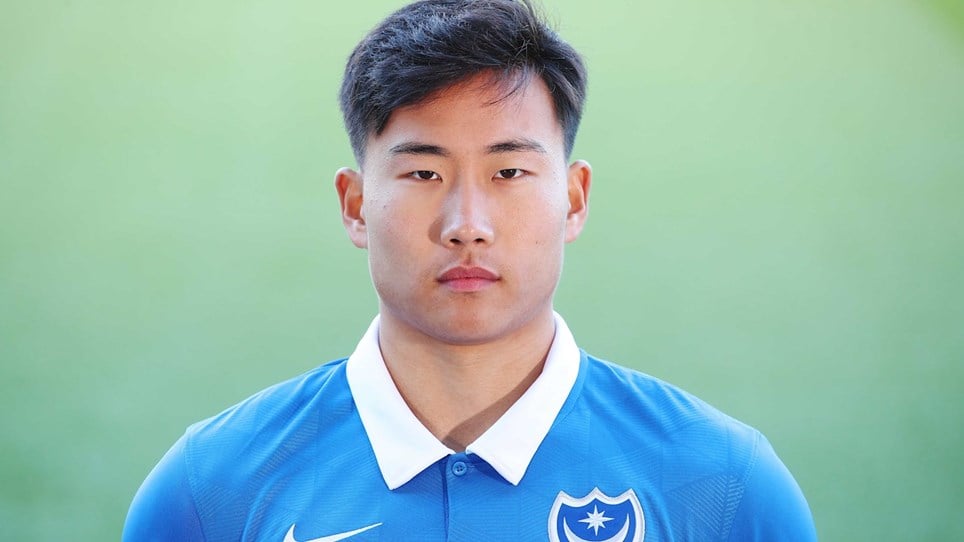 
Pompey Academy prepared for their forthcoming Merit League fixtures with a 3-0 friendly victory at Luton. 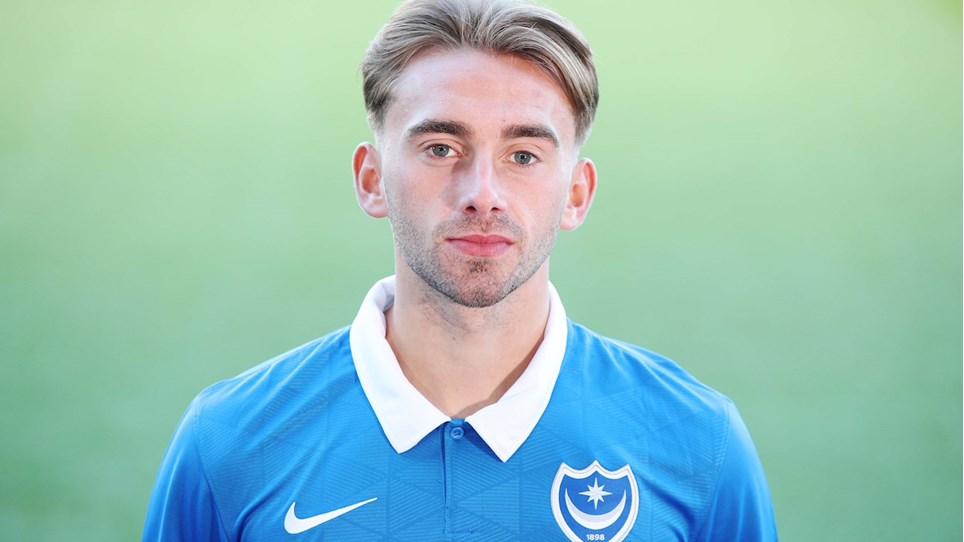 
Pompey bounced back to winning ways to end their Youth Alliance League campaign in style with a 3-1 victory at Newport. 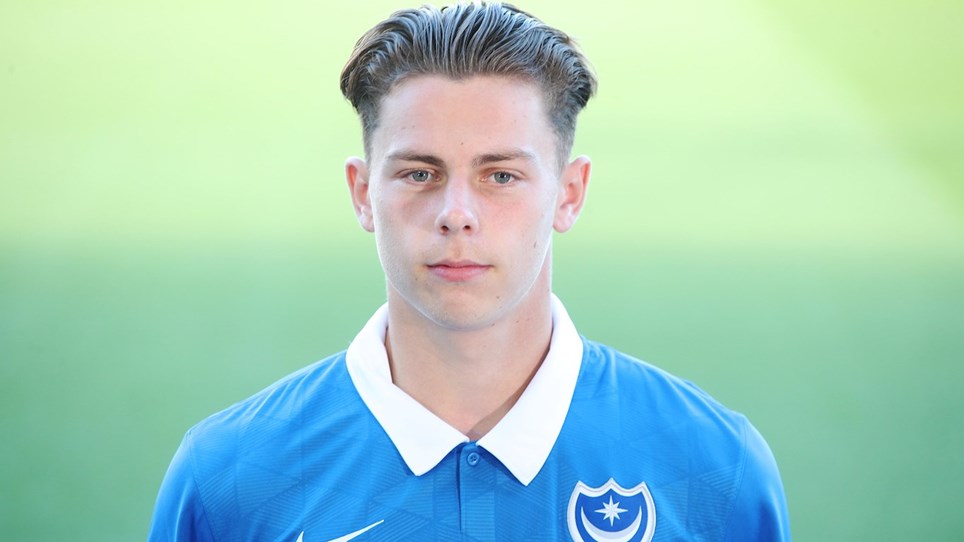 
Pompey Academy produced a much improved display, but were beaten 2-0 at title-chasing Oxford in their latest Youth Alliance League contest.


Pompey Academy twice let slip a lead to draw 3-3 with Yeovil at Furze Lane in the Youth Alliance League.