We are almost in March and there is still more than a third of the League One season for Pompey to negotiate.

It means that plenty of twists and turns are likely to occur before the division’s promotion places are decided.

But Craig MacGillivray believes now is the time for the Blues to show they are deserving of one of them.

And after keeping a clean sheet in Tuesday’s win at Oxford, the keeper knows they have to build on the result against Gillingham this weekend.

He said: “There are certain games that don’t go your way, like our last home match against Blackpool, which probably should have finished in a draw.

“That’s just part and parcel of football and sometimes you don’t get the result you either expect or want.

“But we’re at the point when we’re in the so-called ‘business end’ of the season and you’ve got to start putting a run of wins together.

"There are 17 games remaining, so it’s still a third of the campaign to go, but this is when we need to be at our best."

“We need maximum points as much as possible and there’s certainly a little bit of luck needed, but it’s more about consistency.

“There are 17 games remaining, so it’s still a third of the campaign to go, but this is when we need to be at our best.

“It’s topsy-turvy and the teams that get promoted are the ones who are just able to find a way to win games regularly. That’s what we’ve got to do.”

Pompey are looking to narrow the six-point gap to Lincoln in second place, while also holding off the chasing pack behind them.

MacGillivray said: “It’s ridiculous how tight it is at the top of the table and League One is notorious for the fact that anyone can beat anyone.

“You look at the list of matches on any weekend and it’s impossible to predict who will get the points.

“We have to focus on ourselves and every game when it comes because it’s pretty much Saturday, Tuesday, Saturday now until the end of the season.” 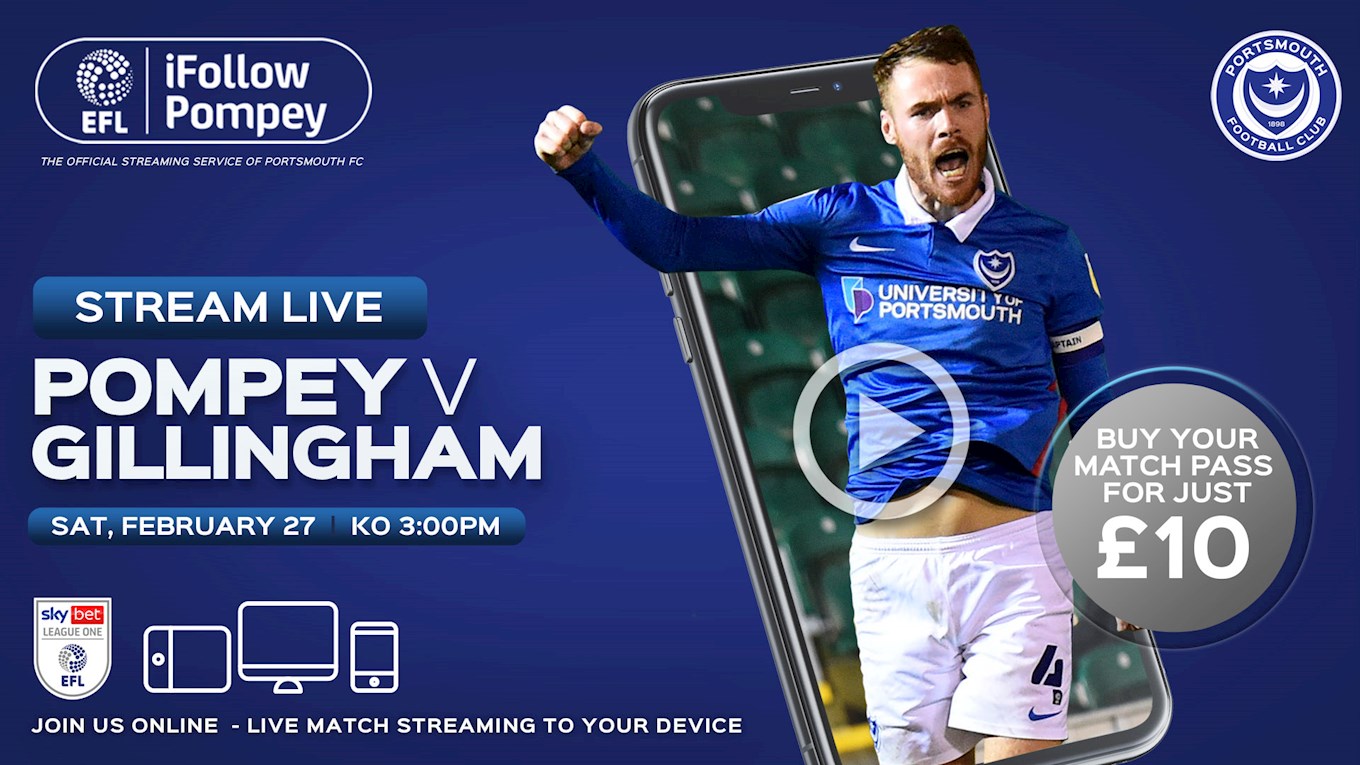