Q: After securing the League Two title, were Swindon expecting to find life tough in the third tier?

A: I think given the strength of the division and with finances being tight, Town’s obvious target was to simply stay up this season. However, I don’t think many fans thought it would be as tough a slog as it has been.

The ridiculous number of injuries have blighted their efforts and combined with the loss of the man who masterminded promotion, the uphill task has become even steeper.

The derby win over Oxford helped lift spirits in November, but the situation is still precarious as Town enter February without two of their best players this season. Matt Smith returned to Arsenal early from his loan spell while Diallang Jaiyesimi was sold to Charlton.

Q: How disappointing was it to lose boss Richie Wellens to Salford so early in the season?

A: Losing Wellens was a pretty significant blow to the club’s aspirations, but he is an extremely ambitious manager and Town simply aren’t able to match those ambitions with the state of the world right now.

Like with most clubs who achieved success – rightly or wrongly – last season, the extended break killed any positive bounce they may have gained and Town felt that more than most, with the majority of their promotion-winning squad departing for a more favourable deal elsewhere.

When Wellens saw that he would have to settle for mediocrity and then the Salford job came up, it was a straightforward decision for the Mancunian.

Q: Are Swindon just searching for more consistency and do their displays deserve more points?

A: It has been a bit of a mixed bag since John Sheridan took over, with Swindon playing okay in the vast majority of matches.

The former Republic of Ireland international preached defensive stability as his stamp on the team when he came in, but Town haven’t stopped conceding goals and they’re going in at around two a game still.

There are very occasional highlights – like the excellent win away at Ipswich – but the glaring lack of confidence in the squad means consecutive wins still have not been achieved all season.

Q: Who are the in-form players likely to pose Pompey problems this evening?

A: In all honesty, no-one is in especially sparkling form coming into this game. A handful of players are playing well, but nobody left at the club is flying.

The midfield pairing of Jordan Lyden and Matt Palmer have done really well since the turn of the year, as has goalkeeper Mark Travers.

Brett Pitman blows hot and cold, but he has a very handy knack of scoring important goals for Swindon this season. Another one on Tuesday would be very welcome indeed.

Q: Will Swindon be looking to take the game to Pompey at Fratton Park?

A: Town have become much more pragmatic under John Sheridan, therefore I would expect them to try to stay defensively sound before going on to attempt to win the game.

That’s not to say they will camp in and try to nick it by the odd goal because I don’t think that’s in the team’s nature. But Sheridan’s message will certainly be to not give an early goal away and see what happens from there.

Early goals have killed Town this season – there have been so many games, too many, where one for the opposition has taken the result away from Sheridan’s men before they had the chance to settle into the contest.

Of course, a good result for Town would be an unlikely win, but if the visitors escape with a point and show they can mix it with a quality side, I don’t think many in red would be too disappointed. 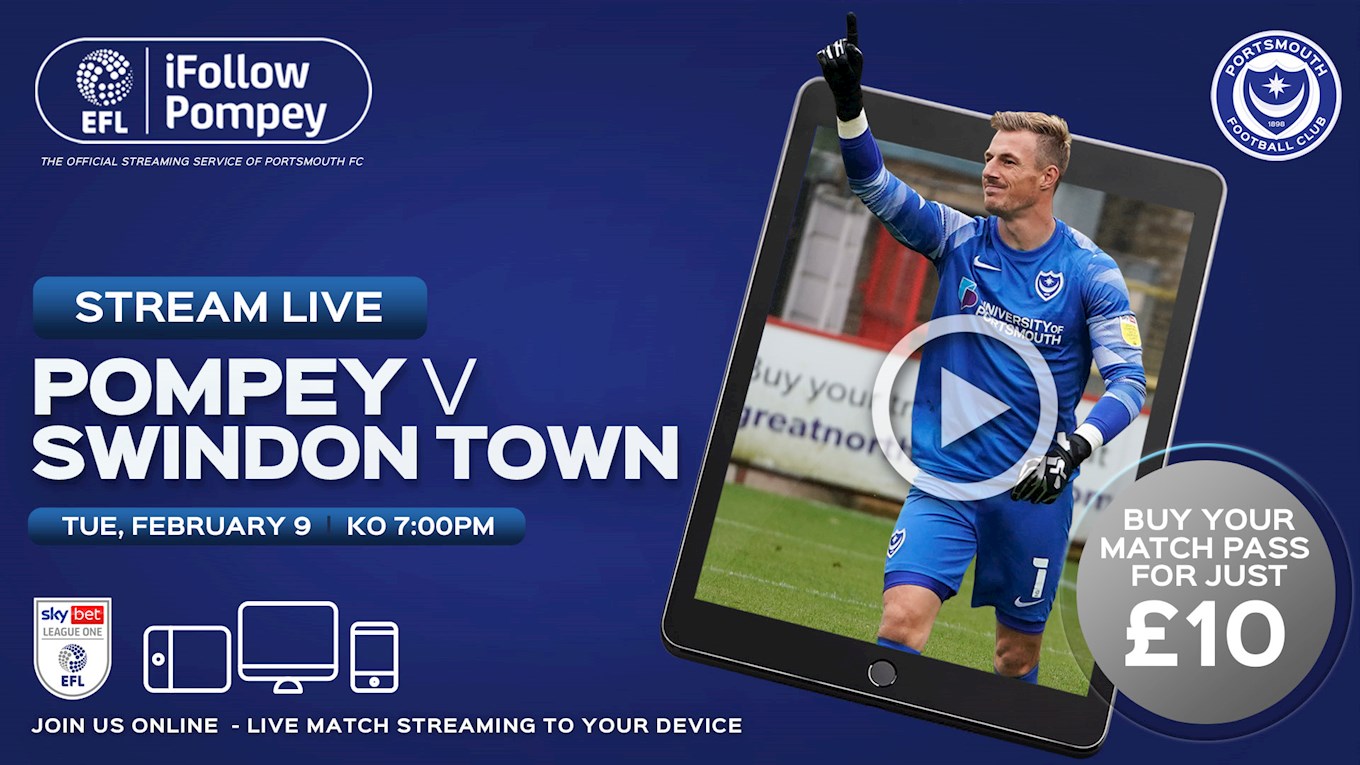