We have since received a number of messages from fans who have generously offered to donate that money to the club. 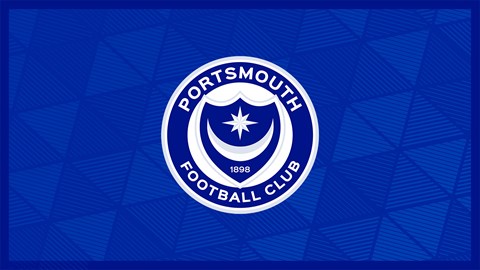 It is a gesture that is greatly appreciated, particularly in these challenging financial times, when football – as with most industries – has been so greatly affected.

If any supporter would like to donate their EFL Trophy refund back to the club, then they should email tickets@pompeyfc.co.uk before Monday, February 1 to arrange this.

Pompey would like to thank all fans for their continued support during this difficult period and we look forward to welcoming you back to Fratton Park when it is safe to do so.