Pompey will still have half the 2020/21 campaign to navigate following the conclusion of Tuesday’s clash with Lincoln.

And both sides find themselves in the middle of a tight battle to secure promotion to the Championship.

The Blues will be aiming to ensure their heavy home defeat to Hull at the weekend was no more than a blip.

And Joe Gallen believes the side have the character required to bounce back when the high-flying Imps head to Fratton Park.

Pompey’s assistant manager said: “It’s great that we don’t have to wait a whole week to get back out on the pitch again.

“We need to produce a much stronger performance and we’re looking for a reaction to what happened on Saturday.

“You can never guarantee the result, but knowing the senior players in our changing room, they’ll be looking to do just that.

“It’s hard to believe that after the final whistle, we’re only going to be halfway through the season and it’s almost the end of January.

"We need to produce a much stronger performance and we’re looking for a reaction to what happened on Saturday."

“There’s a lot of games still to go and we’ve put ourselves in a really strong position that we want to capitalise on.”

Pompey won 3-1 at Lincoln earlier in the campaign, but their opponents are currently sitting in second position.

Gallen said: “There’s always a surprise package and they’ve been that team, but have got a very good management team in Michael Appleton and David Kerslake.

“They have recruited extremely well and have been up at the top of the table for the whole season, so you’ve got to say ‘well done’ to them.

“There are quite a lot of big clubs in this division and they probably weren’t fancied for promotion, but they’re strong opponents.”

Pompey’s new signings Charlie Daniels and George Byers will be hoping to make their debuts against the Imps.

Gallen said: “We’ve got large squad to choose from now, with Alex Bass and Paul Downing the only players out.

“George has played a number of Championship games and brings that quality to our squad, while Charlie has a hell of a lot of experience.

“We’re pleased to welcome both of them to the club and I’m sure they’ll be looking to make a mark during their time with us.” 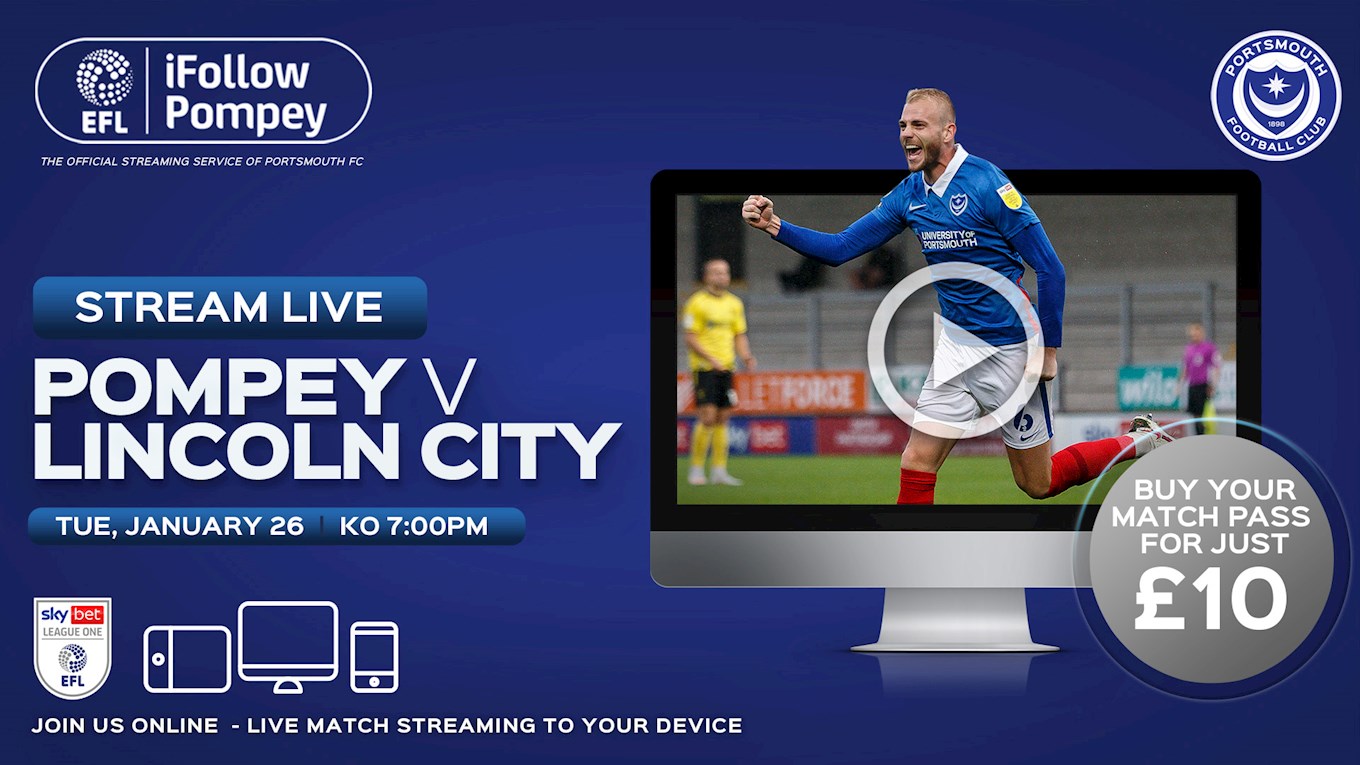