Pompey made 10 changes for their Papa John’s Trophy trip to Peterborough, with three teenagers named among the starting 11.

Their opponents, by contrast, fielded the kind of team you would expect to see in a League One contest.

So it probably came as no surprise that the hosts earned a comfortable victory to ease into the quarter-finals.

And Kenny Jackett was disappointed with the manner of some of the goals his troops conceded at London Road.

The Blues boss said: “We’re always frustrated when we lose a game and some of them were really soft.

“With the free-kick that we conceded right before half-time, Paul Downing’s headed the ball against Frankie Kent and it’s bounced in.

“And the two direct ones that Peterborough scored weren’t necessarily right into the corner of the net.

"I was pleased with the young players, who have all got a lot of ability and it was a really good experience for them."

“They didn’t actually get that many shots in, but they didn’t need to, but obviously we had a mixed side and they had their best one.

“We knew it would be a good test and some of our lads needed a game because they haven’t had one for a while.

“I was pleased with the young players, who have all got a lot of ability and it was a really good experience for them.

“They’ve been off over the Christmas period, so to come into this standard of football without even having regular games in your own league is difficult.

“That’s the way that it is this year, but we make allowances for that as a club and they can learn a lot from it.”

Jackett said: “He’s okay and feeling fine – there are no problems at all. He certainly won’t be back for the weekend, with his isolation period taking him through to Sunday.

“We pulled him out before travelling to Bristol City because he was feeling rough and testing now becomes a regular occurrence, while we stress to our players that they need to remain diligent.” 
Pompey are unchanged for this evening’s League One clash with AFC Wimbledon at Fratton Park. 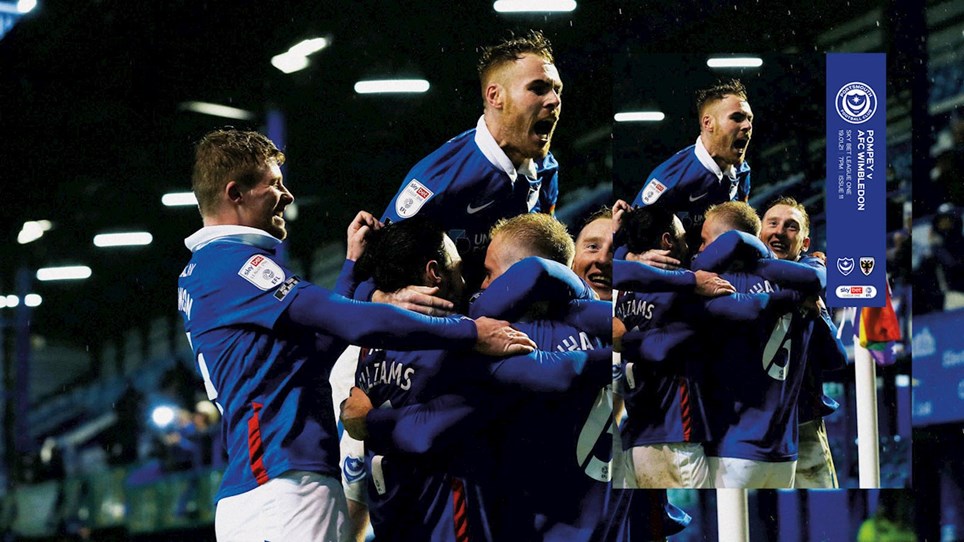 
Read the official matchday magazine for Pompey's League One clash with AFC Wimbledon at Fratton Park. 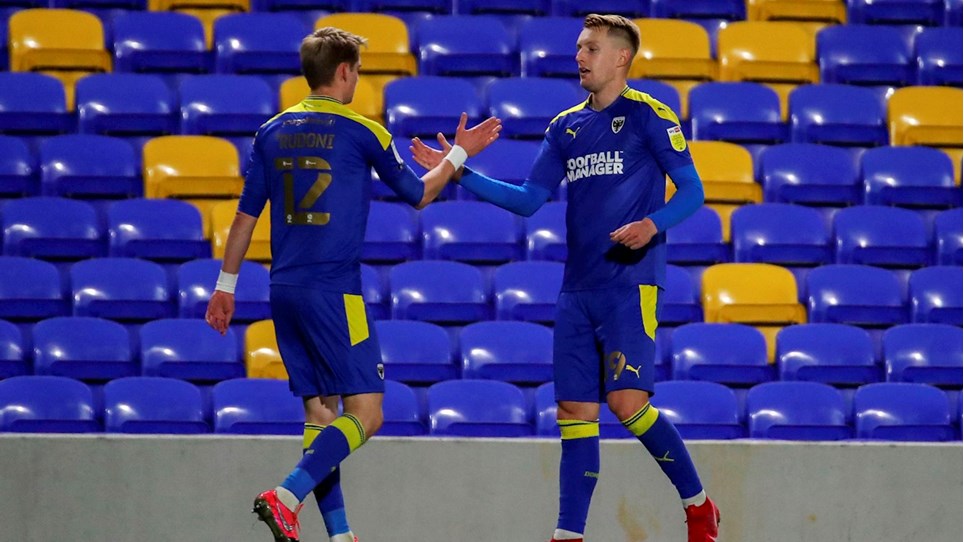 
It has been more than a month since Fratton Park last hosted a game of football.