As a thank you to fans who purchased a 2020/21 flexi-season ticket or membership, it was recently announced they would receive a free iFollow match pass for the game against AFC Wimbledon.

The Fratton Park contest takes place next Tuesday (7pm kick-off) and will be the first time Kenny Jackett's side have played on home soil for more than a month.

Codes have now been sent out to supporters who have a valid email address on their eticketing account following the request to check and update details.

Included in the email is a guide to how you can redeem your code. This can also be viewed here.

All supporters who have received a code should complete the process well in advance of the game to ensure support can be offered for any issues you might encounter.

Every flexi-season ticket holder and members has had one free code allocated to their Client ID.

Anybody who feels they should have received a code, but has not, should email tickets@pompeyfc.co.uk by 10am on Tuesday, January at the latest with the following details: 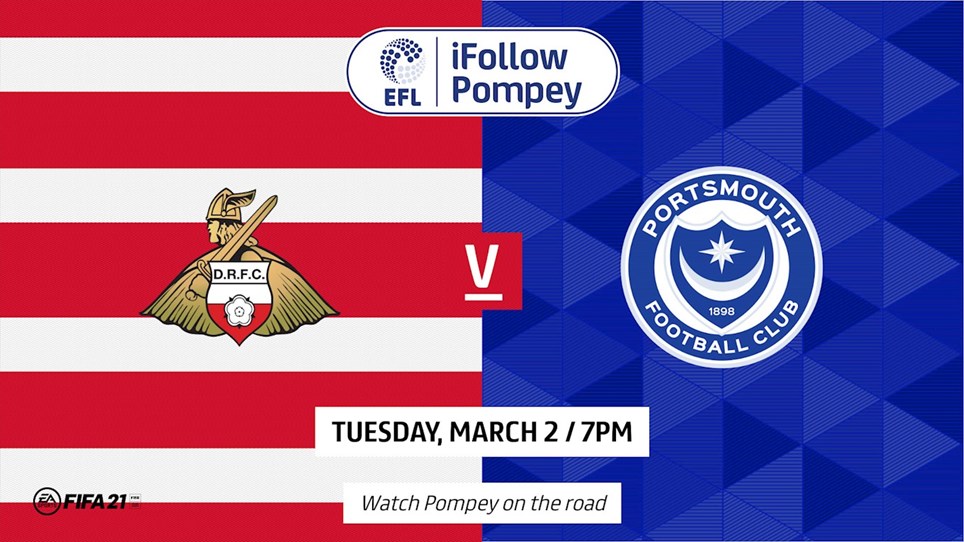 
Pompey’s League One game against Doncaster takes place at the Keepmoat Stadium this evening (March 2). 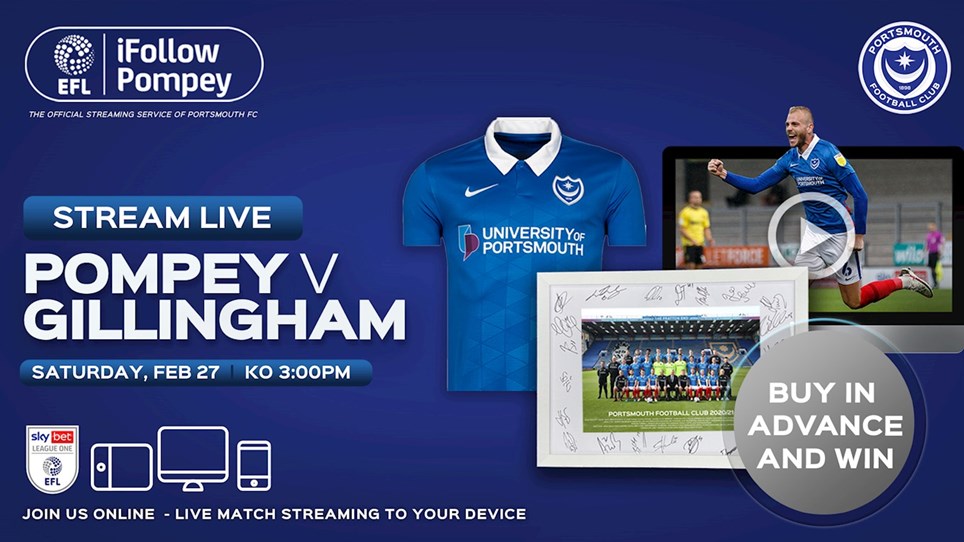 Buy Your iFollow Match Pass In Advance And Win


Pompey will look to build on Tuesday’s victory at Oxford when they welcome Gillingham to Fratton Park on Saturday (3pm kick-off). 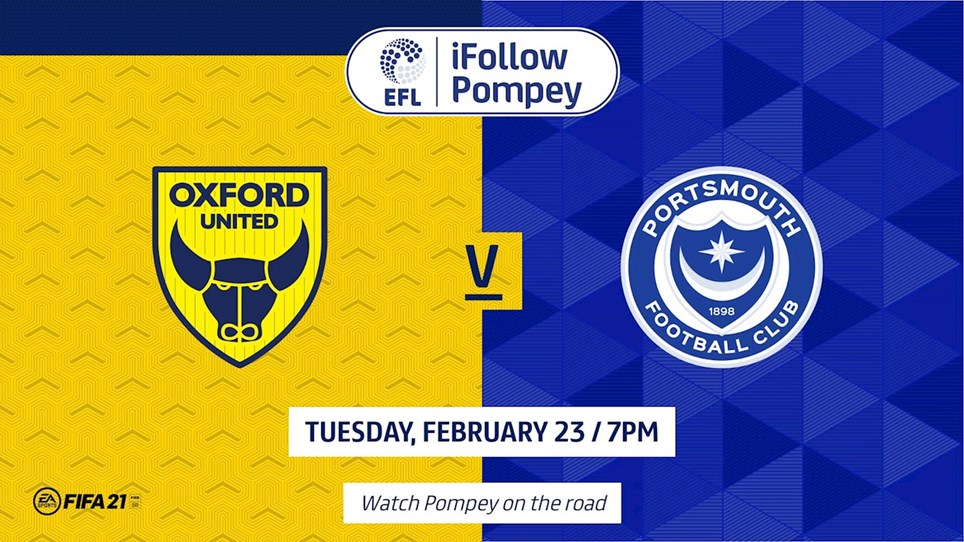 
Pompey’s League One game against Oxford takes place at the Kassam Stadium this evening (February 23). 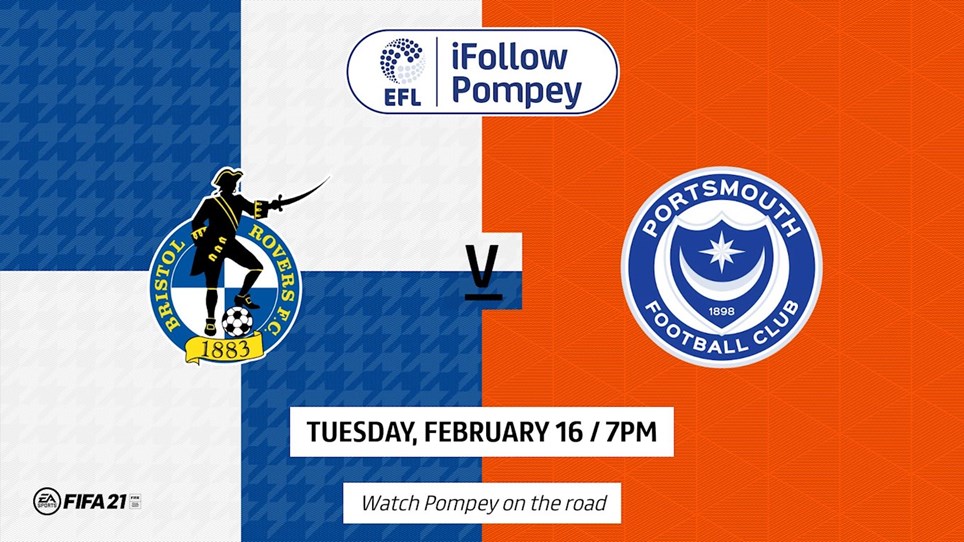 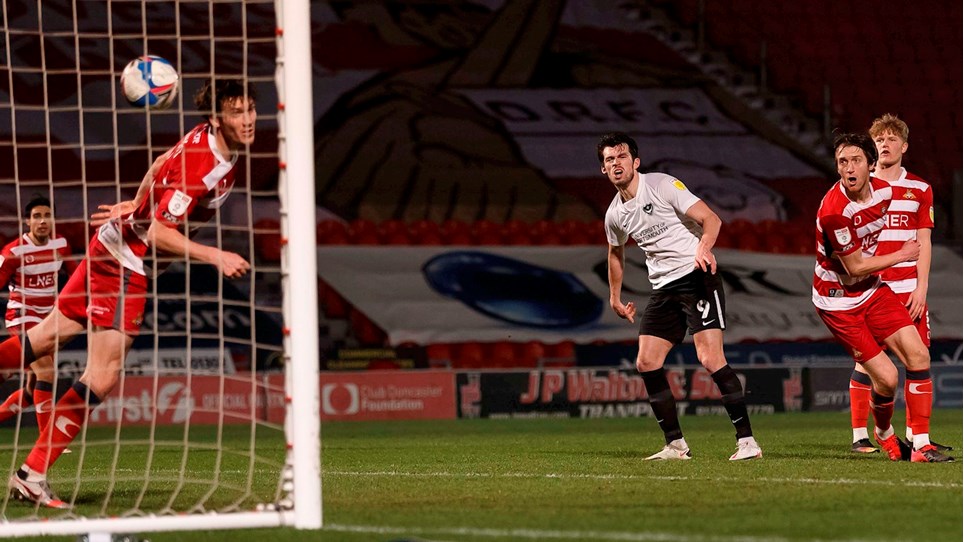