Pompey have signed goalkeeper Lewis Ward on loan from Exeter for the remainder of the 2020/21 season.

The 23-year-old former England youth international will wear the number 22 shirt during his time at Fratton Park.

As a teenager, he previously had a spell on loan for Pompey’s academy side during the 2012/13 campaign.

Blues boss Kenny Jackett said: “Alex Bass’ injury is a stress fracture and the recovery has been slow, so we felt we needed another keeper with league experience.

"We’re delighted that Lewis has come in to add some competition and it’s a big chance for him as well."

“We’re delighted that Lewis has come in to add some competition and it’s a big chance for him as well.”

Ward progressed through the ranks at Reading, but never made a senior appearance for them and gained experience with a host of loan stints, including at Northampton at Forest Green.

He signed for Exeter in the summer of 2019, keeping a clean sheet on his debut in a victory over Macclesfield.

Ward has played 33 times for the Grecians, most recently featuring in their FA Cup defeat to Sheffield Wednesday earlier this month.

Very grateful to have the opportunity to join @Pompey on loan till the end of the season. Looking forward to the challenges ahead ⚽️🧤 https://t.co/rowHBgEyGT


George Byers did not have to think twice about making the move to Pompey.


It did not come as too much of a surprise when Pompey announced the signing of Charlie Daniels on Saturday. 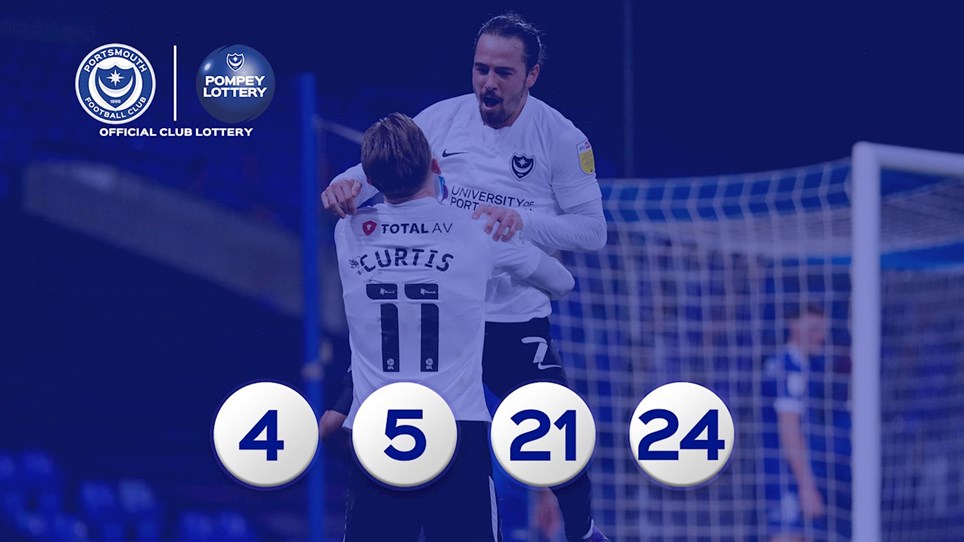