Pompey Women have secured the signature of Welsh international Emma Jones ahead of the 2021/22 campaign.

The forward spent the past two seasons at Championship side Lewes, making 22 appearances and scoring one goal.

That strike came against Blackburn in 2020 and was voted Goal of the Season.

Jones has been capped six times for Wales, opening her account against the Faroe Islands in August 2019.

She has also made appearances for her country at youth level, featuring in the under-17 and under-19 squads.

Jones joined Lewes from Cardiff in 2019, where she scored nine times, and was previously with Swedish outfit Linköping, where she played in the UEFA Women’s Champions League.

Head coach Jay Sadler said: "I’m delighted to have signed Emma. She comes with international pedigree and qualities that will enhance our attacking prowess.

"She works hard both in and out of possession, bringing others into play well, and aside from her goalscoring ability, Emma will offer physicality and an aerial threat in both boxes.

“She is also a fantastic character – someone who will be great to have around the dressing room with her energy and charisma. It's a quality we rate highly and I am really looking forward to getting to work with her."

Emma said: "I’m really excited to join Pompey. This is a big club and it’s a great opportunity, one that I can’t wait to get started!

"I’ve been around the team for a couple of weeks and all the girls have been so welcoming. I’m also looking forward to working with Jay and the rest of the staff.

"I can’t wait for the new season. It will be challenging, but we want to be pushing ourselves and competing at the top." 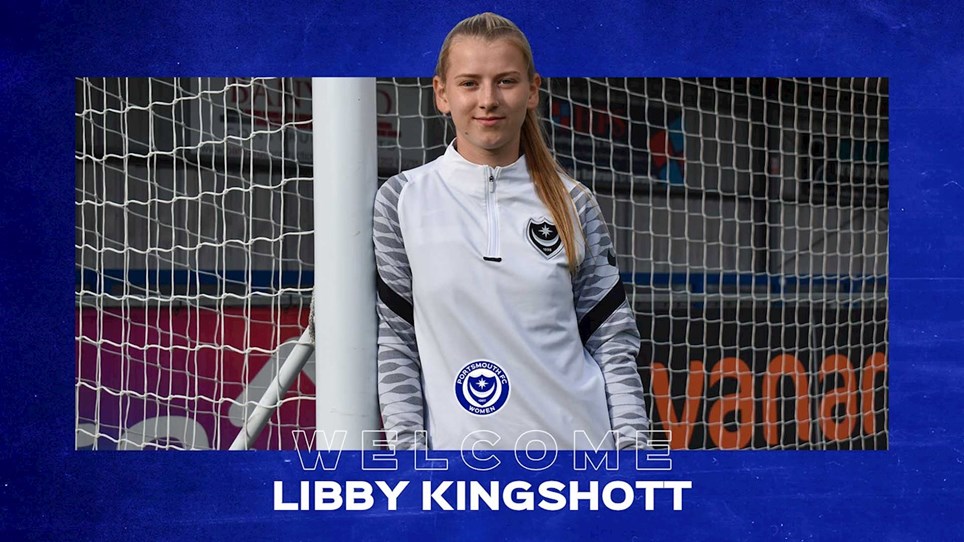 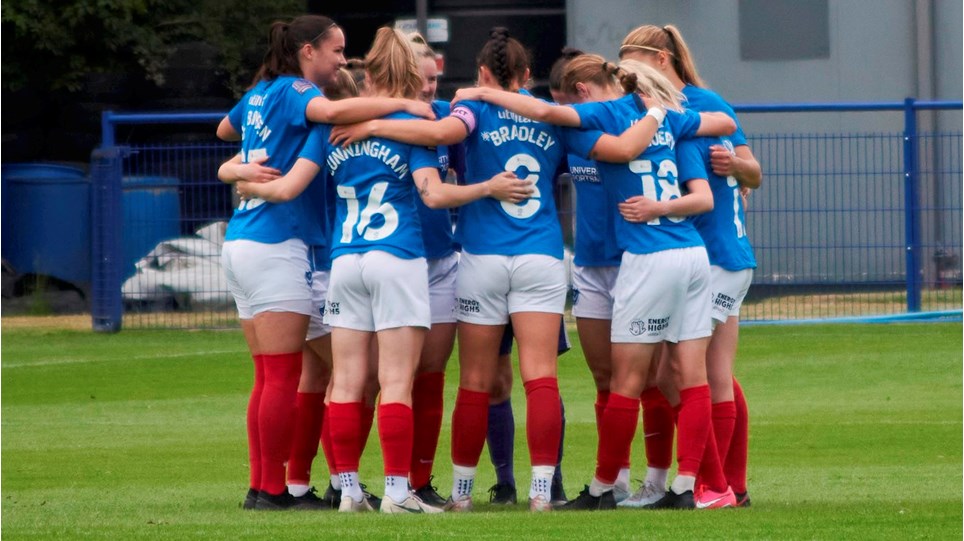 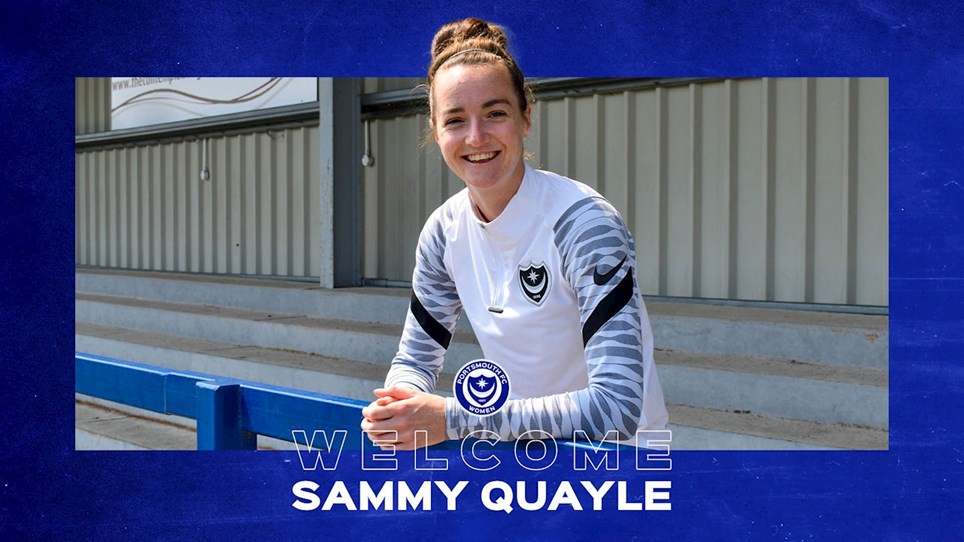