Tom Naylor has revealed his disappointment at not being able to lead Pompey into the Championship.

The midfielder will leave Fratton Park at the end of the month after agreeing to join fellow League One side Wigan.

But despite his south coast stay ending on a low note, he revealed his pride at being able to skipper the Blues.

The 29-year-old said on Twitter: “Unfortunately, my three years at Portsmouth have come to an end.

“I’ve loved every minute playing for this great club and wouldn’t want to leave without saying thank you to the fans, my teammates and all the staff I have worked with.

“They’ve always welcomed me with open arms and during my time at Pompey, I’ve made some great friends on and off the pitch.

“Being made captain was an absolute honour. To walk the lads out every week – especially at Fratton Park – will stay with me forever.

“Although I am leaving for a new adventure with my family, I’m leaving with the sadness that such an amazing club aren’t where they deserve to be.

“I would like to wish the players and club all the best for the future! PUP!” 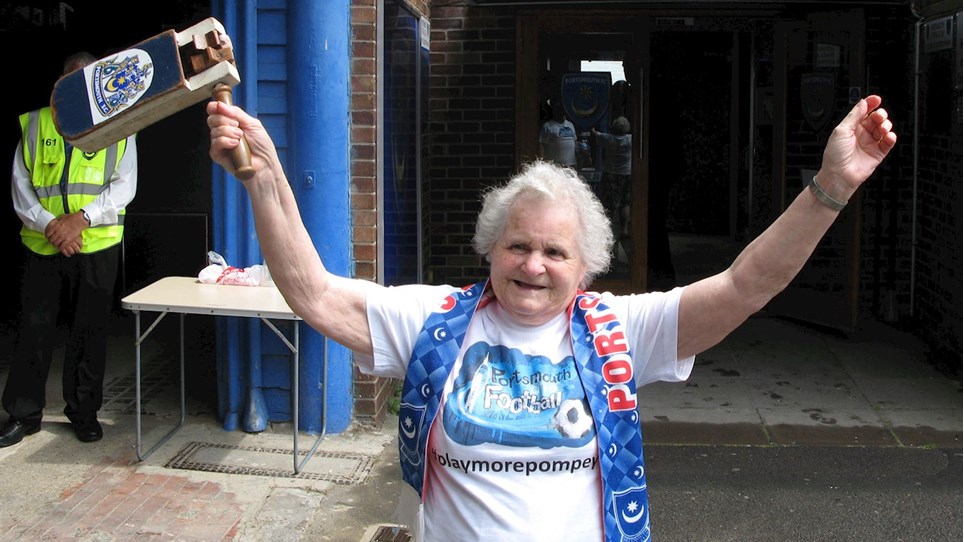 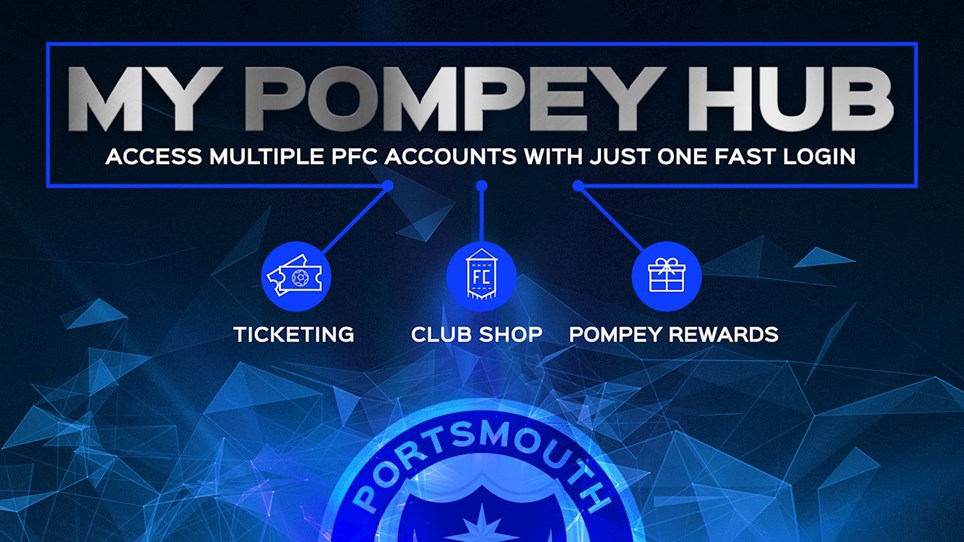 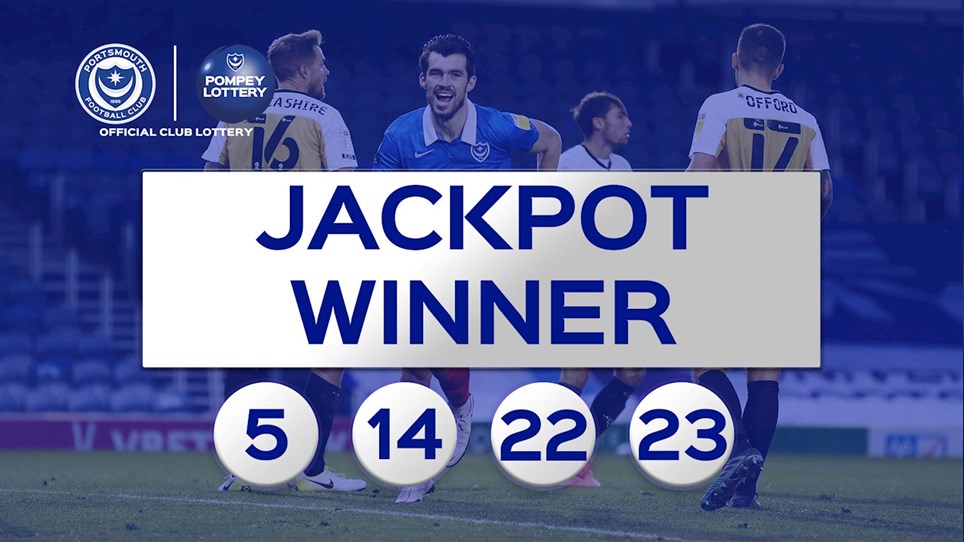