Pompey are mourning the death of Paul Cahill, who has passed away at the age of 65.

The Liverpool-born former Blues centre-back scored twice in 112 appearances between 1975 and 1978.

Ian St John had a £10,000 offer accepted for him in October 1974 and although the deal collapsed, a loan move was agreed four months later.

Cahill made his debut amidst an injury crisis in a goalless Division Two draw at Hull, then appeared in a 3-0 home victory over Orient six days later.

He impressed with his tireless performances and fans were pleased when the switch became permanent over the summer.

Pompey suffered relegation at the end of the 1975/76 campaign, but Paul was named Player of the Season by supporters.

With St John making drastic changes to his squad, Cahill was appointed the club’s youngest ever captain at the age of just 21.

"I got to know him reasonably well and found him to be an honest professional in a struggling side, but also a genuinely nice guy."

He managed to led them away from a second successive relegation and netted his first senior goal in a Fratton draw with Oxford.

Cahill lost his place during the disastrous 1977/78 season, which saw the Blues tumble into the basement.

He then departed the club and had short stints with Tranmere and Stockport before finishing his career in America.

Club ambassador – and former team-mate – Alan Knight said: “It’s very sad news and 65 is no age at all really.

“I stayed in digs with Paul in Copnor when I first came to the club as a teenager and he was always very encouraging.

“I got to know him reasonably well and found him to be an honest professional in a struggling side, but also a genuinely nice guy.”

The thoughts of everyone at Portsmouth Football Club are with Paul’s family and friends at this sad time. 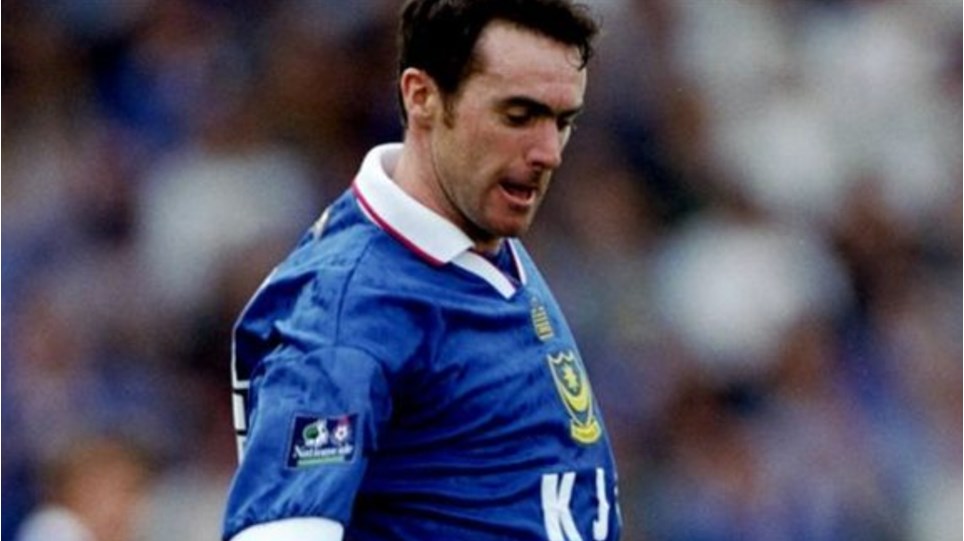 
Portsmouth Football Club are devastated to hear about the death of Alan McLoughlin at the age of just 54. 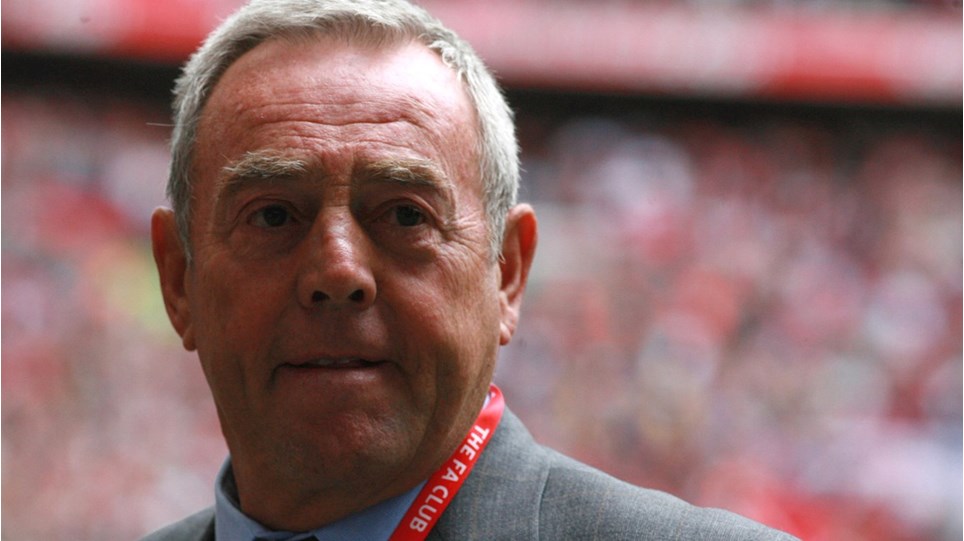 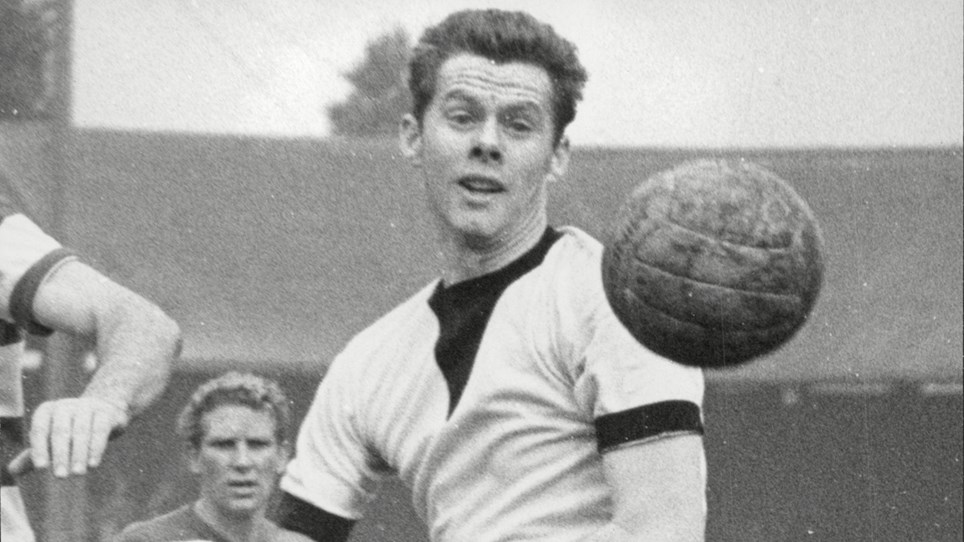 
Portsmouth Football Club were saddened to learn of the recent death of Ron Rafferty at the age of 86. 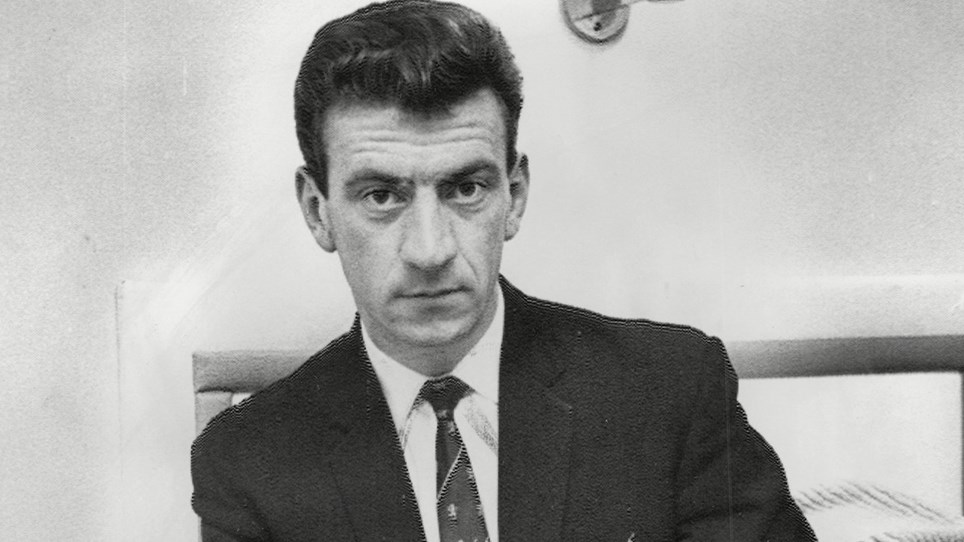 
Pompey are mourning the death of John Mortimore, who has passed away at the age of 86.