Pompey will face AFC Wimbledon and Sutton in the group stages of the 2021/22 Papa John's Trophy.

They will also be at home to an invited Category One under-21 side, with the draw taking place at 4.30pm on Thursday (June 24) and broadcast live on Sky Sports News.

The invited clubs in the Southern Section of the draw include Arsenal, Aston Villa, Brighton, Chelsea, Crystal Palace, Southampton, Tottenham and West Ham.

AFC Wimbledon avoided relegation from League One last term, while Pompey have never previously faced Sutton in a competitive fixture.

The Londoners are gearing up for their first campaign as an EFL club after securing the National League title last term.

Meanwhile, the Carabao Cup first round draw will also be shown live on Sky Sports News at 3.40pm on Thursday.

Pompey – who reached the second round of last season's competition – are ball number 27 in the southern section.

Carbao Cup round one draw numbers 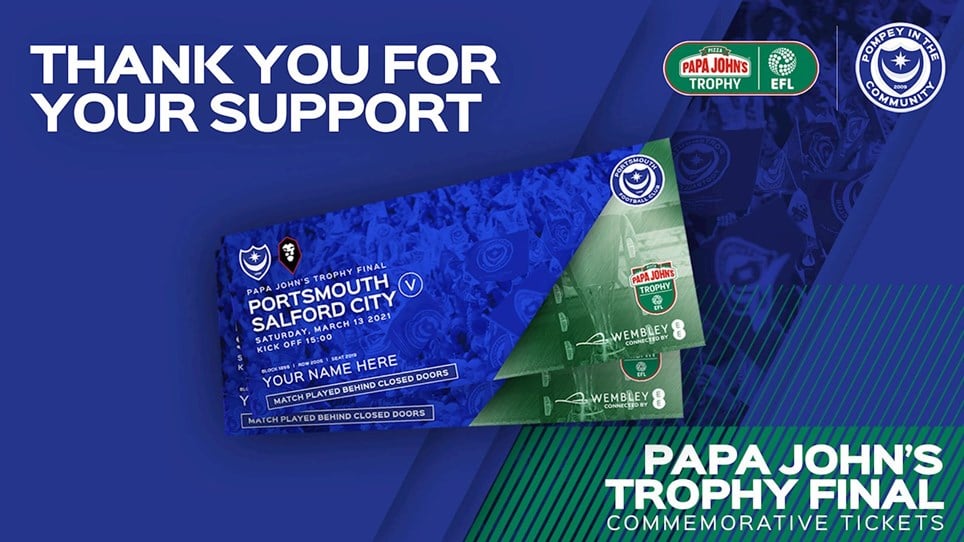 Pompey In The Community Thank Fans For Wembley Donations


Pompey In the Community (PitC) would like to thank all of the Blues supporters who helped raise almost £5,000 for the charity through the Papa John’s Trophy final commemorative ticket promotion. 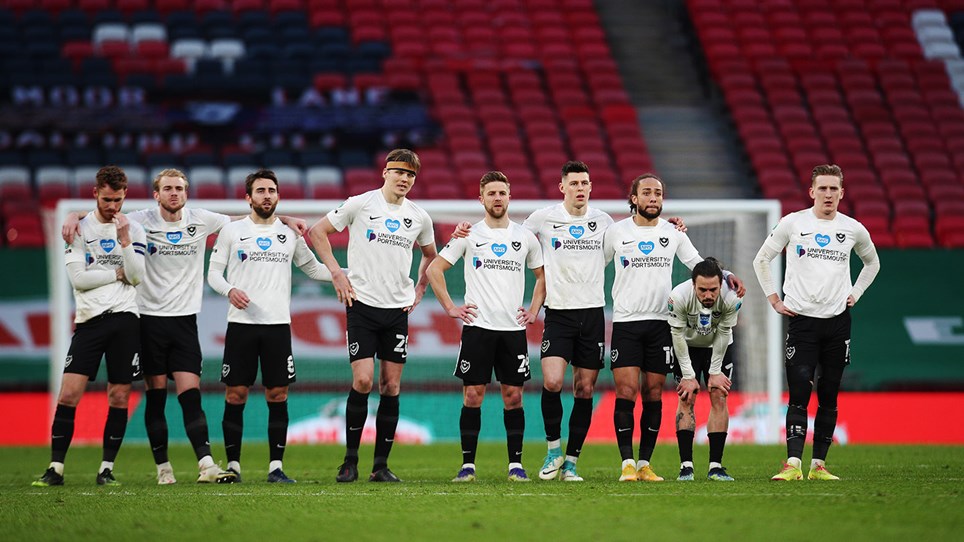 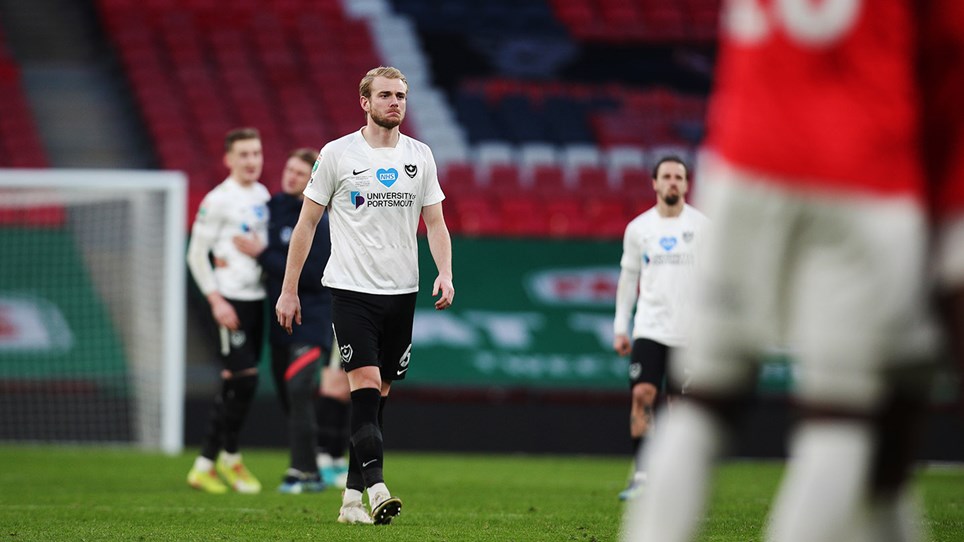 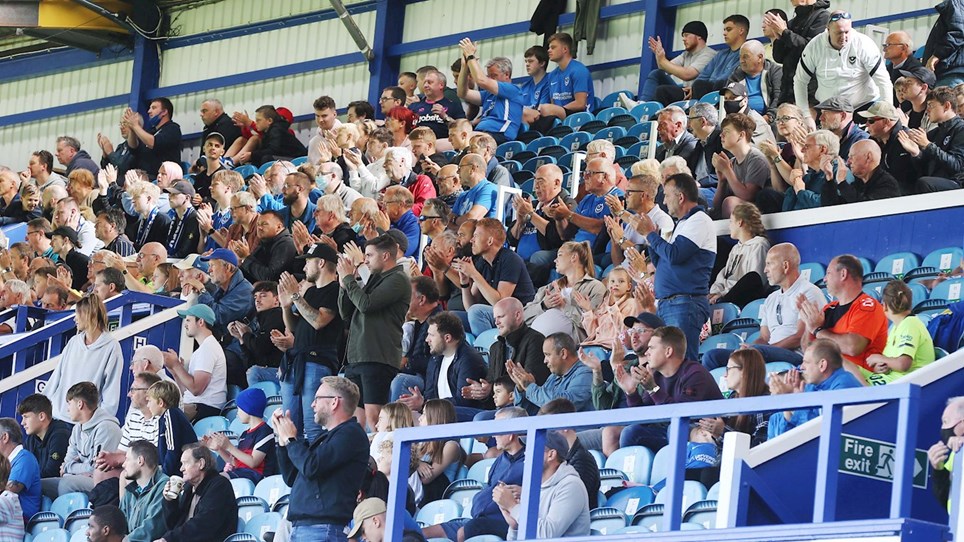 
Portsmouth Football Club can confirm that the investigation – and subsequent disciplinary process – into discriminatory messages that originated from an academy U18 private group chat has now... 
Jayden Reid is set for a lengthy spell on the sidelines after suffering a cruciate ligament injury.