Liam Vincent helped Bromley cause an FA Youth Cup upset at Fratton Park back in December.

But the teenage left-back is now eager to start impressing there in a Pompey shirt after becoming the club’s first summer signing.

Danny Cowley helped convince the youngster to ignore offers from elsewhere and head for the south coast.

And Vincent is excited to get going when the squad return from their summer break at the end of the month.

He said: “This is a great club with a really big history and so of course I’m looking forward to getting started.

“I like to get forward and make things happen in the final third, but of course defending is my main job.

"This is a great club with a really big history and so of course I’m looking forward to getting started."

“I’ve spoken to them [Danny and Nicky Cowley] quite a bit over the past few weeks and I believe that I can really kick on under them.

“Playing at Fratton Park in the Youth Cup was great and hopefully I can now play there in blue colours.

Vincent made his senior debut for Bromley in February and helped them reach the National League play-offs.

He said: “It’s been great to be in and around the first team there and it’s really helped me to develop.

“They’ve never been involved in the play-offs before and it’s the highest they’ve finished – hopefully the club can get promoted.

“Bromley’s my boyhood club and I’ve been there since I was 14, so it was a proud moment to get into the side.” 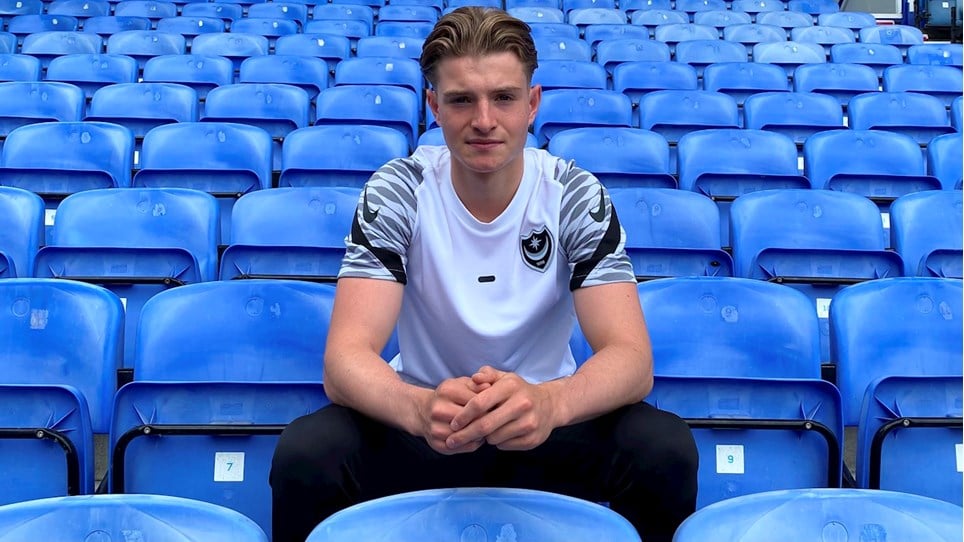 
Pompey have completed the signing of left-back Liam Vincent from Bromley for an undisclosed fee.


Pompey have signed goalkeeper Lewis Ward on loan from Exeter for the remainder of the 2020/21 season. 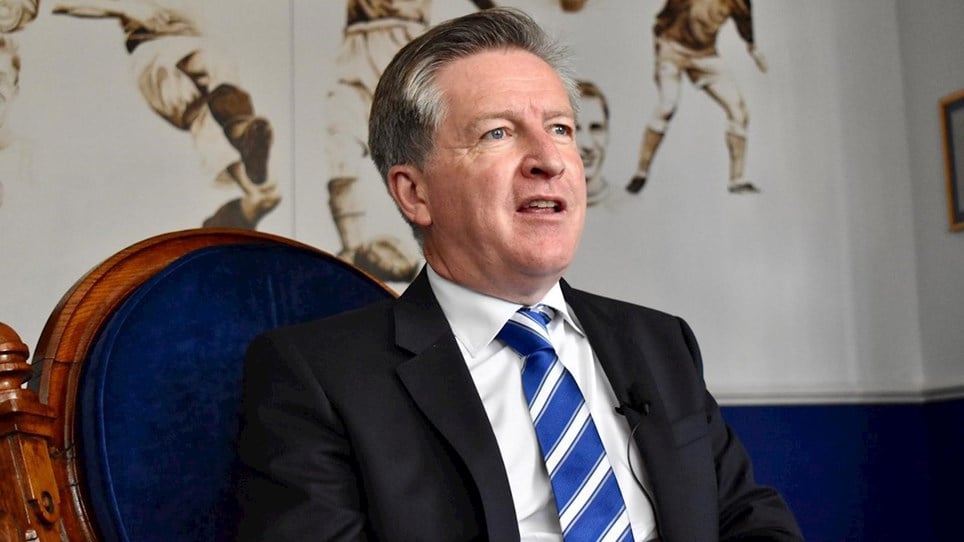 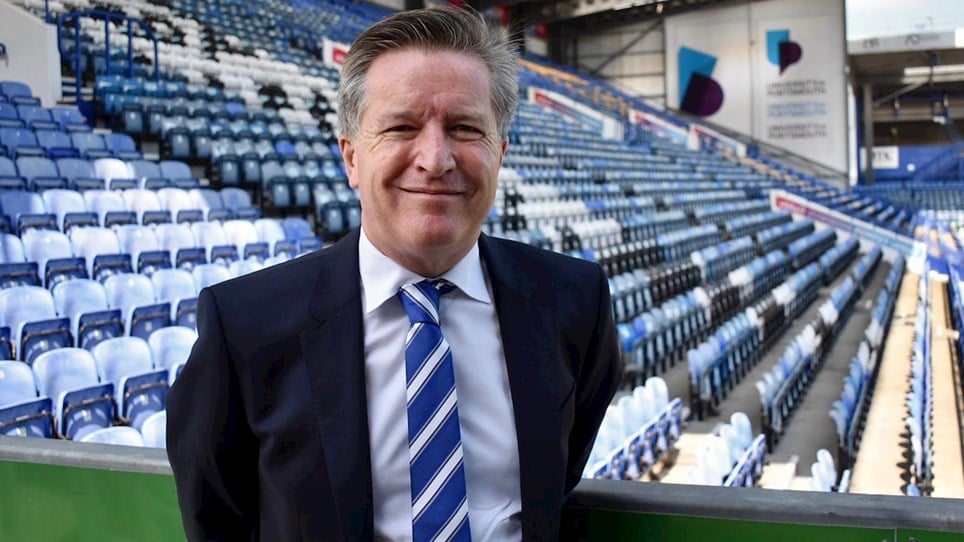 Cullen: Discussions With Owners Sold It To Me


Andrew Cullen has outlined his reasons for joining Pompey as the club’s new chief executive.


Danny Cowley is not willing to compromise in his desire to build a Pompey squad that can secure success next season.