But James Bolton knows that winning feeling has to continue if they want to be playing Championship football next term.

He will hope to feature against his former club this weekend, with the Blues making the trip to Shrewsbury.

And although they are currently sitting just one point outside the play-off places, the defender is not currently paying too much attention to the League One standings.

He said: “The last result gave everyone a lift and took that little bit of pressure off, so hopefully we can now build some momentum.

“There are 11 games left for us to play and we know that if we can win the majority of them, then we’ll be inside the top six.

"In this league you’ve got to do the basics right – and that means working hard and fighting for each other."

“You can look at the table every week if want, but we just focus on each game and aim for the right outcome.

“In this league you’ve got to do the basics right – and that means working hard and fighting for each other.

“It’s been a tough season for me personally, but I’ve played a few games lately and that’s given me a chance to prove myself.

“You want to be out there on the pitch and it’s just disappointing that there are no fans there to see it.”

Goals from Tom Naylor and Marcus Harness saw Pompey battle from behind to see off the Tractor Boys in Danny Cowley’s first match in charge.

Bolton said: “I was a little bit surprised when the change was made, but it happens in football and you have to get on with it.

“We’d only had one training session before the game, but there were little details for us to work on and different managers always have different styles.” 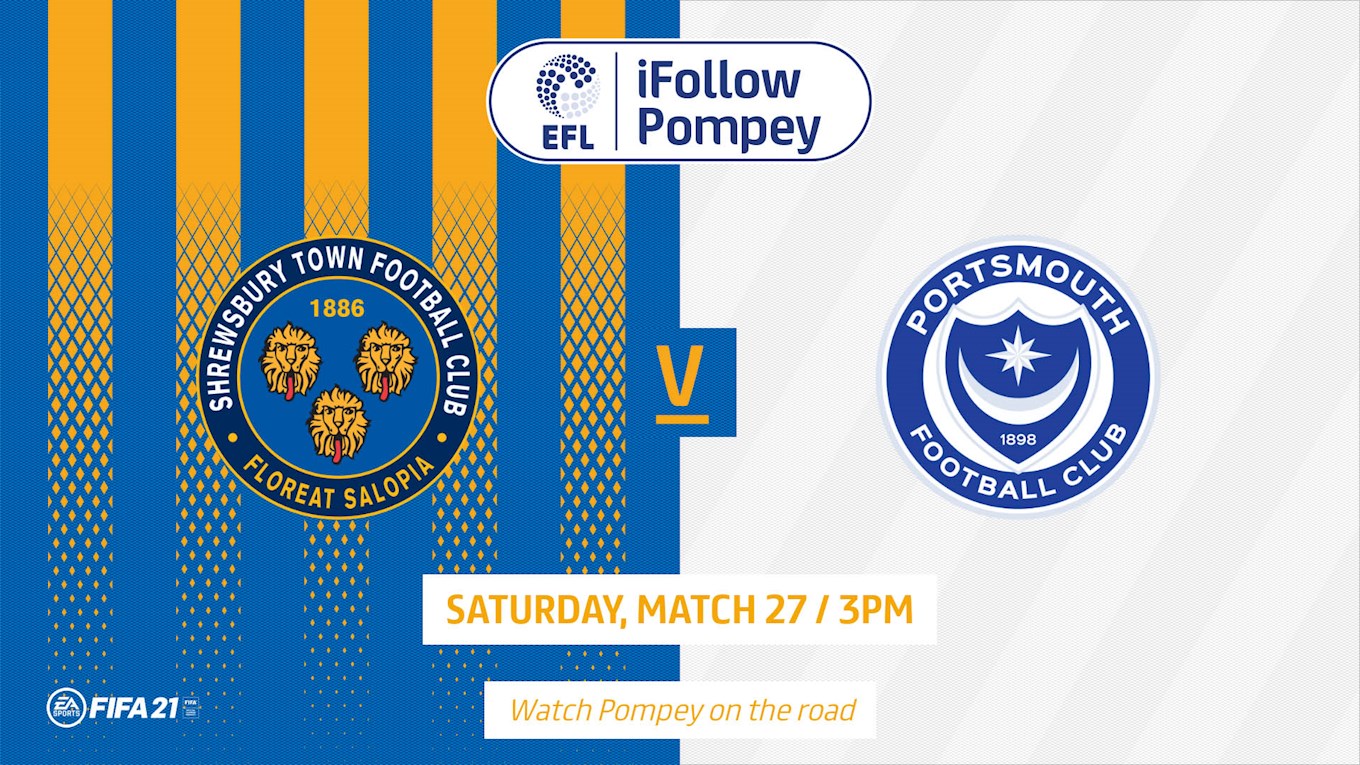