Joe Gallen has called for Pompey’s players to stand up and be counted at Peterborough on Tuesday evening.

A poor run of form – culminating in the Wembley defeat to Salford at the weekend – saw Kenny Jackett depart as manager.

And with the Blues in Papa John’s Trophy action, results elsewhere saw them slip out of the play-off positions.

Gallen has now been tasked with leading the side while the search for a new boss continues in earnest.

He is confident Pompey can still mount a promotion challenge, but knows they have to improve quickly.

Gallen said: “It was very disappointing to hear the news that Kenny was leaving the club – I was always proud to be his assistant at every club we’ve been at.

“But I’ve been asked to take the next game and I’m happy to do that. I’m looking forward to it and hopefully we can get a result.

“There’s always an element of surprise from the players when a manager leaves and, as a group, they feel they’ve let Kenny down.

“All I’ve said to them is that if they feel that way, they have to go out there on Tuesday and prove what they can do.

"There’s always an element of surprise from the players when a manager leaves and, as a group, they feel they’ve let Kenny down."

“We haven’t won for a number of games now and so we’re looking for a performance from them that can build confidence.

“It’s still open for us, but we do need to go on a run of victories – and we’re looking for that to start on Tuesday.

“We’ve beaten Peterborough in the league once this season, but they’re always a difficult team to face and we expect the same again on Tuesday.

“But it’s time for us to have a reaction to the run of results, as well as Kenny’s departure, and we’re looking to win.

“There are enough games for us to turn things around – but we’ve said that for a number of weeks and it has to start now.

“We feel that if we can get a couple of results then momentum can build quickly. It’s no use just talking about that, though, and we have to show it.”

Ellis Harrison missed out on a Wembley appearance with a knee injury, while John Marquis limped off with an ankle problem during extra-time.

Gallen said: “Both of them are doubts and so they will need to have fitness tests on Tuesday morning.

“Callum Johnson is back in training for us, which is good news, but he is not ready to feature at Peterborough.” 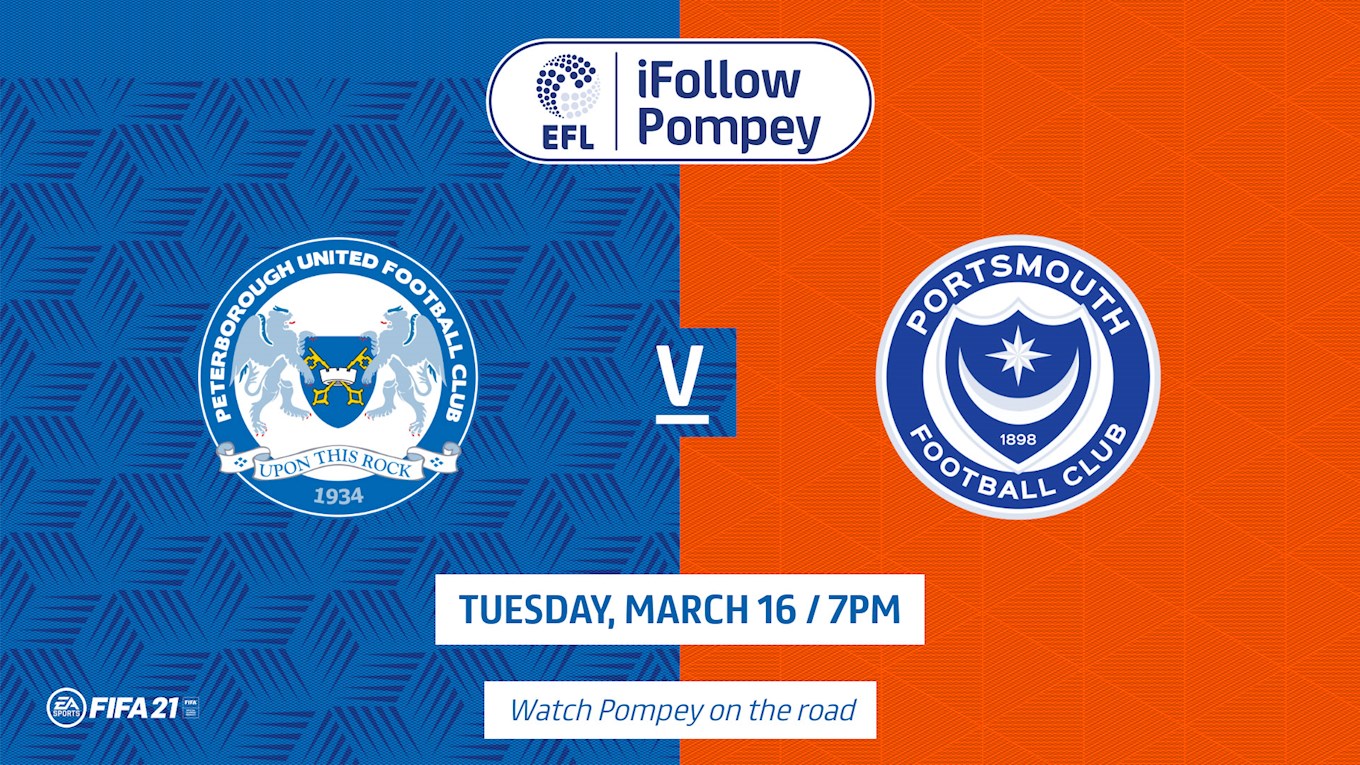