Alan Knight has paid tribute to his friend and former team-mate Alan McLoughlin, who has sadly passed away at the age of 54.

The duo played together at Fratton Park throughout the 1990s, helping the Blues reach the semi-finals of the FA Cup and go close to promotion.

And after ‘Macca’ lost his brave battle with cancer, Knight was keen to highlight his attributes as a footballer, but also a person.

Pompey’s club ambassador said: “Like everyone, I was shocked to hear the news. He was a lovely family man and I’m gutted for Debbie and their girls.

“He was a loyal friend and if you ever needed him, then he would be there. I’m absolutely devastated.

“I’m not articulate enough to describe just how great a guy he was and there aren’t enough accolades I can give him.

"He was a loyal friend and if you ever needed him, then he would be there. I’m absolutely devastated."

“Having played alongside Macca at Pompey and worked with him as a coach, I always knew I could rely on him.

“It’s easy to forget that he used to be a Southampton player and that speaks volumes about just how good he was.

“There aren’t many who are able to cross that divide, but the fans loved him – and so did his team-mates.

“What a player he was. He scored some fantastic goals for us and was an incredibly creative midfielder.

“He’s viewed as a god in the Republic of Ireland – and rightly so – because of that goal he scored that took them to the World Cup.

“Everyone knows how talented a footballer he was, but it’s easy to overlook that he was also a great coach.

“Macca had a dry sense of humour and the world is definitely a worse place without him in it. He was a top bloke.”

It's a goal that will go down in @Pompey history 🙏 pic.twitter.com/jNxc8RQe9y


During the course of yesterday (May 10), Portsmouth Football Club were made aware of an incident that occurred outside Astoria nightclub on Sunday evening. 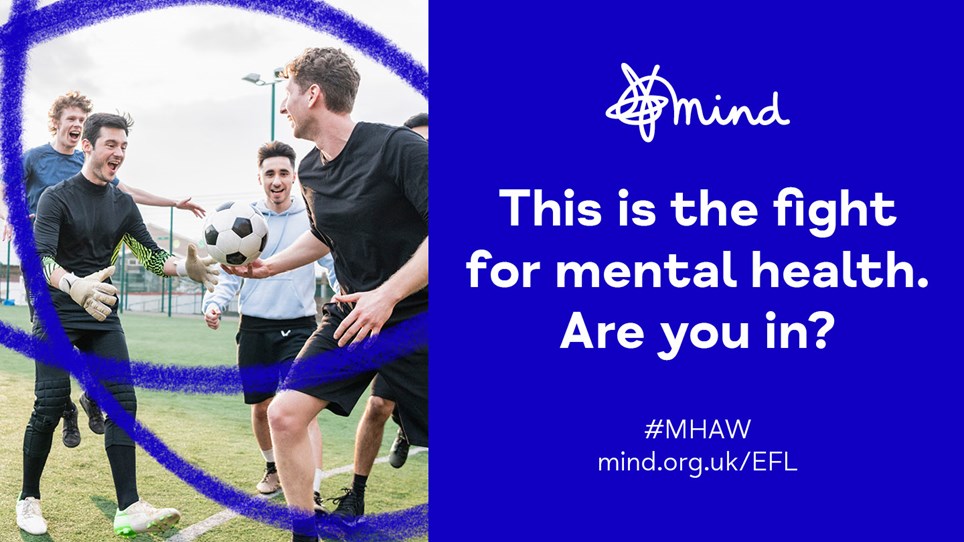 This Is The Fight For Mental Health


This Mental Health Awareness Week, the EFL are supporting Mind to step up the fight for mental health.