Pompey Women will take on rivals Southampton later this month in the rescheduled Hampshire Cup final.

The contest was due take place in April of last year, but was postponed when the 2019/20 season was suspended because of the Covid-19 pandemic.

The south coast derby will now be played at the Blues’ Westleigh Park on home on Wednesday, May 19 (8pm kick-off).

The two sides have met in the same competition for the past two years, with Pompey successful on both occasions.

They ran out 5-0 winners in the 2018 final thanks to a Shannon Albuery hat-trick, as well as goals from Rachel Panting and Daisy McLachlan.

And the teams also clashed in the quarter-finals the following year, with Alex Collighan’s last-gasp strike securing safe passage for the Blues.

Hampshire FA are awaiting confirmation from the UK government on whether supporters will be allowed to attend, in line with step three of their roadmap.

Supporters should stay tuned to Pompey Women’s social media channels to stay up to date with ticket information. 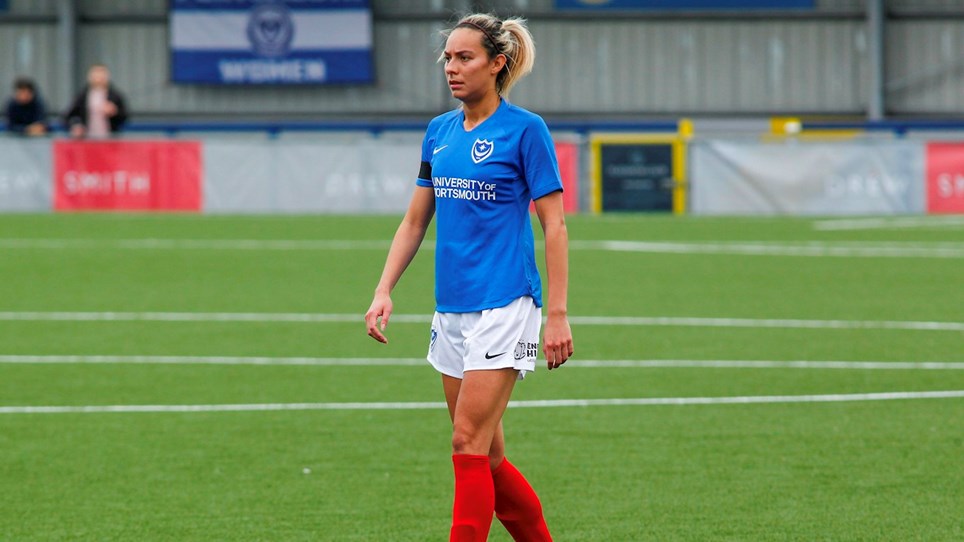 
Pompey Women forward Charmaine True’s second stint at the club has come to an end after two years. 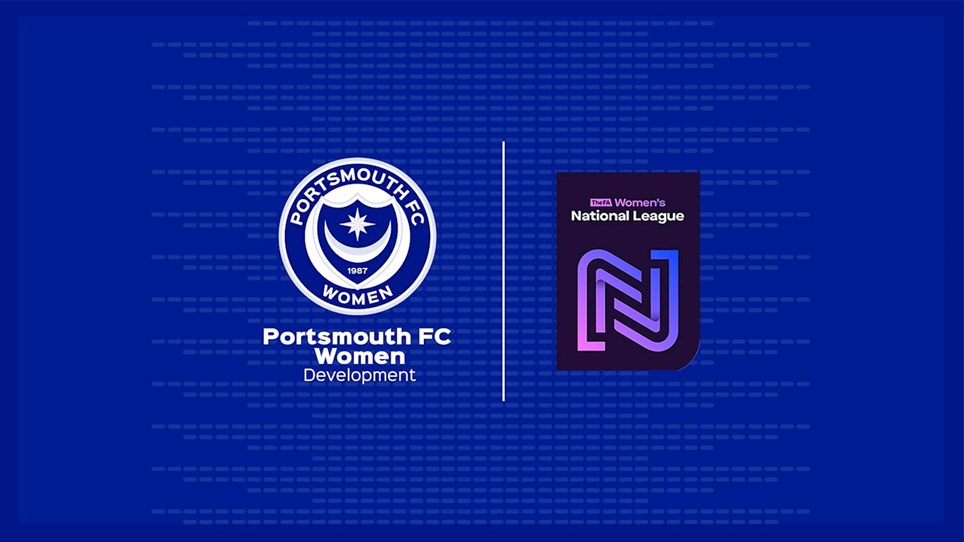 
An application for Pompey Women’s development team to join the FAWNL Reserve League has been accepted. 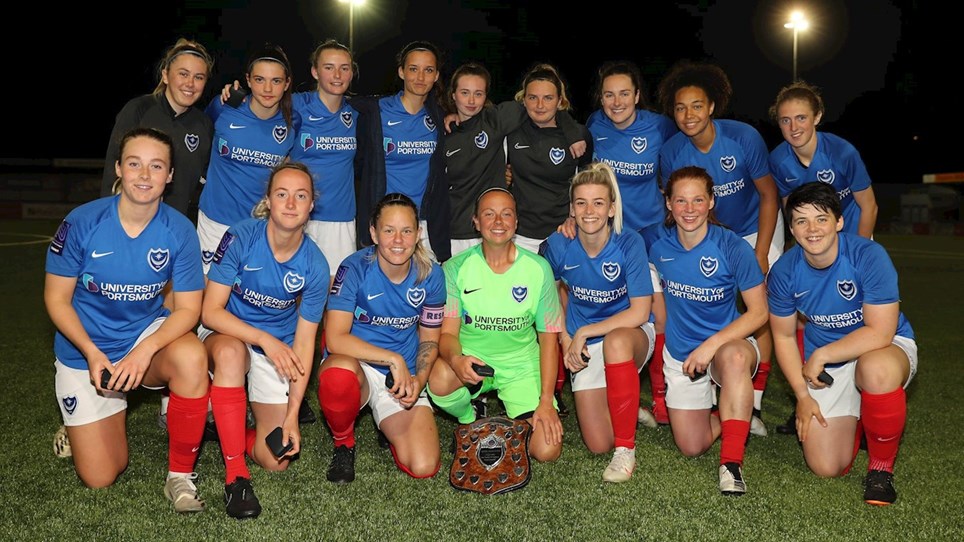 
Pompey brought the curtain down on an interrupted 2020/21 campaign by lifting the Portsmouth Divisional FA Cup. 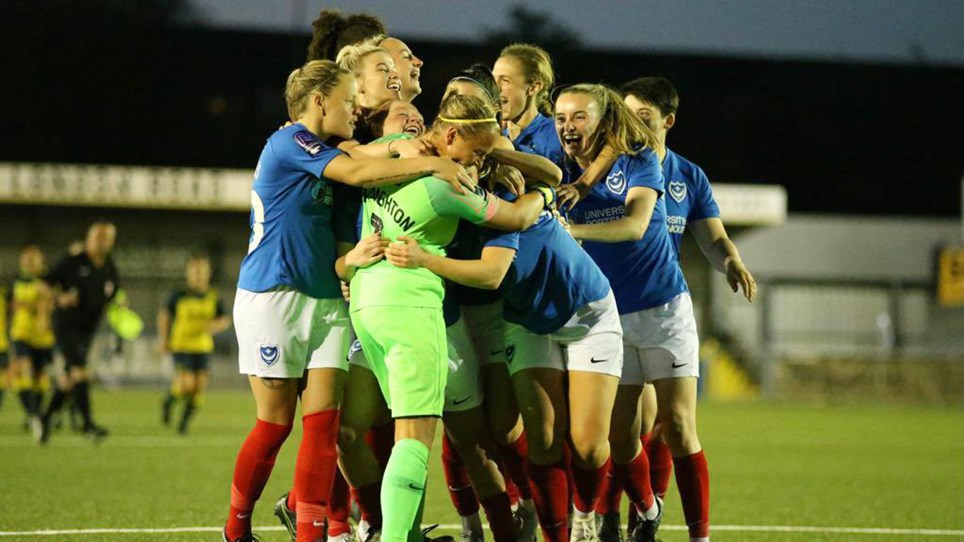