A Pompey Academy side missing several key players were beaten 3-2 at Bristol Rovers in the Youth Alliance League.

They went ahead through Alfie Bridgman (pictured) and although Matty Reed soon drew the home side level, a Maxwell Hurst strike saw the Blues leading at the break.

But the wind was against them in the second half and Rovers capitalised, with Andreas Smolka and Harvey Greenslade both scoring to seal the points.

Professional development phase coach Liam Daish said: “The conditions were difficult and there was a point before the game when we were questioning whether it would go ahead.

“But we played really well in the first half, getting the ball down and twice going ahead, first through Alfie and then Maxwell scoring following some good work from Dan Gifford.

“The weather got even worse, though, and we found it hard playing into an incredibly strong wind, struggling to get behind their back-line.

"The conditions were difficult and there was a point before the game when we were questioning whether it would go ahead."

“There was a rare mistake from Toby Steward for the equaliser and then we didn’t deal with a cross, which allowed Bristol Rovers to score again.

“We gave away two soft goals and that gave them something to hold onto. They dug in from that point to see the game out.

“But I was still pleased with a lot of what I saw from what was a very young side. We showed character against our older opponents.

“Harry Jewitt-White, Harvey Hughes and Izzy Kaba were all away with the first team, so it was more of an under-17 side for us, as well as quite a few lads from the under-16s.

“It was a good learning experience for them to play in conditions like that and you have to find a way to get in behind teams, whether that’s passing through or going more direct.” 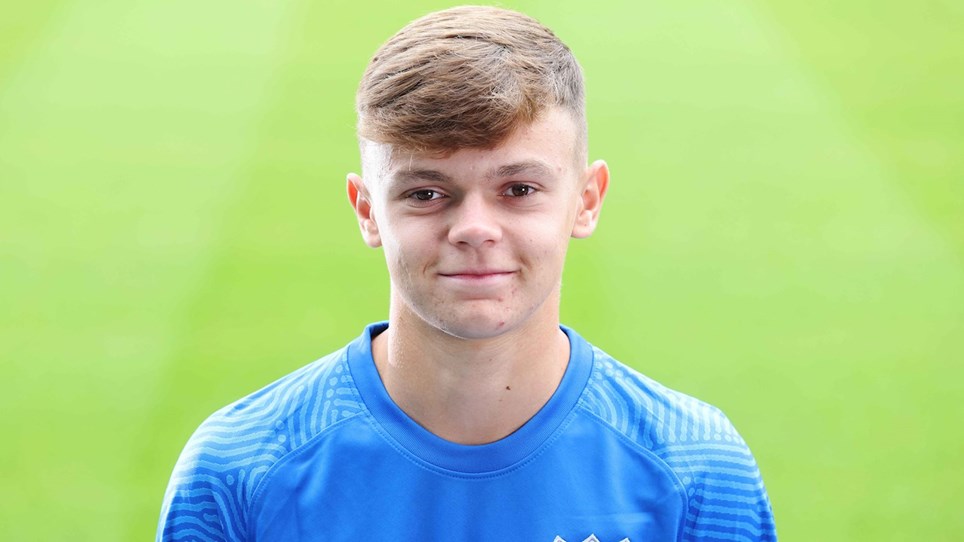 
Pompey Academy got 2022 off to an excellent start by beating Cheltenham 5-1 at Copnor Road in the Youth Alliance League.