Rowe makes the step up from vice-skipper following the departure of Jade Bradley.

Her predecessor had worn the armband since the start 2020/21 season, having followed in the footstephs of Amelia Southgate.

And Rowe was made vice-captain at the same time, along with goalkeeper Hannah Haughton.

On her appointment, Rowe said: “It’s a great honour to be captain. It’s my fourth season at the club now and to be recognised for the hard work and effort I’ve put in over the years is great.

“It’s pleasing to know that Jay has recognised that as well. It’s an honour and it’s something I’m really pleased with myself for.

“Even when I’ve taken the armband before as vice-captain, nothing would change to how I am without it.

“Han’s a great vice-captain to have as well. She’s got a very different style to me, so I think between us we can make the perfect balance.” 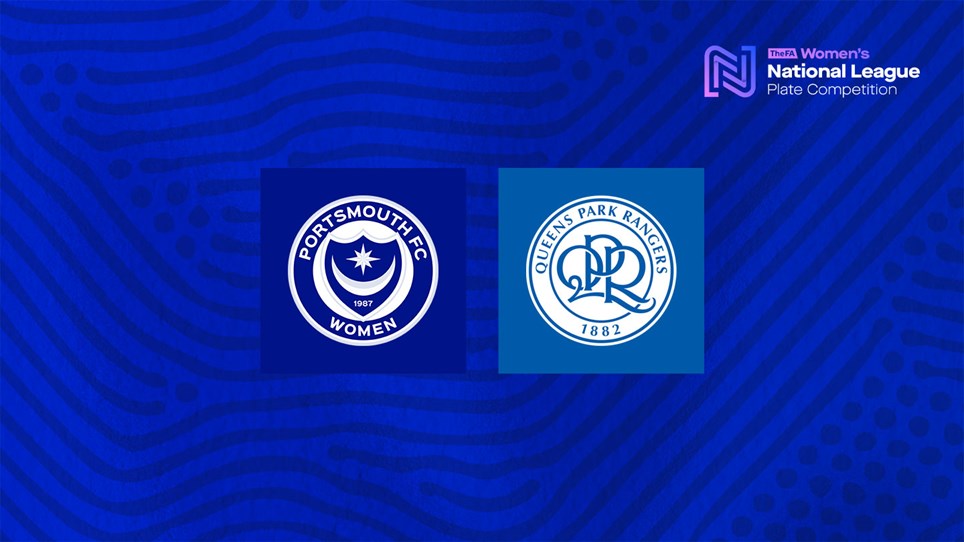 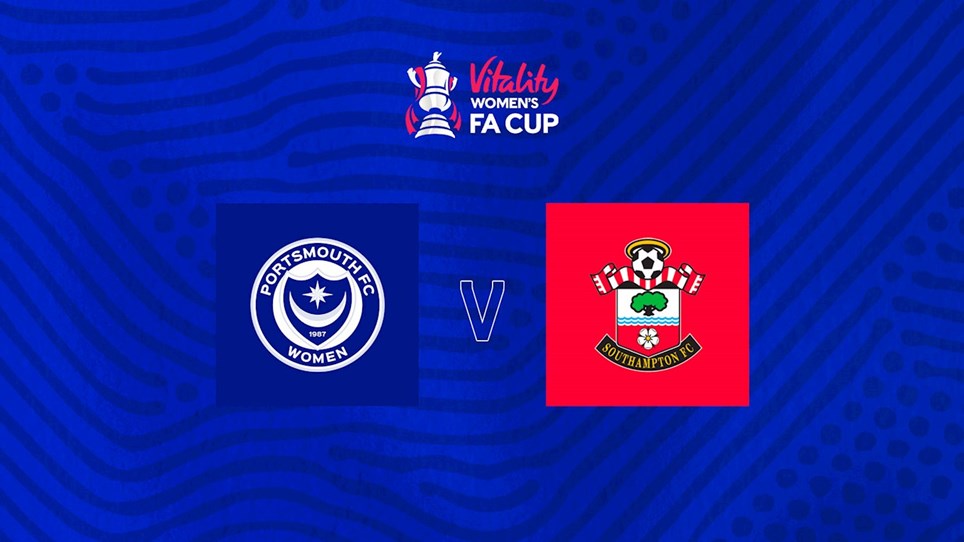 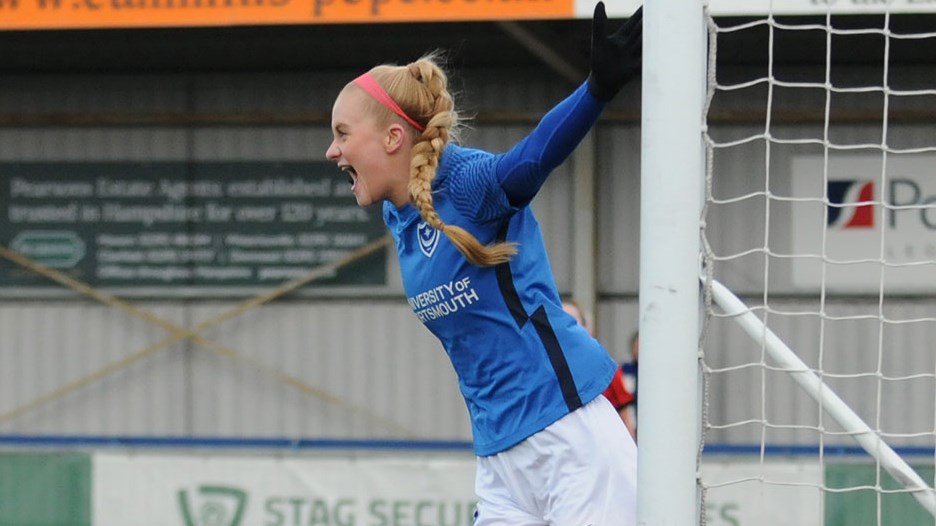