Pompey Academy held off a late fightback at Forest Green to secure three points and reclaim top spot in the Youth Alliance League.

Dan Gifford (pictured) opened the scoring from a corner midway through the first half and then doubled the visitors’ lead from the spot after being brought down inside the box.

And the Blues’ leading marksman then converted Jamie Howell’s cross after the break to complete his treble.

That looked to have wrapped things up, but an injury forced Pompey to finish the game with just 10 players and their opponents scored twice late on to ensure a nervy finale.

Professional development phase coach Liam Daish said: “We were light on numbers, with several of the boys away with the first team at Wycombe.

“But we brought up some players from the under-16s and started the game really well, causing quite a few problems.

“Dan opened the scoring from a well-worked corner and then collected a fine diagonal pass from Alfie Bridgman to win the penalty that he scored from.

"Our boys stood up to that challenge, however, and saw out the closing stages to secure the victory we deserved."

“We were looking comfortable at the break and then some good build-up play saw Jamie find Dan to score a hat-trick.

“By that stage we were coasting and made a couple of changes, but Alfie then had to come off just a few moments later.

“We had only named a couple of subs on the bench because we were lighter on numbers, so had to play out the final 15 minutes with 10 players.

“That gave Forest Green a big boost and they threw the kitchen sink at us, pulling two goals back and trying to find an equaliser.

“Our boys stood up to that challenge, however, and saw out the closing stages to secure the victory we deserved.

“We would have liked another clean sheet and the final result should have been more comfortable, but there were a lot of positive signs.” 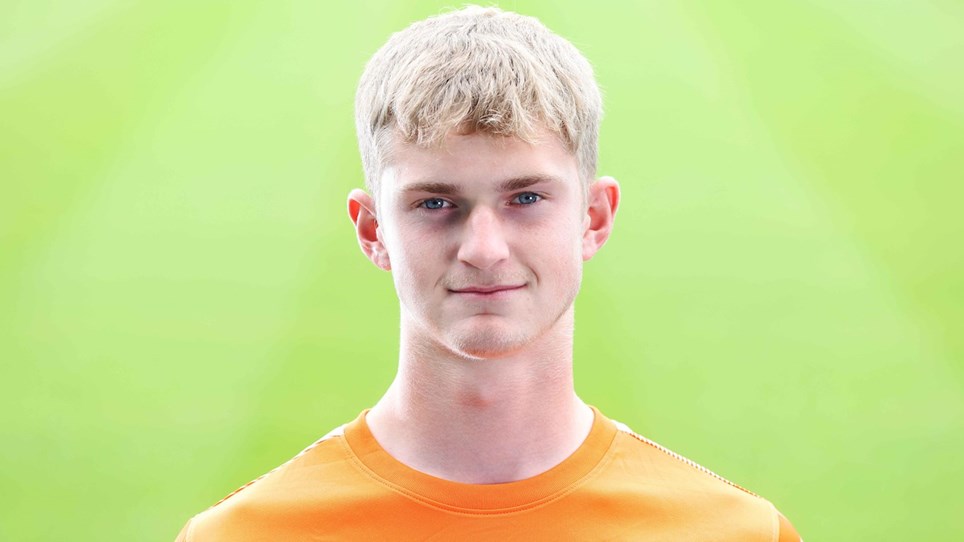 
Pompey Academy were held to a goalless draw by Swindon in their latest Youth Alliance League contest at Copnor Road.


Pompey Academy striker Dan Gifford has been named in the latest edition of ‘The 11’ by League Football Education.