The Blues can put their quest for points to one side for a week, as they try to secure a place in the second round of the Emirates FA Cup.

Danny Cowley’s side will want to avoid becoming victims of a giant-killing when they host non-league Harrow on Saturday (3pm kick-off).

That is the same level as Pompey’s neighbours Gosport, a side they beat 1-0 last week as part of a six-match winning run.

The last outing for Steve Baker’s men saw them narrowly win at South Park to reach the first round proper of the FA Trophy.

In the cup, Borough have already seen off Ramsgate, Welling, Marlow and Chelmsford to set up their trip to the south coast.

That latter success ensured that the club would be competing at this stage of the competition for just the fifth time in their history.

The Blues, of course, have plenty of FA Cup pedigree, having lifted the famous silverware in 1939 and 2008.

Under Kenny Jackett’s charge, they reached the third round last term, seeing off Ipswich and King’s Lynn before a narrow defeat at Bristol City.

Ahead if Armistice Day, a minute's silence will take place ahead of kick-off to pay tribute to all those who have made the ultimate sacrifice.

TEAM NEWS
Ryan Tunnicliffe is set for a lengthy spell on the sidelines after suffering a hamstring injury during last weekend’s win over Bolton.

Skipper Clark Robertson (hip) is still out of action, along with Ellis Harrison (ankle) and Jayden Reid (knee).

Paul Downing (hamstring) and Liam Vincent (shin) are not in contention after only recently returning to training.

Midfielder Kunle Otudeko looked to be a doubt for the hosts after limping from the field last week, but has since been declared fit enough to feature.

VIEW FROM THE DRESSING ROOM
Read the thoughts of Danny Cowley and Gavin Bazunu or watch the video below.

HEAD TO HEAD
There have been no previous competitive meetings between the sides.

Pompey won 3-2 in a pre-season friendly in August 1987, though, courtesy of goals from Eamonn Collins, Paul Birch and Ian Baird.

On the day of the game, they can also be purchased from the ticket booth behind the Fratton End.

All parking must be pre-booked here, with spaces currently on sale for the games on Saturday and Tuesday.

MATCH COVERAGE
The match is being broadcast live overseas. Click here for a list of television channels that show FA Cup matches.

All iFollow subscribers can listen to live commentary from Andrew Moon and Guy Whittingham by signing into their account and visiting the match centre from around 2.45pm on Saturday.

Please note that the game will not be shown live on iFollow, either in the UK or for supporters who are based abroad.

SECOND ROUND DRAW
The draw for the second round of the FA Cup will be shown live on ITV4 following the conclusion of the Dagenham & Redbridge v Salford tie. Click here to see all the ball numbers.

BETTING
Pompey are the 2/11 favourites with VBET to reach the second round, while the visitors can be backed at 13/1. 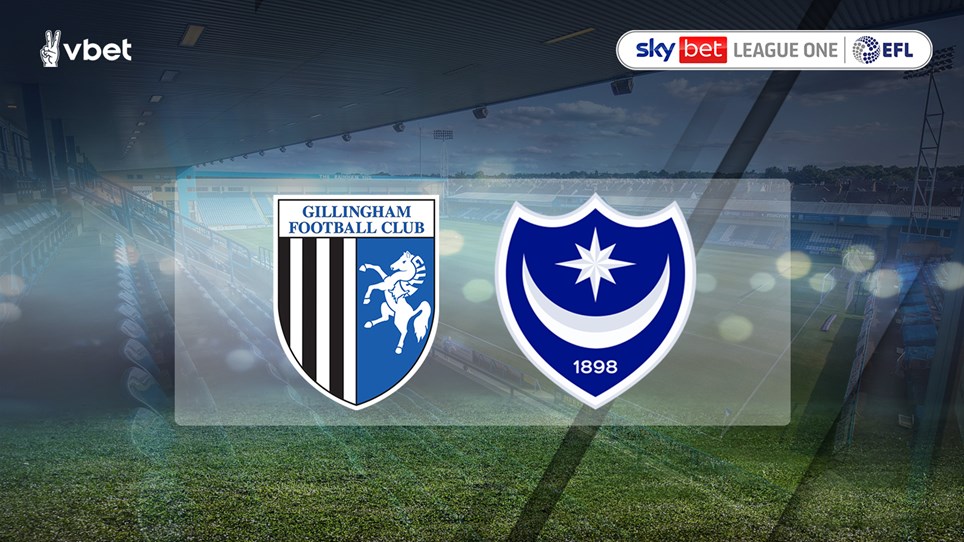 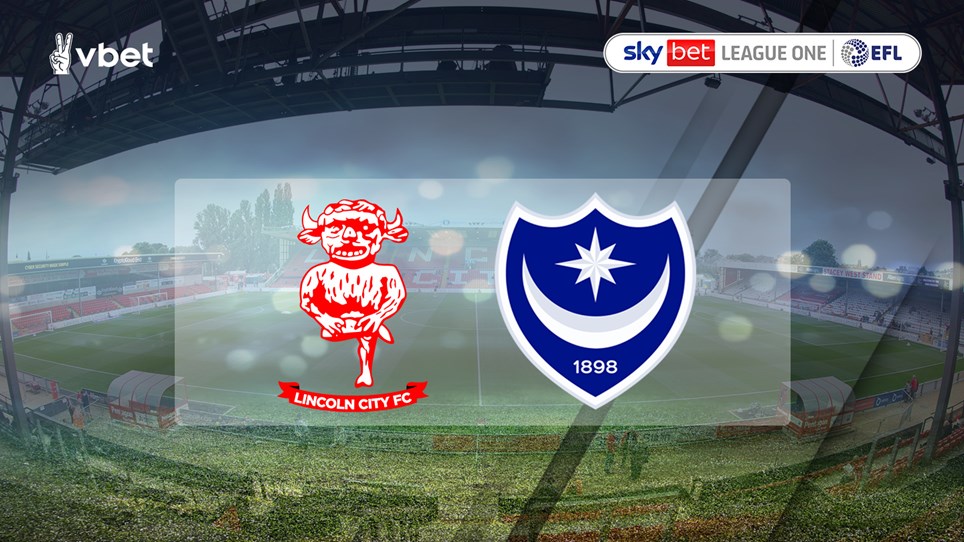