There is plenty of pre-match reading to get you in the mood for the big game in Saturd’s matchday magazine.

Issue 12 is packed full of interviews, features and stats to keep you occupied ahead of kick-off.

Marcus Harness talks about his fine goalscoring form and hopes for the season in an extended interview.

Meanwhile, Gavin Bazunu guides us through his football journey, while Michael Jacobs dishes the dirt on his Blues teammates and we take a closer look at our visitors from AFC Wimbledon.

There are also exclusive columns from chief executive Andrew Cullen, head coach Danny Cowley and skipper Clark Robertson – and much, much more.

You can pick up your copy of the matchday magazine – priced just £3 – from programme sellers around the ground.

There will also be a limited number of copies available from the club shop in Anson Road and the Victory Bar, as well as kiosk four in Nelson's Family Zone, kiosk eight in the North Lower and kiosk 10 in the Milton End.

Don’t worry if you are not heading to the game, however, as copies can be bought from our memorabilia store and delivered to your door.

As part of our move to a cashless stadium, programme sellers will have contactless devices. However, cash is also currently being accepted. 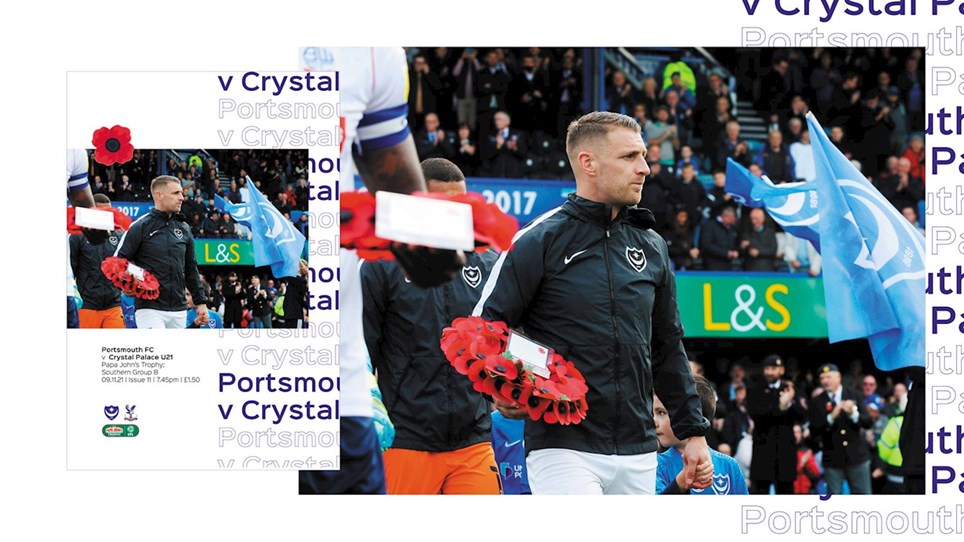 
A special pro-ster has been produced for Pompey's Papa John's Trophy clash with Crystal Palace U21. 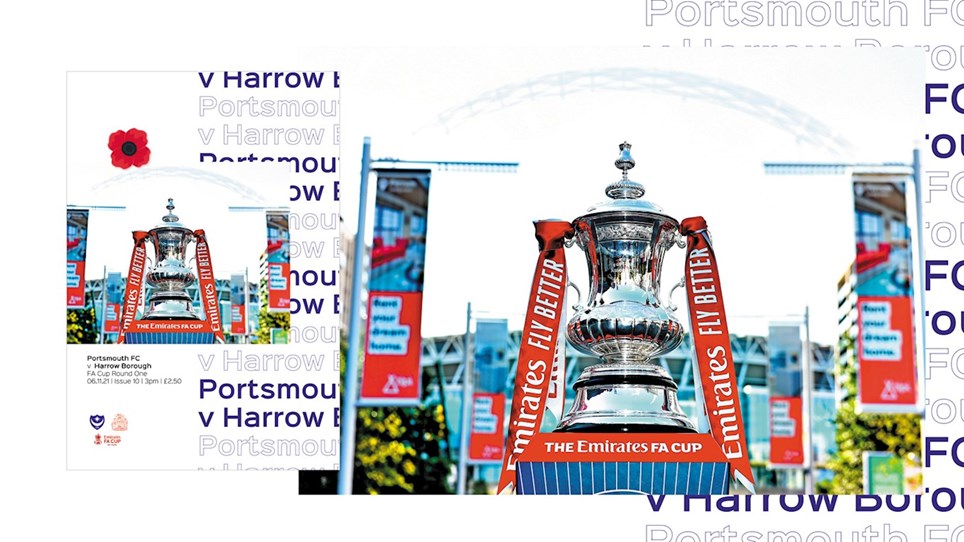 Pick Up Your Copy Of The Harrow Borough Programme 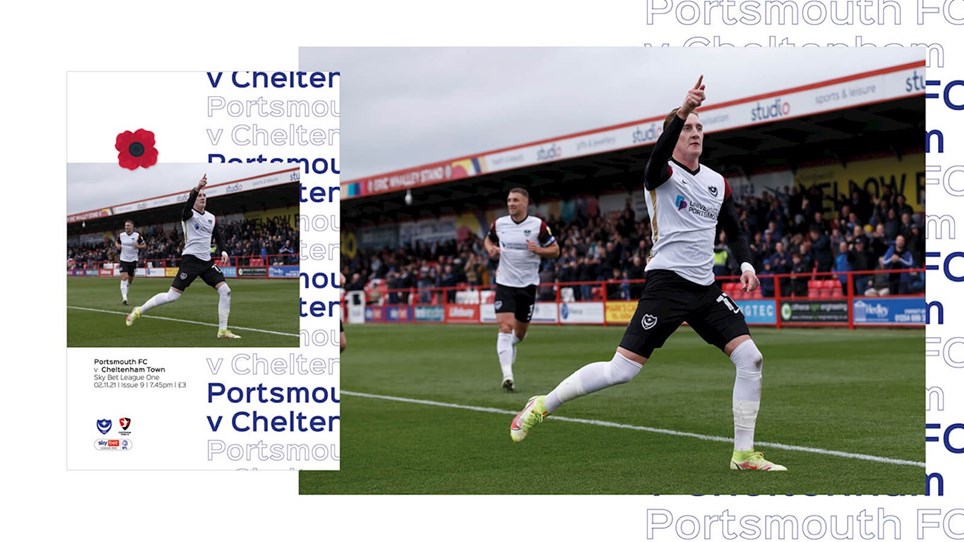 Pick Up Your Copy Of The Cheltenham Programme 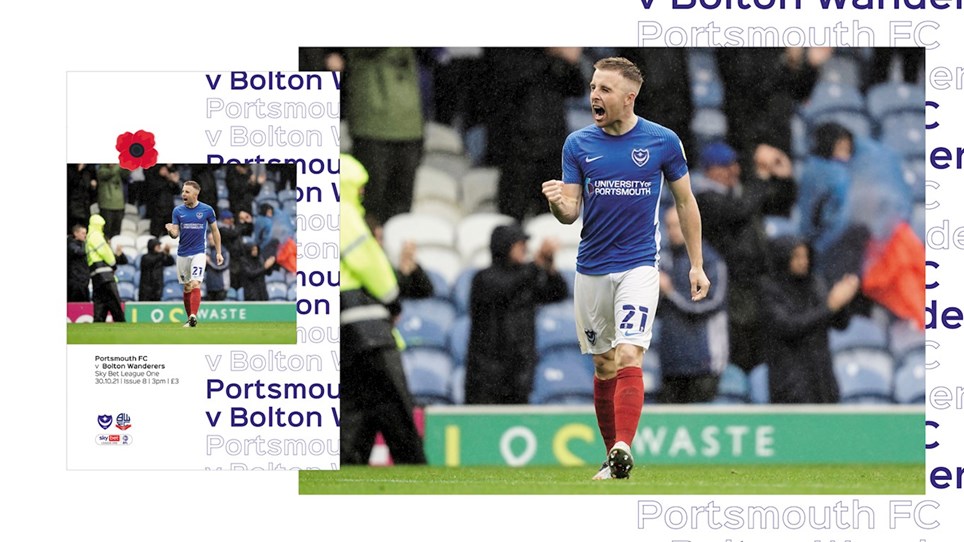 Pick Up Your Copy Of The Bolton Programme